Wednesday’s action saw Ravi Ashwin take 6 wickets for Surrey in their game against Somerset, a couple of wins in Group 2 while the Roses game would see no action due to an unplayable outfield.

This is the final round of Championship games ahead of this weekend’s Blast action.

Stuart Broad would be the final wicket to fall, caught & bowled by the same bowler, for 9 with Luke Fletcher would be 8 not out.

Cameron Bancroft would be LBW to Broad for 22 before Borthwick would be caught by Joe Clarke off the bowling of James for 25. Michael Jones would be bowled by Patterson-White for 46 before David Bedingham would be the final wicket to fall, bowled by Mullaney, for 36 – Sean Dickson and Jack Burnham would finish on 28 and 5 not out.

Resuming on 415/8, the hosts would add 10 to the overnight score before Adam Finch was caught by Michael Burgess off the bowling of Liam Norwell for 31 before the declaration came – Ed Barnard (112) and Josh Baker (12) the not out batsmen.

Resuming on 107/3, the hosts would lose Glenn Phillips as he was LBW to Colin de Grandhomme for 16 before Ryan Higgins would be caught by de Grandhomme off the bowling of Keith Barker for 26. Jack Taylor would be bowled by Kyle Abbott for 27 before Tom Lace would be LBW to Joe Weatherley for 118.

Weatherley would be caught behind by Bracey off the bowling of Worrall without scoring before Tom Alsop would be LBW to the same bowler for 9. Ian Holland would be the final wicket to fall, also LBW to the Australian, for 19 with Nick Gubbins and de Grandhomme 13 and 12 not out respectively.

Resuming on 239/8, the hosts would lose Dan Moriarty to the third ball of the morning, bowled by Roelof van der Merwe, for 0 before Amar Virdi would be LBW to Jack Leach for the same score.

With Glamorgan declaring on their overnight score of 462/4 with a lead of 247, they would remove Ricardo Vasconcelos for a sceond-ball duck before Emilio Gay would be caught behind by Chris Cooke off the bowling of Michael Neser for 19. Charlie Thurston would be dismissed by the same combination for 29 before Saif Zaib would be run out by Marnus Labuschagne for 19.

Simon Kerrigan would be the final wicket to fall, caught by Cooke off Michael Hogan’s bowling, for 36 with Rob Keogh and Harry Gouldstone finishing with 71 and 67 not out respectively.

Resuming on 277/3, the visitors would lose Oliver Carter for 18 as he was caught by Marcus O’Riordan off the bowling of Matt Quinn before Sussex declared – Travis Head (49) and James Coles (23) were the not out batsmen.

Joe Gordon would be caught behind by Carter off the bowling of Ollie Robinson for a 4-ball duck before O’Riordan and Harry Finch put on 120 for the second-wicket, the former was run out by Haines for 47. Heino Kuhn would be bowled by Jack Carson for 4 before Dan Lincoln would be caught by Robinson off the same bowler for 41.

Harry Houillon would be caught by Danial Ibrahim off Carson’s bowling for 9 before Finch would be caught by Carter off the bowling of Sean Hunt for 115. Hamidullah Qadri would be the final wicket to fall as he was LBW to Hunt for 4 with Harry Podmore and Bailey Wightman 36 and 0 not out respectively.

There was no play on Wednesday after the ECB called the game off at 10am following Dominic Leach’s injury and concerns of wet patches on the outfield – both teams were given points for a draw. 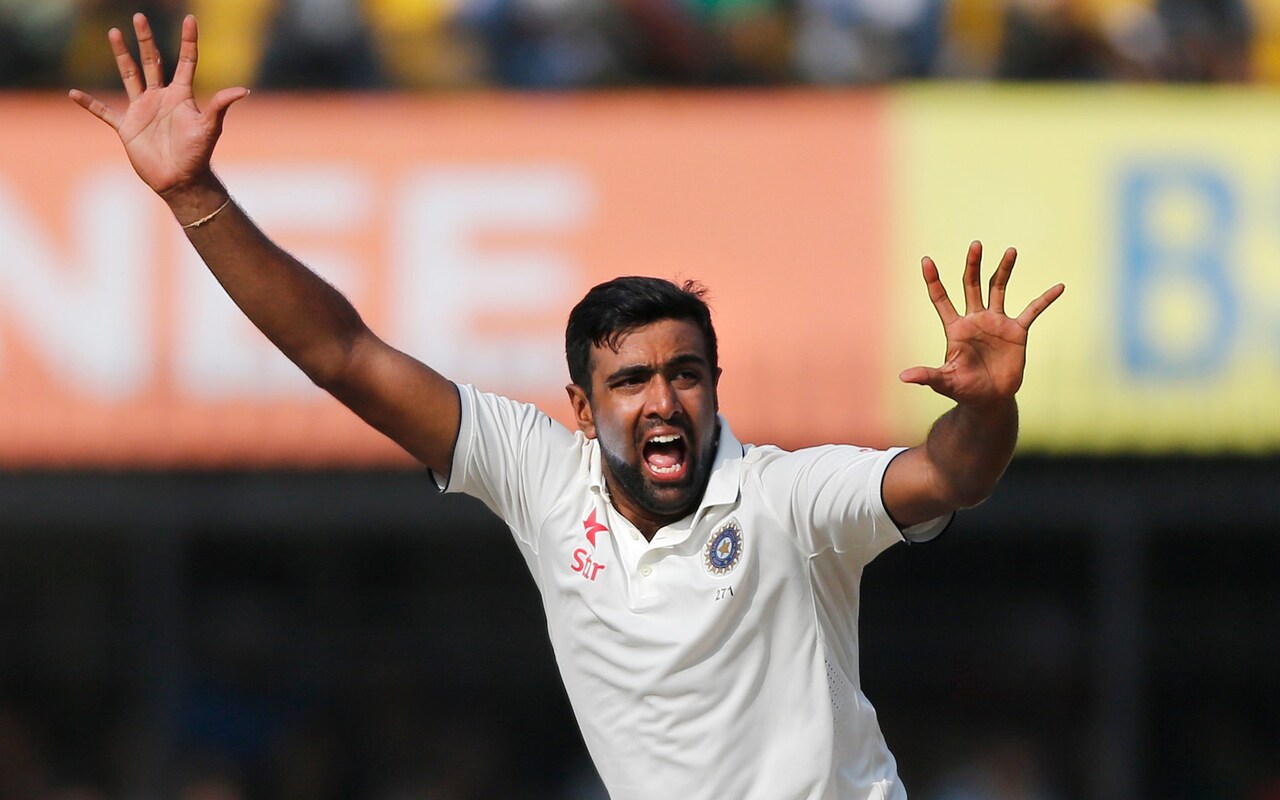