Australian current captain Steve Smith has withdrawn from the ongoing tour against Srilanka and has returned home in order to reinvent himself ahead of a pretty busy season. In his absence David Warner has been appointed as the skipper for the remaining Australian tour against Sri Lanka. David Warner has already shown his captaincy capabilities when he led Sunriser Hyderabad to the T20 title in IPL earlier this year.

While talking to the media the 27 year old said, ‘I hate missing cricket as I loves it the most, but this decision is been taken by me considering the long and tiring season ahead in front of Australia in the coming days. This will help me be fresh and will help me in performing more efficiently in all three formats of the game.’

With Australia missing the experience of former skipper Steve smith in the middle order, on the other hand this is a great opportunity for someone like David Warner to showcase his captaincy abilities and led Australia to new heights. David Warner will go on to become the 23rd captain for the Australian side.

The Australian Chairman of selectors Rod Marsh clarified, “Steve has a great amount of cricket to play in the upcoming year and there was always a plan to let Steve take this break and refresh head of the ODI series against South Africa next month. This is a good opportunity for Warner, and we are sure he will do a great job in Steve’s absence.”

Although this decision has been welcomed from Australian cricket board former skipper Michael Clarke has questioned the logic behind this decision which was taken midway in the series. He stressed upon the fact that if Australian cricket board had to rest Steve they would had done this soon after they lost the test series by 3-0 to Srilanka and not after taking a lead in the ODI series against them. 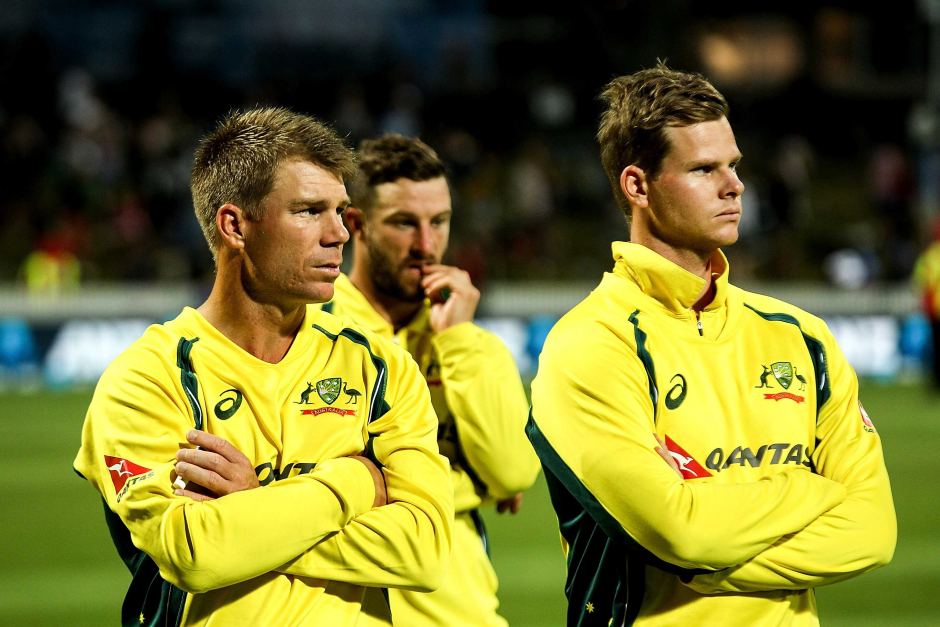