Once again, injuries headline the Week 3 action, in the same way, they did in previous weeks. None is more noteworthy than the loss of Christian McCaffrey, as the Carolina Panthers and fantasy managers scramble to stray relevant. Others, however, have a far lasting impact, such as the losses of Blake Martinez and KJ Hamler. Meanwhile, some players we lost in Week 1 and the preseason are now ready to come back and contribute for their teams. Here’s the report that will shape the Week 4 slate of matchups.

There is no replacing CMC, but the Panthers do need to find a way to generate a rushing attack to keep the pressure off of Sam Darnold. Chuba Hubbard and Royce Freeman appear to fit the bill, as the rookie looks to bear the brunt of the responsibility. This task will be that much more difficult with linemen missing, however, Carolina also has some depth behind Miller. Maybe we see more from another pair of rookies in G Christensen and TE Tremble.

On the defensive side, losing standout rookie CB Horn is rough, so Carolina answered the call immediately. They shipped TE Dan Arnold out and brought in a strong CB from Jacksonville in the form of CJ Henderson. He should slide right in and cause that secondary not to miss a beat.

The WR core is depleted but the Giants still have plenty of weapons on offense. Rookie WR, Kadrius Toney will get his shot and Golladay has been taken off of the injury report. Barkley is starting to look like the Saquon of old, Rudolph and a return Engram help out at TE, Yes, losing their top WR in Shepard does hurt, but Saquon should allow the offense to do as well as they have been doing.

On the defensive side, Martinez is a crushing blow, especially when his backup in Crowder is questionable. With guys like Jamie Collins and Ben McKinney available on free agency, the Giants might do very well looking there. Not saying anyone available can really fill Martinez’s shoe, but they can lessen the impact of his loss on the defense.

The next man is up for the Broncos’ offense. If Gordon doesn’t play, we get to see just how good Javonte Williams can be in the feature RB role. Tim Patrick will surely be seeing more targets across from Courtland Sutton, as Jeudy hopes to return from injury sooner than later. Yes, the Broncos’ depth at WR is being tested, but it is hardly depleted.

The LB position is in serious question for the Broncos, as injuries continue to pile up for them. The loss of Jewell followed by injuries to both Strnad and his backup Browning leaves Denver thin. Maybe they reunite with former LB Todd Davis? That or just hope the Strnad and Browning injuries aren’t serious.

Za’Darius Smith – ER – Back – Out Indefinitely

After Devante Adams most Packers; receivers are next-man-up, I am not that concerned that MVS is not playing. Their secondary being down Kevin King is somewhat problematic, but Jaire Alexander is still taking out the top opposing WR. Rookies Eric Strokes and Amari Rodgers may both get a chance to shine in Week 4 as a result of these injuries.

Rashan Fary and Preston Smith need to continue to step up to minimize the impact of the Za’Darius injury. With Barnes out, expect De’Vondre Campbell to excel in the 3-down linebacker role.

I am not saying that Alexander Mattison is Dalvin Cook, but he s definitely the best back up RB in the league. Heck, he compiled 170+ yards of total offense last week in Cook’s absence. The Vikings will be okay if Cook can’t play, and fantasy managers who drafted Cook should have known better and have taken Mattison.

Unfortunately, there is no solution for losing your DT and top run-stopping LB the week you are facing the Browns. Hopefully, both Barr and Pierce are a full go. For what its worth, Barr has been trending upwards, and that Minnesota line still includes Richardson and Tomlinson.

Forget the team (and fantasy) impact for a minute, we all got robbed by not getting to see Gronk head back to New England to take on his former team. It disgusts me that he’s not available, but I get it, especially when you hear how bad his rib injuries are. Expect both OJ Howard and Cam Brate to step up and fill his role.

The truth is that the Bucs have depth at every position. No JPP? Let’s go with Joe Tryon. No Dean? Carlton Davis has returned. I’m not trying to minimize the impact of any player, but the Bucs are built for the long haul.

Week 4 might be the first week of this NFL season where the 49ers don’t seem completely depleted with injuries. Moseley came back last week to play CB, it looks like Mitchell is rejoining Sermon and Canon in the backfield this week. Kinlaw, though listed on the injury report is expected to play.

The big one here is Kittle. If he is not available it will be a huge, irreplaceable loss for San Fran. With that said, he has made it clear: if he can move, he is going to play.

They are without two of their big three offensive superstars. Tannehill is missing his two best targets and they are sadly not that deep behind them. There is no replacing this. Josh Reynolds and Chester Rodgers will do their best, but they are no Julio or Brown.

On the defense, missing Dupree and Farley versus a QB who can be flustered is also impactful, especially when the Titans are not that deep there either. To top it all off, they will also be without the best punter in football.

This would be disastrous most weeks, but going against the Jets with a healthy and unstoppable Derrick Henry might help to see them through this rash of Week 4 injuries.

I’m not sure where to start with this one. Too many players, too many different positions, too much of their depth, too many injuries. If they win this week they will do it either by out-gritting the Dolphins or by dumb luck, So, why risk the starters playing hurt and getting more seriously hurt? Is trying to win with the odds stacked against you really worth losing Wentz, Taylor, or Doyle long-term? If I were the coach, I am not rushing anyone onto this field who is not 100% ready to play.

ALSO READ:  Should Tom Brady have remained retired from the NFL?

Forget the injuries for a moment, who is starting at QB on Sunday. Coach Nagy remains non-commital, probably because he doesn’t have anyone he wishes to play right now. I know Dalton is hurting physically and that Fields had to take some trauma from the way he lost in Week 3, but Foles appears to be no better than them. This will be a rough afternoon either way, regardless of whether or not the other injuries play a factor.

Mack and Mooney are very much game-time decisions. Others will surely need to step up if they can’t play, however, I am optimistic that they will. Being without Gipson does hurt, but at least Eddie Goldman is back.

This is pretty simple. The questionable injuries need to play as they have a tough opponent in the undefeated Broncos. Lamar will surely be on the field; he missed a few days of practice this week but was a full participant on Friday, unless something drastic happens overnight, he will play.

More questions surround that secondary, as both Clark and Humphrey were very limited (missing some days) in practice this week. Clark missed last week and the Ravens survived, but taking out Marlon versus someone ass efficient as Bridgewater could put the Ravens at a significant disadvantage in Week 4.

The Baltimore Ravens have brought up Le’Veon Bell from their practice squad.

Richard Sherman will be active for the Tampa Bay Buccaneers after signing earlier this week, Antonio Brown also returns to the Bucs after missing last week with COVID.

Jamison Crowder will be playing his first game for the New York Jets this season.

Curtis Samuel will be playing his first game of the season for the WFT.

The Chicago Bears have still not declared a starting QB for Sunday.

Andy Reid will be returning to the sidelines after leaving for the hospital last week. 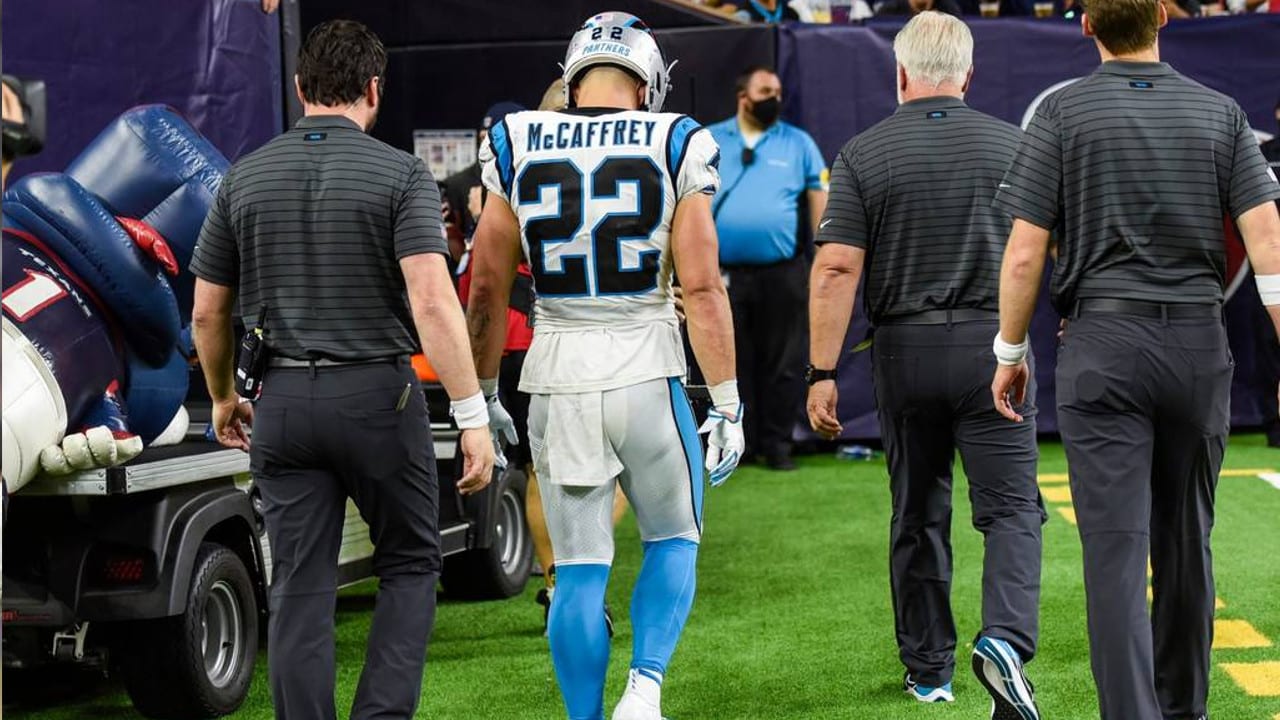