These are exciting times for Newcastle fans and I must say, they deserve it.

Under Mike Ashley’s ownership, the club experienced suffering almost yearly. The infamous ‘St James’ Park’ was renamed to benefit the owner, the squad starved of investment and relegations an all too regular occurrence. Finally, though, the future looks bright for The Magpies

The jury may still be out on the intentions and morality of the new Saudi owners, but Newcastle fans will not care. They’ve got their club back.

So, let’s explore what I think they can achieve this season.

The Premier League will be highly competitive this season, make no mistake about that, with several teams all in with a chance of a top-half finish.

However, I do believe that Newcastle should be targeting European football.

I am not suggesting that a top-six finish should be the aim – the gap between the top six and the rest of the league is just too great. But, a seventh-placed finish is definitely a realistic and achievable goal.

As I mentioned in a previous article, their main competition for this position, in my opinion, is West Ham and Leicester. Although, Newcastle do have significant advantages over both this season. Firstly, West Ham already have European football to contend with, meaning that The Hammers will be playing an extra game per week for most of the season. This should give Newcastle the edge both in preparation for Premier League games, as well as fitness.

As for Leicester, they have their own issues to overcome too. I am not worried about their lack of activity in the transfer window – Liverpool have proven multiple times that sometimes the best way to improve is to maintain the squad unity you already have. So a lack of transfers does not necessarily mean Leicester are in for a bad season. However, my issue with Leicester is Jamie Vardy. He has been phenomenal for them, he is now 35 years of age and at some point, either injuries or lack of sharpness is going to limit his output. If that were to happen this season, Leicester would struggle to pip Newcastle to seventh.

As well as a top seven finish in the Premier League, I believe Eddie Howe and Newcastle should be aiming to go deep into at least of the domestic cup competitions, especially the FA Cup.

The fact that they will only be playing one game a week means that they can afford to name stronger lineups in the cup, which should benefit them greatly if they are drawn against some of the bigger clubs in the Premier League.

Despite being one of the biggest clubs in English football, Newcastle have not won the FA Cup since 1955. That is now 72 years ago. Could they end that drought this season? I believe it’s a possibility. Over the years, we have seen many weaker sides than this current Newasctl;e team win the competition; think back to Wigan’s historic triumph over Manchester City in 2013 for example.

They have a capable squad as well as a top manager and their new owners will be eager to announce their arrival in English football with a trophy. I see no reason why The Magpies should not be dreaming of lifting the coveted cup once more.

That being said, reaching the semi-finals and the day out to Wembley that accompanies this would be more than enough to get the Newcastle supporters believing again and would also represent another positive season for The Magpies. 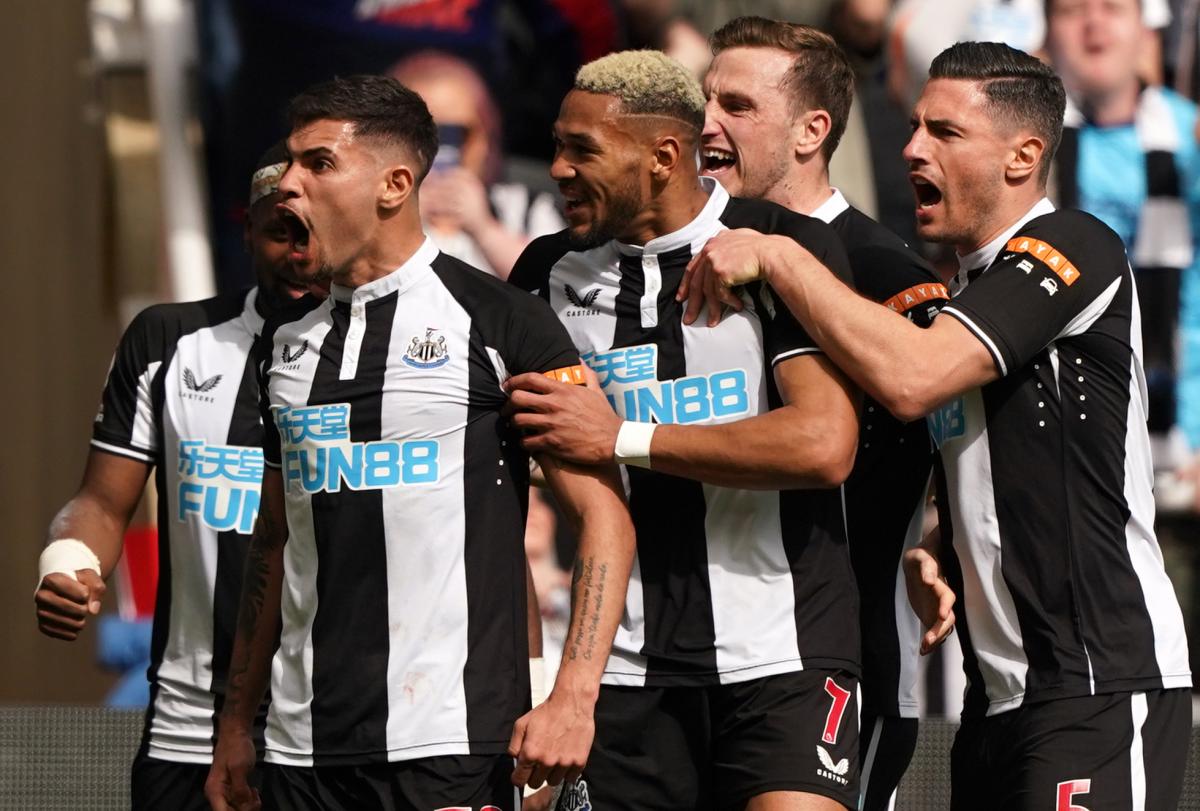