Pakistan are undoubtedly the most unpredictable team coming into this T20 World Cup. One never knows which team would turn up on the field, which is why watching Pakistan play can be a treat, but more often than not it becomes an ordeal.

There has been many permutations and combinations tried by the selection committee to find out the correct balance for the side, and their poor performance in the recently concluded Asia Cup certainly did not help the cause of the selectors.

The board took a gamble on Khurram Manzoor and Sharjeel Khan, based on their recent domestic performances, but the gamble backfired, as accepted by Chief selector Haroon Rasheed, leading to Khurram Manzoor ultimately being dropped from the side and being replaced by the experienced Ahmed Shehzad.

That leaves a doubt as to what would be the opening pair for Pakistan in the World Cup. There were speculations about bringing back Salman Butt into the side, but in the end the board decided against bringing him back so soon after the end of his  ban for the match fixing scandal  in 2010. The fact that the selection committee had to consider including Salman Butt in the side shows the lack of domestic talent  in Pakistan cricket at the moment.

So it has to Mohammad Hafeez and any one of Khalid Latif and Ahmed Shehzad opening the batting. Khalid Latif has played only 7 t20 internationals and has not played an international since 2012. Ahmed Shehzad has a reputation of being a slow starter and with Hafeez having a tendency to play a rough shot after getting good starts, Pakistan certainly need to work on their opening pair.

Now, the middle order has been fairly consistent for Pakistan. Shoaib Malik faired reasonably well in the Asia Cup, playing a match winning knock against the UAE. Umar Akmal, on his day, can single handedly win a match for his team,  and has been in great form recently.

The no.3 spot is up for grabs and it will be interesting to see who is given the responsibility. Most likely it will be a choice between Ahmed Shehzad and Sharjeel Khan, who has not been in great form. The explosive young wicket keeper Sarfraz Ahmed is a wonderful prospect and Pakistan will depend on him to finish the innings. The young all-rounder Imad Wasim will also be hoping to get a chance to showcase his talent.

Then comes the captain Shahid Afridi and the bowlers. The captain has been in terrible form with the bat and arguably, it is only because of his bowling performances that he has been retained in the side. Having announced his retirement from the t20 format after the World Cup, he would be desperate to take his side to glory in a final hurrah.

The bowling department spearheaded by the rejuvenated Mohammad Aamer, has been dependent largely on Aamer and Mohammad Irfan. Wahab Riaz, Mohammad Sami and Anwar Ali have all leaked runs and with the suspension of Yasir Shah coming as a huge blow, the three aforementioned bowlers will need to step up their game to have any chance of making it through to the semifinals, although to qualify from a group which also has India, Australia and New Zealand will be very tough. 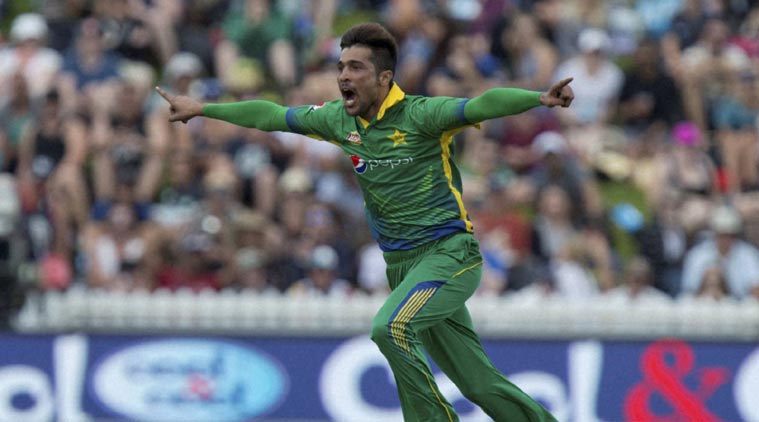