It is finally that time of year! With Cleveland set to host this year’s All-Star game in 2022, voting has commenced. This is one of the highest honors a player can receive. Now the fans will be able to choose who makes the trip to Ohio. I recently voted on the NBA’s official website and, without further ado, here are the players I chose.

LaMelo Ball is my first vote in the Eastern Conference. Ball averages 19.7 points per game for a middling Charlotte side. It is safe to say he is the main man for the Hornets. Along with his scoring output, Ball is a steady shooter from the three-point line(39%) a dependable playmaker(8 assists per game), and a solid rebounder(7.6 rebounds per game). He also boasts an impressive 90.9% free throw percentage.

For Ball’s backcourt mate, I chose James Harden. Harden is the playmaker for a prolific Nets squad. The guard is averaging 22.4 points per game. Along with his scoring output, the former Thunder guard has 9.8 assists per game and 8.2 rebounds per game. Harden is a dependable shooter and will be vital for this talented Brooklyn team.

Giannis Antetokounmpo’s Bucks are third in the Eastern Conference. A big part of their success is thanks to the “Greek Freak” himself. Antetokounmpo, my first frontcourt choice, is averaging a double-double this year with 27.6 points and 11.4 rebounds. He also averages 5.8 assists per game, 1.1 steals per game, and 1.6 blocks per game.

Kevin Durant is the main scorer for his Nets squad. He certainly deserves his twelfth All-Star selection. He averages a league-high 29.9 points per game. He also adds 7.8 rebounds per game and 5.8 assists per game to his portfolio. Durant, a sweet-shooting forward, should be near the top in voting races.

Joel Embiid, my final frontcourt choice, also averages a double-double. He has 26.3 points per game and 10.8 rebounds per game. His stellar statistics are backed up by his superb shooting stats and win shares. Embiid will look to lead an up-and-down Sixers side past the sixth seed.

Surprisingly, I chose Dejounte Murray for my first Western Conference choice. Although Murray does not have the star power of players like Stephen Curry or Devin Booker, he posts eye-opening numbers. Murray averages a career-high 17.8 points per game. His 8.8 assists per game, 8.4 rebounds per game, and 2 steals per game also help his case. It is hard to find someone as good offensively and defensively as Murray is. The point guard will look to lead his Spurs to an automatic playoff spot.

Luka Doncic of the Dallas Mavericks got my next All-Star vote. Doncic scores 25.6 points per game, gets 8 rebounds per game, and 8.5 assists per game. Doncic also has a steal per game for a mediocre Mavericks team. He shows his superb skills day in and day out and is deserving of his third All-Star selection.

The argument could be made that Nikola Jokic is the best player in the NBA right now. The Joker is averaging 25.8 points per game, 14 rebounds per game, and 7.1 assists per game. Additionally, Jokic is shooting 35% from outside the three-point line and has a league-high 32.3 PER.

Although Anthony Davis recently suffered an MCL sprain and drew criticism from Shaquille O’Neal for being nonassertive, Davis is posting solid numbers. With 23.3 points per game and 9.9 rebounds per game, Davis’ stats are elite. He also averages 2 blocks per game and 1.2 steals per game. In order to secure his 9th All-Star selection, Davis will need to sway voters by being assertive.

LeBron James averages 28 points per game, 7.2 rebounds per game, and 6.8 assists per game. Those numbers alone are incredible. Coupled with the fact that he is the main man on the Lakers, and you will get a sturdy case for LeBron James’ 18th All-Star berth.

Here is an article on how NBA All-Star voting will go. 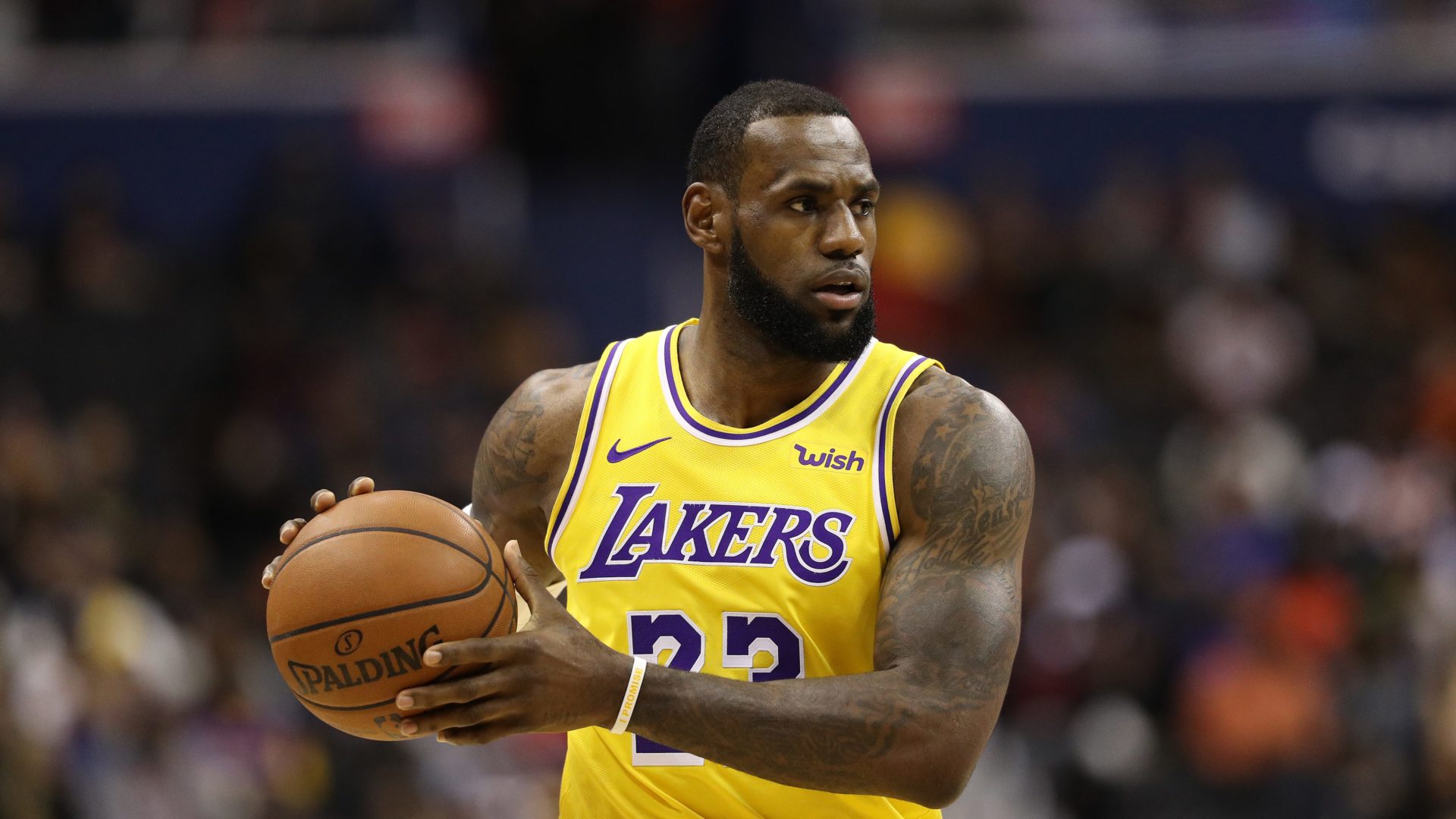