Belgian forward Romelu Lukaku has revealed that he is “not happy with the situation at Chelsea” whilst also regretting how he departed Inter Milan in the summer.

In 2021, the Antwerp-born striker returned to Chelsea, for whom he played between 2011-14, for a club-record transfer fee of £97.5m, also making him the most expensive Belgian international and the player with the highest cumulative transfer fees.

Speaking on his departure from Inter Milan, he continued: “I think everything that happened last summer was not supposed to happen like this. How I left Inter, the way I left the club, how I communicated with Inter fans; this bothers me because it was not the right time.

“Now it’s the right time to share my feelings. I have always said that I have Inter in my heart. I know I will return to Inter, I really hope so. I am in love with Italy, this is the right moment to talk and let people know what really happened.”

“I really hope from the bottom of my heart to return to Inter, not at the end of my career, but when I’m still at the top level to win more together”.

“I want to apologise to the Inter fans, the timing of my words was wrong. What you did for me will remain forever”.

Lukaku finished 2020/21 with 24 league goals and 11 assists as the Nerazzurri won Serie A. The former Manchester United man has six goals in 17 appearances in all competitions for the Blues this season. 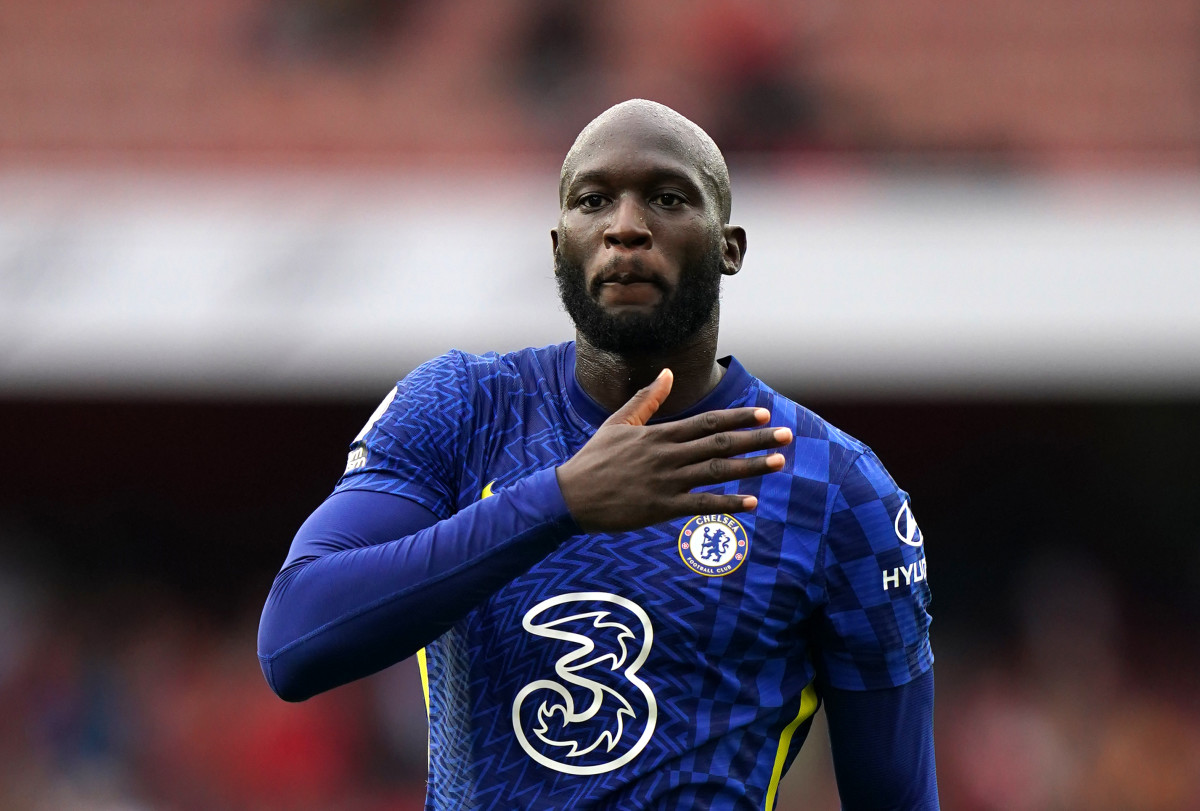