Just seven British managers appear on the roster in the Premier League this season, (boosted by one most recently thanks to the arrival of Steven Gerrard to Aston Villa) but there is a real threat that the World’s biggest league will lose 3 of these come the end of the season if the current league table is anything to go by.

In no particular order, English managers Dean Smith, Sean Dyche, and Eddie Howe currently make up the bottom 3 places as we stutter to the halfway point of the season thanks in no part to a cocktail of injuries and the latest wave of Covid-19 leading to a flurry of postponements over the festive period. Before their game with Manchester United last night, Burnley hadn’t played for 18 days.

With 35 points being the magic number most often over the past 10 years to guarantee safety, based on their current points per game (PPG) this season, the outlook looks bleak for all three clubs (fig 1.). Depending on what happens in the Championship, the tally of British managers in the Premier League next season could be as low as four and severely underrepresented and surely a concern to the FA.

However, all is not lost…

When looking back at the history of all 3 British managers in recent years over a prolonged period of games, their PPG return is by far enough to keep their team in the division (fig 2.) and each Manager must find a way back to this type of form if they want to stay among the games elite. The million-dollar question can or how do these bring their well-respected career form into an effectively 19 game season.

Embed from Getty Images Burnley Manager Sean Dyche is one of 3 British managers facing a critical second half of the season.
ALSO READ:  Should The Premier League Take A Break?

Sean Dyche at Burnley has not just kept Burnley in the Premier League the previous five seasons but got them as high as 7th in the 17/18 season amassing 54 points. However, the writing may have been on the wall last season with their 17th place finish and you have to wonder if this is the year they finally succumb. A superior goal difference and games in hand on those around them will give some reason for optimism.

The coming weeks at Newcastle will be fascinating to watch as it will be for Eddie Howe as we enter the January transfer window under the heavily Saudi-backed new ownership. If Howe can work with the new owners and get the balance of new signings right and his side continues to perform as they did against Manchester United on Monday night then the Geordies could be dancing on the streets come May time.

After leaving Aston Villa to make way for Steven Gerrard, Dean Smith was one of the early front-runners for the Norwich City job.

However, the much needed “bounce” effect Norwich had hoped for hasn’t materialised and their last 5 games have all ended in defeat with zero goals scored whilst shipping a total of 14 goals. A club that prides itself on running sustainably but also seems fairly comfortable, and accepting that they can compete as one of the top 26 teams in the country rather than the top 17 would point towards a quiet transfer window although it does appear they are open to offers for Todd Cantwell in the January transfer window which could give Smith some room to manoeuvre.

What about some outside help? The race for the bottom 3 is by far over.

Watford is in complete free fall since hammering Manchester United 4-1 at Vicarage Road. With 5 defeats on the bounce, they start 2022 with a tricky visit from Spurs (unbeaten under Conte) followed by a “six-pointer” against Newcastle.

And what about the Leeds and Marcelo Bielsa? 3 defeats on the bounce including shipping 7 goals to Man City and 4 at home to Arsenal, they enter January with a huge game against Burnley, followed by West Ham away and then another potential season-defining game against Newcastle.

There will undoubtedly be plenty of twists and turns along the way, but one thing for sure is that if these 3 British managers want to see another year in the top flight, they must find a way to increase their PPG back to their old ways….and fast. 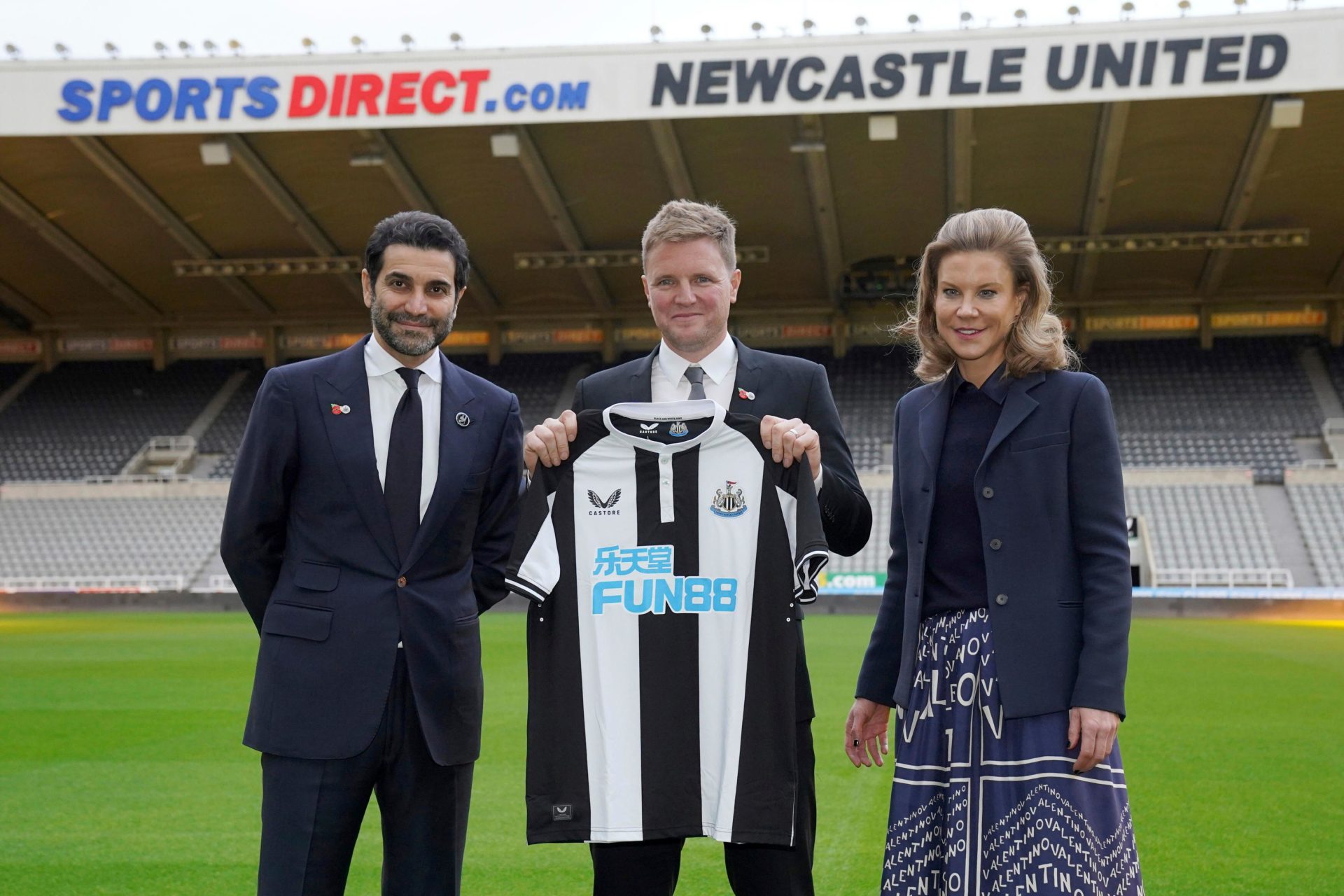