Following the sacking of manager Dean Smith, Aston Villa are currently looking for a new manager. Smith was relieved of his duties at Villa Park after five successive defeats in the Premier League, a poor run that culminated in the 1-0 defeat to Southampton. Villa are expected to speak to at least five or six managers – or their representatives – as they narrow down their search.

Smith was relieved of his duties at Villa Park after five successive defeats in the Premier League, a poor run which culminated in the 1-0 defeat to Southampton.

Villa’s bosses want a new head coach in position in time for the game against Brighton a week on Saturday but will take their time to assess their options now there is an international break.

Former Chelsea and England captain John Terry was a coach under Smith from his appointment as Villa manager in October 2018 until this summer.

Terry left the club in July to focus on becoming a manager in his own right, saying: “It has always been my ambition to move into football management and, providing the right opportunity presents itself, I feel ready to take up such a challenge.”

With an intimate knowledge of both the club and its squad, as well as a whole cabinet of trophies, it is no surprise that Terry is the odds-on favourite for the vacancy.

Fresh from being widely reported as the next Newcastle manager is former Shakhtar Donetsk and Roma manager Paulo Fonseca.

ALSO READ:  Do Newcastle Trust Eddie Howe To Lead Them Out Of A Relegation Battle?

Fonseca led Roma to the Europa League semi-finals during a two-year stint in charge at the Stadio Olimpico and was Spurs’ first choice to replace Jose Mourinho in the summer.

Despite a contract being agreed, that move was scuppered due to tax issues and Fonseca has remained without a club ever since. He was close to taking over at Newcastle but it eventually fell through.

Another name being floated around is former Chelsea manager Frank Lampard. Similar to Fonseca, there were rumours that he could take over at Newcastle.

Lampard broke into management with Derby County in 2018, leading the club to a play-off finish before moving to Chelsea the following summer.

He finished fourth and reached the FA Cup final in his first season but was sacked in late January this year after dropping to ninth. Although Villa may not have the riches of Chelsea, he could put in a solid job in the Midlands.

One of the favourites to take the hot seat is Rangers manager Steven Gerrard. Gerrard is a close friend of Villa CEO Christian Purslow from when the latter was managing director at Liverpool.

Gerrard has been in charge at Ibrox since June 2018 and last season won the club its first league title since entering administration in 2012.

It is widely touted that should Gerrard do a decent job at Villa Park then he could be the successor to Klopp at Anfield.

The 49-year-old is currently manager of the Denmark national team, who picked up plaudits for their displays at Euro 2020 over the summer.

Crucially, Hjulmand has a long-term relationship with Villa sporting director Johan Lange, which could stand him in good stead as the club look for a new boss.

The Dane has previously managed Lyngby, Nordsjaelland and Mainz but has yet to step into the dugout at an English side. He has an impressive record in his current role, having won 17 of his 24 games in charge of Denmark.

It is highly unlikely that the current Brighton manager would leave the south coast, however that doesn’t mean it’s impossible.

Since moving to the south coast from Swansea in 2019, Potter has emerged as one of the most highly-rated British coaches, ensuring the Seagulls are firmly ensconced in the Premier League’s top 10.

He would be a great pickup for Villa and would be able to work with their slightly larger budget. However, it is far from certain that Potter would consider a switch to Villa Park a step up.

Another boss who was closely linked to Newcastle, Favre boasts a strong managerial CV which includes the likes of Borussia Dortmund and Nice.

At 64-years-old, he can hardly be considered a long-term option, but he drew exciting performances out of Dortmund while he was at the helm.

Having been out of the game for just short of a year, appointing Favre could be something of a gamble given it would be his first foray into the Premier League, but with the diversity of experience under his belt, he could bring a range of new ideas to the club.

Having just been sacked by Tottenham last week it is unlikely that Nuno would want to immediately return to management. However, should he want to get right back into the thick of things, Villa could be a good choice as he is familiar with the kind of club.

Similarly to Smith at Villa, Santo got Wolves promoted into the Premier League, solidified their top-flight status, and also led them to the quarter-finals of the 2020 Europa League.

He has a track record of keeping teams away from the relegation zone, as well as driving them up the table – he could be in a strong place to take over the reins at Villa Park, if he is ready for a swift return to the Premier League. 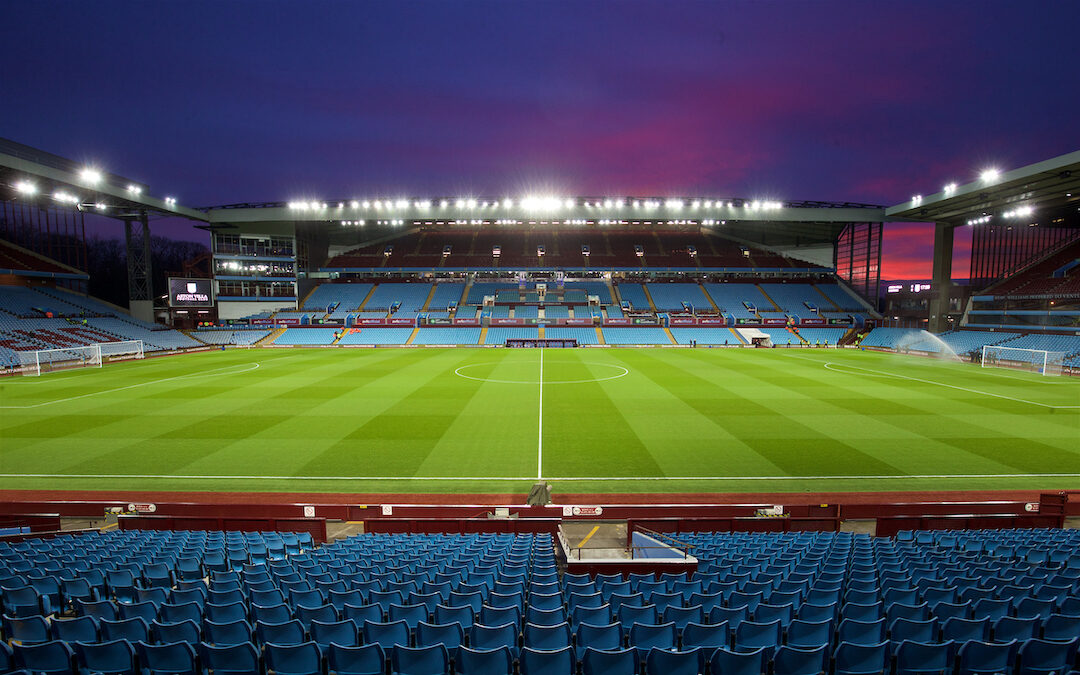