3 wickets for left-arm seamer Trent Boult saw New Zealand qualify for the semi-final stage in Sunday and Monday’s ICC T20 World Cup action. In the other games, Pakistan would complete the group by winning their fifth game of the group while India would finish off the group stage with a 9-wicket victory over Namibia.

Australia would win the toss and elect to field first.

Daryl Mitchell would be caught behind by Shahzad off the bowling of Mujeeb for 17 with Martin Guptill the other wicket to fall, bowled by Rashid, for 28 as Williamson (pictured below) and Conway finished 40 and 36 not out respectively.

Pakistan won the toss and elected to bat first.

ALSO READ:  Kohli And India Under Pressure After Eight-Wicket Loss To Kiwis
Embed from Getty Images

Kyle Coetzer would be bowled by Hasan Ali for 9 before Cross would be run out by Imad Wasim for 5. George Munsey would be caught by Haris Rauf off the bowling of Shadab Khan for 17 before Dylan Budge would be bowled a couple of balls later by the same bowler without scoring.

Leask would be bowled by Shaheen Afridi for 14 before Greaves would be the final man out, bowled by Rauf, for 4 with Richie Berrington (pictured below, 54 off 37 balls) and Matt Watt (2) were the not out batsmen at the end of the innings.

India would win the toss and elect to field first.

ALSO READ:  Warner’s 89 Not Out Saw Australia Into Semi-Finals

Sharma would be the only man out for India, caught behind by Green off the bowling of Frylinck, for 56 off 37 balls with KL Rahul (54 off 36 balls) and Suryakumar Yadav (25) the not out batsmen. 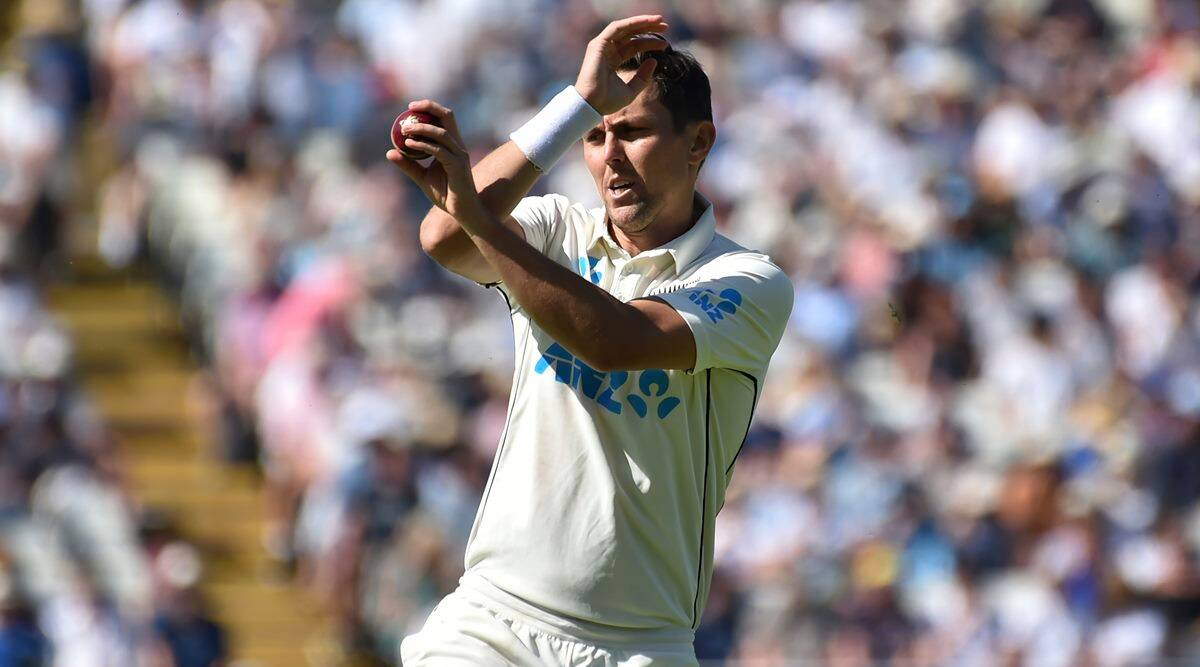