It’s hard to remember a more confident and assured performance at Augusta National as Dustin Johnson’s back in November. In winning the 2020 Masters and his maiden Green Jacket, Johnson joined an illustrious list of golfers that have tamed Augusta and claimed glory in one of the most difficult tournaments to win.

Now, just six months on, the Masters has come around again, returning to its regular spring-time slot in the golfing calendar after the unusual 2020 schedule caused by the coronavirus pandemic. Johnson finds himself as the favourite to win the tournament once again, and he is many people’s pick in the golf US Masters odds.

However, it’s fair to say that Johnson isn’t exactly in inspired form as he prepares for Augusta. Recent results have not painted the prettiest picture for the 36-year-old, not least in the recent Players Championship, where he finished tied for 48th. Johnson will be keen to put that result behind him, and the fact that he has pulled out of the Texas Open to work on his game suggests that he is giving everything to get himself in the best possible shape for the Masters.

While fans of golf in San Antonio will be reeling at Johnson’s late decision to withdraw, it gives an indication that Johnson is not entirely happy with his game leading up to Augusta. Although he is World No. 1, and the current favourite for the Masters, it’s clear that there is plenty for Johnson to be working on as he seeks to earn another Green Jacket.

It would be too easy to suggest that because Johnson won the Masters in November, he is a dead cert to do so again this time around, and indeed the fact that last year’s tournament was played in completely different conditions means that it’ll be difficult to replicate his stellar performance. Heavy rain in the build-up to November’s Masters meant that the course was playing somewhat easier than normal. While it’s the same old Augusta Johnson heads to next weekend, it will no doubt play extremely differently, and the 36-year-old will need to be prepared.

There is also a greater degree of pressure on Johnson’s shoulders than there would be on any other defending Masters champion. The fact that it’s only been half the usual time gap between editions of the tournament means that no other players have really had the time to come to the fore and become the favourites. Since Johnson won the last major, he is automatically the hot pick to win this one, and that brings its own challenges in terms of balancing expectations.

Having said that, there are few golfers as level-headed as Johnson, and while it was an emotional win for him at Augusta last year, you can bet that he’ll be all business when he returns to Georgia, and he’ll be determined to prove he has what it takes to join the hallowed list of players who have won the Masters on more than one occasion.

No golfer has defended the Masters since Tiger Woods won the tournament twice successively in 2001 and 2002. That’s the challenge facing Johnson as he heads to Augusta, but given his supremely focused mentality, he might just be one of the few players capable of pulling it off. 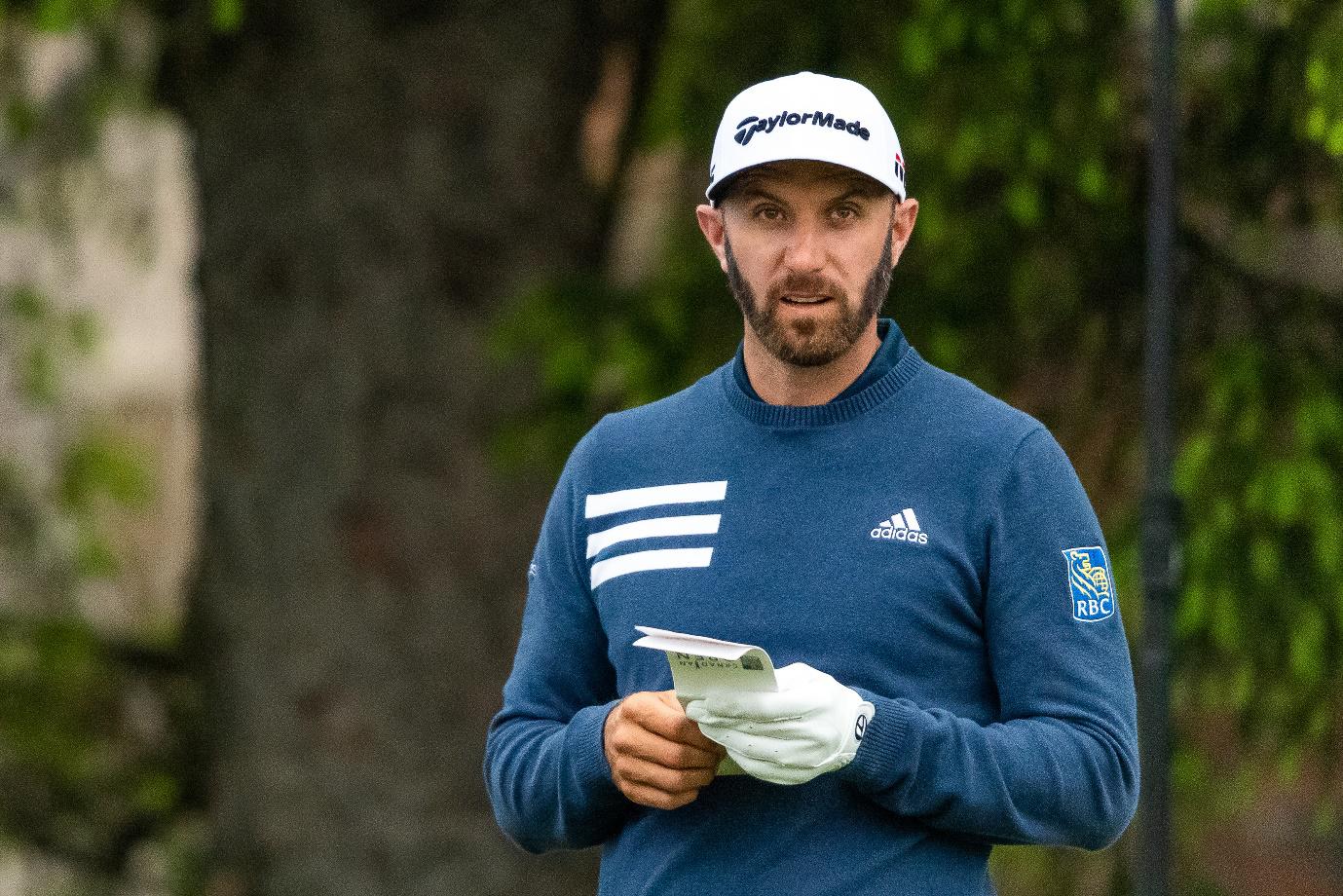