The longest format of the game pleases some and it bores some. For many of the players, representing their country at the Test level and then succeeding at it is the ultimate goal for them.

In the past 10 years T20 format has taken the game by storm and there were many talks of Test cricket being beaten to the ground as the viewership was decreasing, players were prioritizing the shorter formats of the game over Test’s and with no quality action, it was getting boring to watch because, after a point, you could simply predict the outcome.

In the past 3-4 years, limited overs specialists were being brought into the Tests and it has become more interesting than ever. The scoring rate has gone up, the wicket-taking abilities have gone up, neutral pitches are being prepared (some may argue but we’ll come back to it later) and more importantly, even low scoring matches have become exciting to watch.

The batsmen have always done their job and the increased scoring rate has done a world full of good to them and to the game. The game has become fast-moving.

Talking about pitches, the home side always has an advantage but we’re forgetting that this is the 21st century and we have the technology by our side too. The touring teams simulate the exact conditions to prepare their players for the greater good and every now and then we see a touring side coming out victorious. What happens due to this is that there is a growing sense of uncertainty as to what will happen, let’s say in the next game.

If the home side stretches out its home advantage by a big margin, don’t worry, we still have the ICC in place which only encourages competitive pitches and nothing else.

Confidence plays a colossal role in cricket and if you’ve performed well in one game, you’re ought to perform well in the next one too. And if you perform well, the whole team does well because a team is not a team only for namesakes, after seeing someone do well, others want to do it too and it becomes a highly competitive and intriguing competition between the two sides involved.

Let’s take the Indian tour to South Africa and England as examples. No one expected that they would have to wait till the fifth day to get a result that no one could have predicted because the pendulum was swinging and was swinging hard in each side’s favor. The matches were low scoring and more importantly, they were close which made it fun to watch. The recently concluded Test series between England and India was a festival for red ball cricket.

The swinging conditions in England, the bouncy tracks in Australia along with the hostile crowds and the turning tracks in India more often than not produce some of the best matches. South Africa has been producing some great matches as well which engages viewers.

Bowlers have been bowling quick and that quickness is what is mainly responsible for the growing contest between bat and ball. Spinners have been producing magic and have been spinning the batsmen ’round their heads! Fielding has gone to the next level with blinders being taken every now and then and dollies being dropped and then striking back in the very next over.

Test cricket has got a new lease of life and the conditions are ripe to witness some great encounters and see some legends making their way. 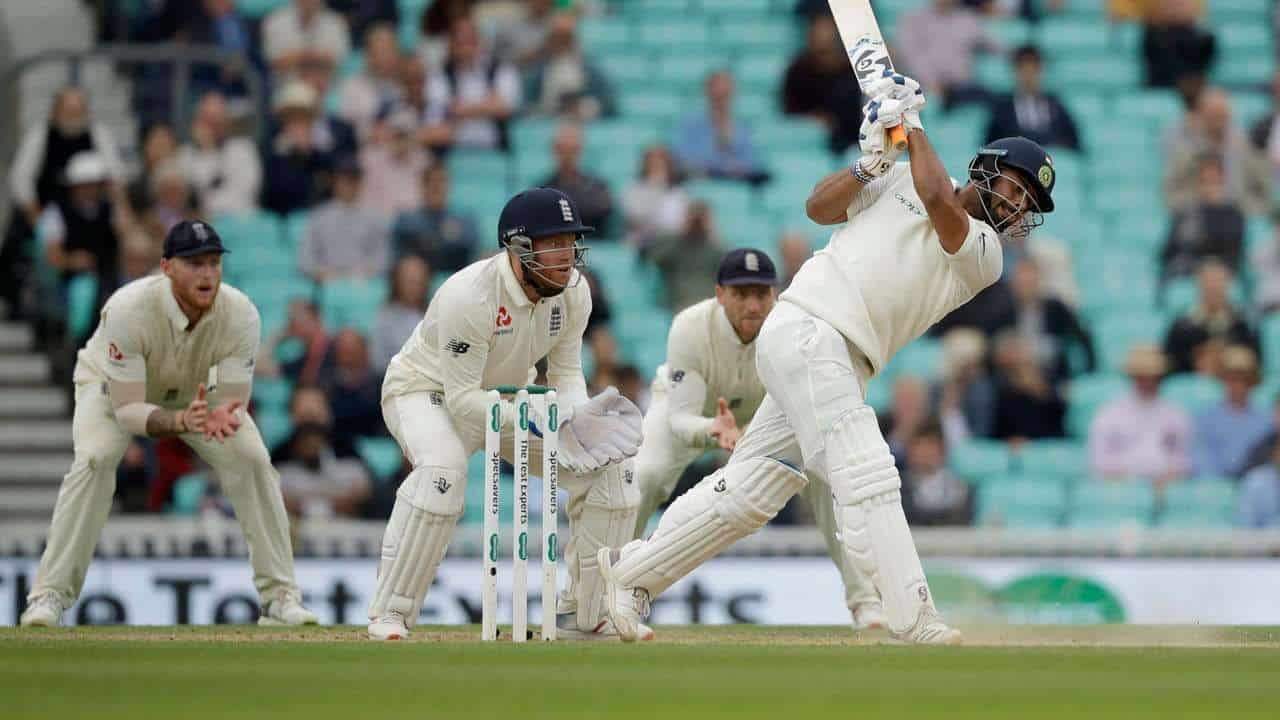