A big team in F1 wants to have two top-quality drivers. I don’t think both Mercedes drivers are world-class.

One with Nico Rosberg and 5 with Lewis Hamilton. During 2017, 2018, and 2019 season Valtteri Bottas hasn’t been near Lewis Hamilton’s level.

The truth is he hasn’t been pushing Lewis as Nico Rosberg or Fernando Alonso. Valtteri Bottas is a good driver, but there are a few young Mercedes drivers that want his seat. Like George Russell in the Williams, Esteban Ocon in the Renault, or last year Formula Two winner Nick de Vries but this one is unlikely though he has a Formula E seat right now.

I would let Esteban Ocon be the driver to have the opportunity first. During Esteban 2019 season, he spent time in Brackley as the third driver of Mercedes. He went and drove in the simulator and learned some information about the track. While George Russell only has spent two years in a Williams car and doesn’t have experience in a front car. But with Williams and Renault (Alpine for the 2021 season). Those cars might fight for a podium next season which could change the driver’s mind.

The driver’s future is dependent on what’s happening in the next season.

I don’t think Valtteri Bottas will be dropped from Formula One because he is still a good driver. But I think he could do a job in these teams:

Renault (Alpine after the 2020 season)

In Renault, he would be teaming up with Fernando Alonso and taking Esteban Ocon’s drive. Fernando and Valtteri would be a good team up in the Alpine because both know how it feels to be top car so their knowledge would be a positive thing for Alpine in the 2022 season.

Right now Williams is on an uphill point in their career they are improving but still not a top team like they once were.

With new investors and more money, I could see the team become a settled midfield team in the 2021 season.

And if Vallteri takes Georges’s seat Williams to have an opportunity to teach the second driver to become a phenomenal driver.

Mercedes and Racing Point are partners in the Formula One world right now.

What is gonna happen after Racing Point is becoming Aston Martin?

They might be a single-car racing team like Renault is right now. And with Sergio Perez leaving Racing Point no one knows what the future holds! 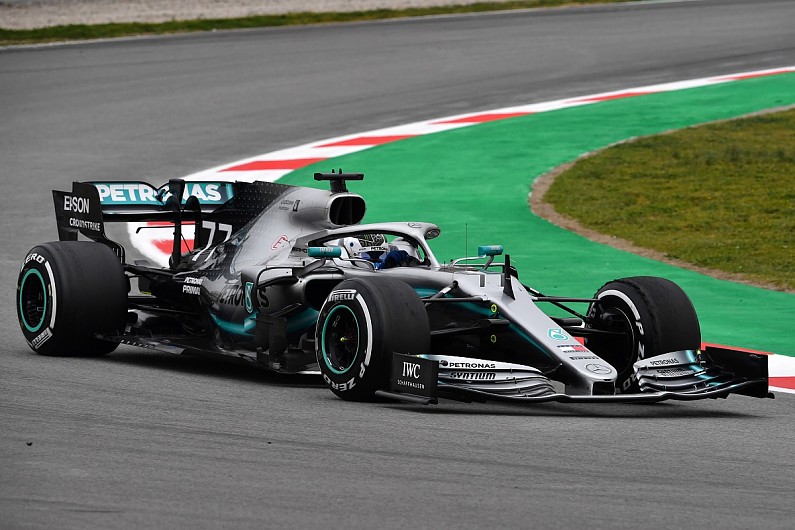