With Warren Gatland naming his coaching team this week for the 2021 Lions Tour to South Africa, all eyes now turn to which players he will choose to make the touring squad. However, the biggest question left unanswered for all rugby fans – who is going to skipper the side for this historic rugby tour? Below we explore the key contenders for this iconic, highly sort after role, with some familiar faces in the mix.

1. Owen Farrell:  The current England captain has seen his form take a nosedive since the 2019 Rugby World Cup, which saw his side put to the sword by South Africa in the final in Japan. With his club side Saracens relegated to the championship matches against tier 2 clubs will be the only opportunity for Farrell to regain the form that took him to a World Cup final, and the status of England’s second-highest points scorer of all time, behind only the great Jonny Wilkinson.

However, despite poor performance in the six nations, in Farrell, Warren Gatland has a proven test match player, prepared to lead by example and put his body on the line for his teammates (an essential attribute against the highly physical springboks). Having played in 2 previous lions tours, Farrell knows what it takes to win a series, with this experience proving invaluable when coming up against the reigning world champions.

2. Alun Wyn Jones: The worlds most capped rugby player has seen a resurgence in the last 2 years for both club and country. Seemingly on his way out of top-level rugby, Alun Wyn Jones seems to have added longevity to his game which few of us could have predicted. With 9 Lions caps to his name and a previous tour in South Africa, the Welsh skipper seems a safe choice to lead the team out this time around. However, with the likes of Eben Etzebeth set to be in the opposition’s ranks, does Wyn Jones have the physicality to stand up to the power of his opposite number?

3. Jonathan Sexton: Another double Lions tourist, Sexton has certainly gathered his fair share of critics over the last couple of years. Prone to injury and targeted by opposition teams, does the mercurial Irish talisman have one more big series in his locker? With competition for the fly half spot from the likes of Dan Biggar, Finn Russell and Owen Farrell, Sexton may have a hard time making the tour before he can be considered for the all important captains spot.

4. Stuart Hogg: Few people would argue that Hogg is the in-form fullback in the British Isles and a certain starter in the test side (providing he doesn’t suffer another unfortunate injury like the one which ruled him out of the 2013 lions tour of Australia). The Scotland captain and Exeter Chiefs number 15 has been in scintillating form for both club and country, and no doubt will bring the x-factor to Warren Gatland’s side.

Some would argue however that the ability to lead a side from fullback could be a major disadvantage for the lions, particularly in a series that is certain to be dominated by the ‘big men’ at the set-piece. Can Hogg exert sufficient influence on the referees from his position as the deepest lying Lions player? One thing is for sure, the 2021 Lions Tour will be a chance for Hogg to cement his place as one of the best-attacking players in the world.

5. Maro Itoje: A strong contender for the role in the popular media, Itoje is undoubtedly one of the best players in the world on his day. The marauding lock forward, who can also be utilised at 6, has swiftly risen to among the world’s elite players, harassing opposition scrum-halves at every opportunity and stealing the ball at the breakdown.

However, Maro Itoje’s discipline has been increasingly scrutinised, particularly after England’s disappointing 2021 six nations campaign. His tendency to give away silly penalties cost his side dearly against Scotland and left England fans frustrated by his ill-discipline.

A more charismatic figure than his club and country captain Owen Farrell, Itoje will certainly bring more enthusiasm and humour to the press conferences and media engagements required by lions tourists. As with Hogg, this lions tour is just another opportunity for Itoje to show off his immense talent – would the responsibility of captaincy come as too great a burden to someone so inexperienced with captaincy?

Concluding remarks: When the chips are down (which I’m sure they will be at times on this tour), a captain needs to lead by example and influence players by their own level-headed actions. The best players don’t always make the best captains, which is why the selection of captain for this tour is particularly interesting.

Only time will tell, but I’m sure Warren Gatland will be grateful to have so many leaders all over the pitch. If I had to make a choice – my money would be on Alun Wyn Jones, the worlds most capped player, leading the side out for the first test.

However, as we saw with the 2017 lions tour of New Zealand, the captain of the first test doesn’t always manage to lead the side out for the second and third.

Who would be your pick? Remember to comment below with your choice of captain for the 2021 Lions Tour of South Africa. 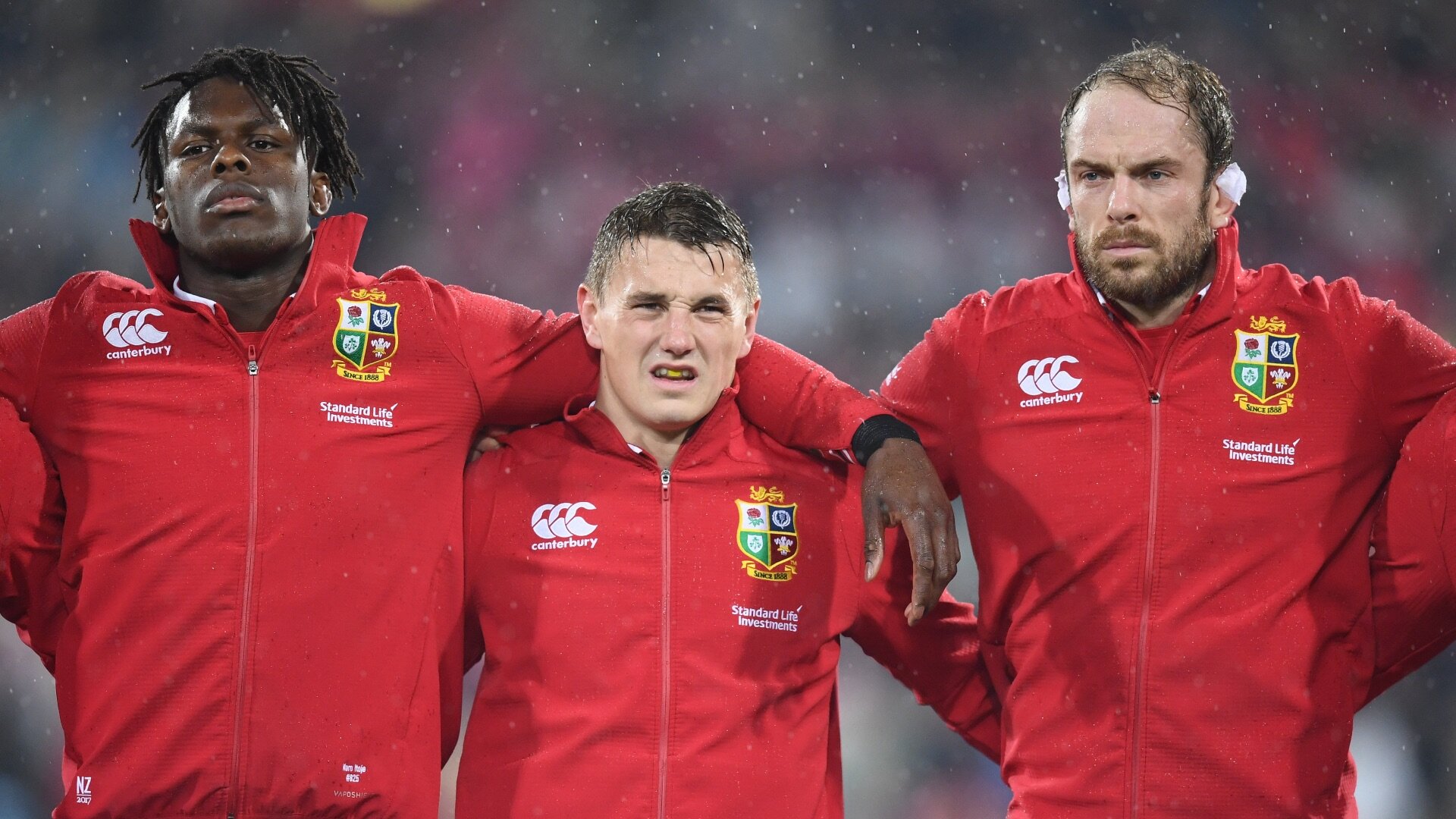