On the 22nd of May, 2021 St Johnstone won the Scottish Cup beating Hibernian, securing the double and completing the greatest season in their history.

Most predicted that they wouldn’t replicate anything as miraculous this time round but will they underachieve? Defeats to Galatasaray and LASK in Europe turns the focus onto domestic football. However, as other teams have strengthened, St Johnstone may have gone backwards.

This article will look at the possibility of St Johnstone crossing the line between a decent season for the size of the club and underachievement but first what are the objectives? 2020/21 was undoubtedly the best campaign in the Perth club’s history, Callum Davidson (one year in) may already be their greatest manager of all time.

There is an argument that other than something disastrous, there is no such thing as a disappointing campaign for the board following these achievements.

What has made the domestic double so remarkable is that a team with resources nowhere near the big five of Scottish football beat Rangers, Celtic, Hearts, Hibs and Aberdeen to both domestic cups. Due to this anywhere inside the top six isn’t a bad season at all.

However, considering all I’ve just said success within the club leads to a higher potential. Is the true definition of ‘second season syndrome for the club underwhelming the fans who have had such highs, even when the result on paper isn’t bad?

The 31st of August marked deadline day for Scottish clubs and some sets of supporters were certainly left happier than others. St Johnstone’s ended in a statement of explanation from the board to the fans after two major losses to the side. The first departure to be announced was club captain, Jason Kerr.

The 24-year-old central defender left for Wigan Athletic in exchange for a fee of €700,000 according to Transfermarkt. This would be great money if the Saints had time to replace him in the same window but unfortunately for their fans that opportunity was swept away by the harsh reality of the ticking time bomb that is transfer deadline day.

There is more to the impact Jason Kerr had at St Johnstone than the obvious. He lifted two trophies and was the leader behind the double but the stats tell you that his footballing ability has been criminally slept on by many SPFL fans. Last season Kerr averaged 1.7 interceptions per 90, more than recently Scotland capped, Paul McGinn, Kristoffer Ajer and last season’s Celtic captain, Scott Brown who naturally as a midfielder would be put in the position to intercept more often.

He averages more tackles per 90 (1.6) than highly-rated Hibernian fullback, Josh Doig and isn’t bad on the ball either. The new Wigan man averaged 0.5 key passes (passes leading to a shot) per game to put that into perspective, Ajer who is known for being good on the ball and recently sealed a big-money move to Brentford averaged 0.6.

The later and more valuable departure was Northern Ireland international Alasdair McCann. McCann had been a big player in the world of Scottish football for around a season before his departure. The central midfielder is known for his tenacity in midfield and ability to drive the ball forward.

He impressed the Saints leading right up to his departure with one of his most impressive matches for the club being a man of the match performance against Galatasaray weeks ago. McCann left for 1.4 million to Preston North End.

The combative midfielder has been replaced to an extent by signing from Bolton, Ali Crawford but they are incredibly hard boots to fill and a 30-year-old loanee doesn’t at all makeup for the loss of a 21-year-old, high potential academy graduate. McCann’s stats also back up the price tag. In the Premiership last season he often successfully carried the ball forwards with a 62% dribble success rate and averaged 2.7 tackles per game.

Both these players were key last season and have been replaced poorly in the transfer market, certainly stacking the odds against the Saints to replicate anything like the last campaign.

Start to the Season

The Saints currently sit 8th in the Scottish Premiership table having not won a game in their first five matches. The most recent was a loss to Rangers where they kept themselves in the game for 57 minutes and actually took the lead but lost their way following Rangers’ equaliser from the penalty spot.

The previous four games included draws to St Mirren, Motherwell and Ross County and a lone loss to Dundee United. Callum Davidson in post-match interviews after these games has never seemed too worried or disappointed but has been constantly stating the need for improvement which is justified. The wins will need to start coming eventually if St Johnstone wants that top half finish but as for now, there aren’t too many causes for concern.

At the end of May this year it wouldn’t have been a bad shout to predict St Johnstone to push for third but now with the teams around them, that’s looking less and less realistic.

Aberdeen is going through a poor run at the moment but started the season playing some fluid, attacking football, Motherwell is performing well above expectations at the start of this season and both Hibs and Hearts sit second and third respectively.

When looking at some of the squads on paper many have improved. St Johnstone got by last season due to sheer organisation and their five at the back winning, counterattacking system but as the window has passed we may see this become less effective as the quality of players has been upped in other sides.

Don’t Rule Them Out

As much as this article may seem like a very negative one for Saints fans, the one thing we can say about this side is that they can perform against the odds. Last season the Perth club sat bottom of the table after 10 games and still managed to finish 5th and gather enough momentum to win the cups.

We have enough evidence of the fighting spirit this season as they drew 1-1 away from home to European football giants, Galatasaray. No matter the size of squad or players that they have left you can never 100% rule them out. 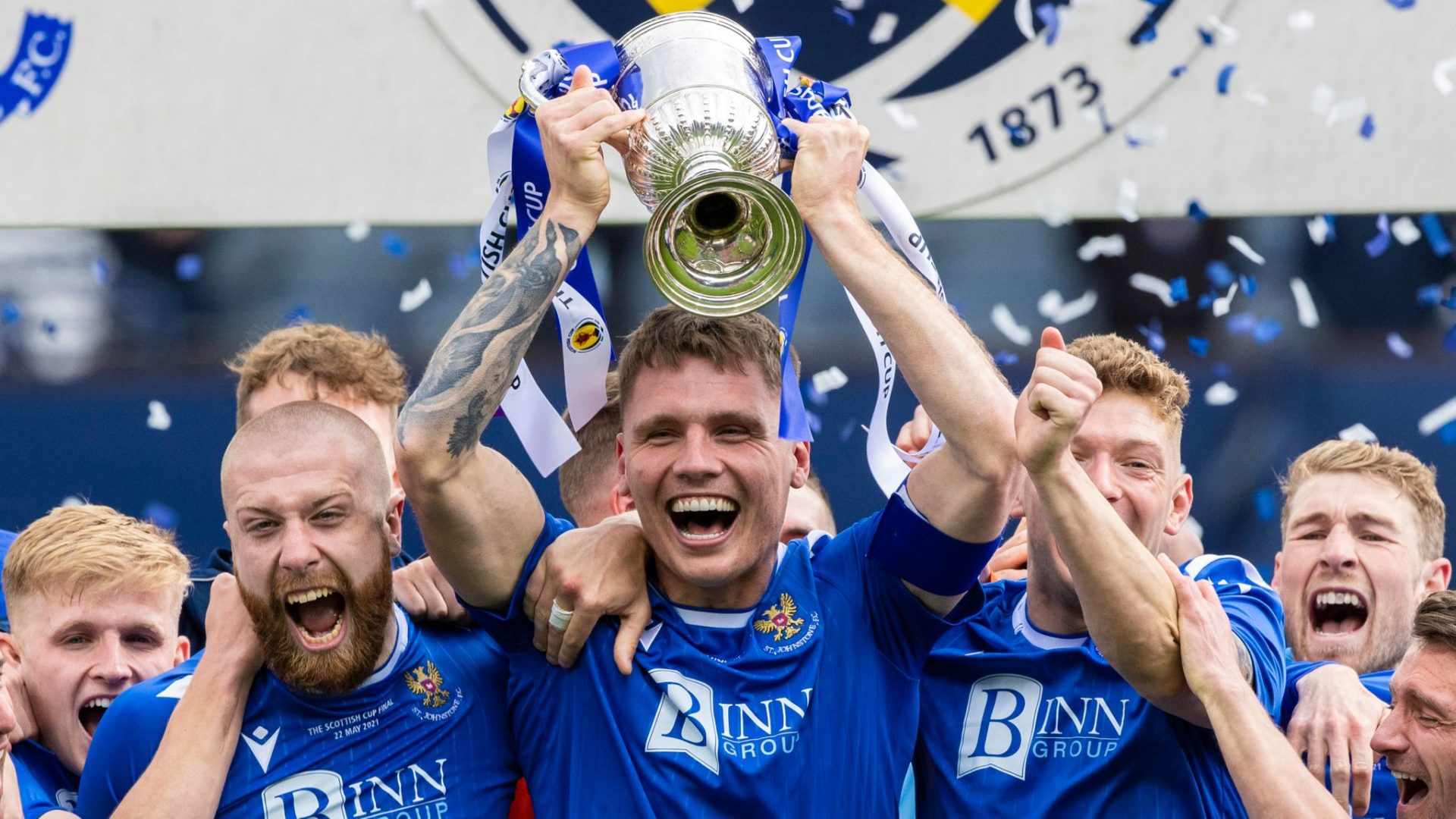