McCann was dismissed despite back-to-back wins against promotion chasers Blackburn Rovers and Bournemouth, leaving the Tigers 19th in the Championship.

Chairman and owner Acun Ilıcalı said: “Grant has done an excellent job for this football club in difficult circumstances, most specifically during the takeover process, and for that, I offer my sincere thanks.

“These matters are never easy and are more often than not protracted. During the process, Grant has always remained professional and fully focused on the team, and will forever be a friend of the Tigers. I’m sure Grant will be successful in whatever his next challenge is.

ALSO READ:  The Championship transfer window: What has happened so far?
Embed from Getty Images

“However, now is the time for change and for me to start to build, in what I believe will be an incredibly exciting time for the club. I have a philosophy and a belief that our project should start as we mean to carry on and that involves having my team in place. I understand the timing may look odd, after two good wins, but I wouldn’t be fair or honest if I merely waited for a defeat to change manager. That benefits nobody. I will continue to be transparent with you, our fans.

“Our new head coach will be announced very shortly.”

ALSO READ:  The Top 10 Most Expensive Championship Players Of All-Time

How had McCann do at Hull?

Hull were relegated from the Championship under McCann in the 2019/20 season, however, the 41-year-old remained in charge at the Yorkshire outfit.

He then guided the Tigers to promotion as League One champions last season, the club’s first league title in 55 years.

The former Peterborough and Doncaster manager won 53 of his 136 matches in charge during a two-and-a-half-year spell at the MKM Stadium. 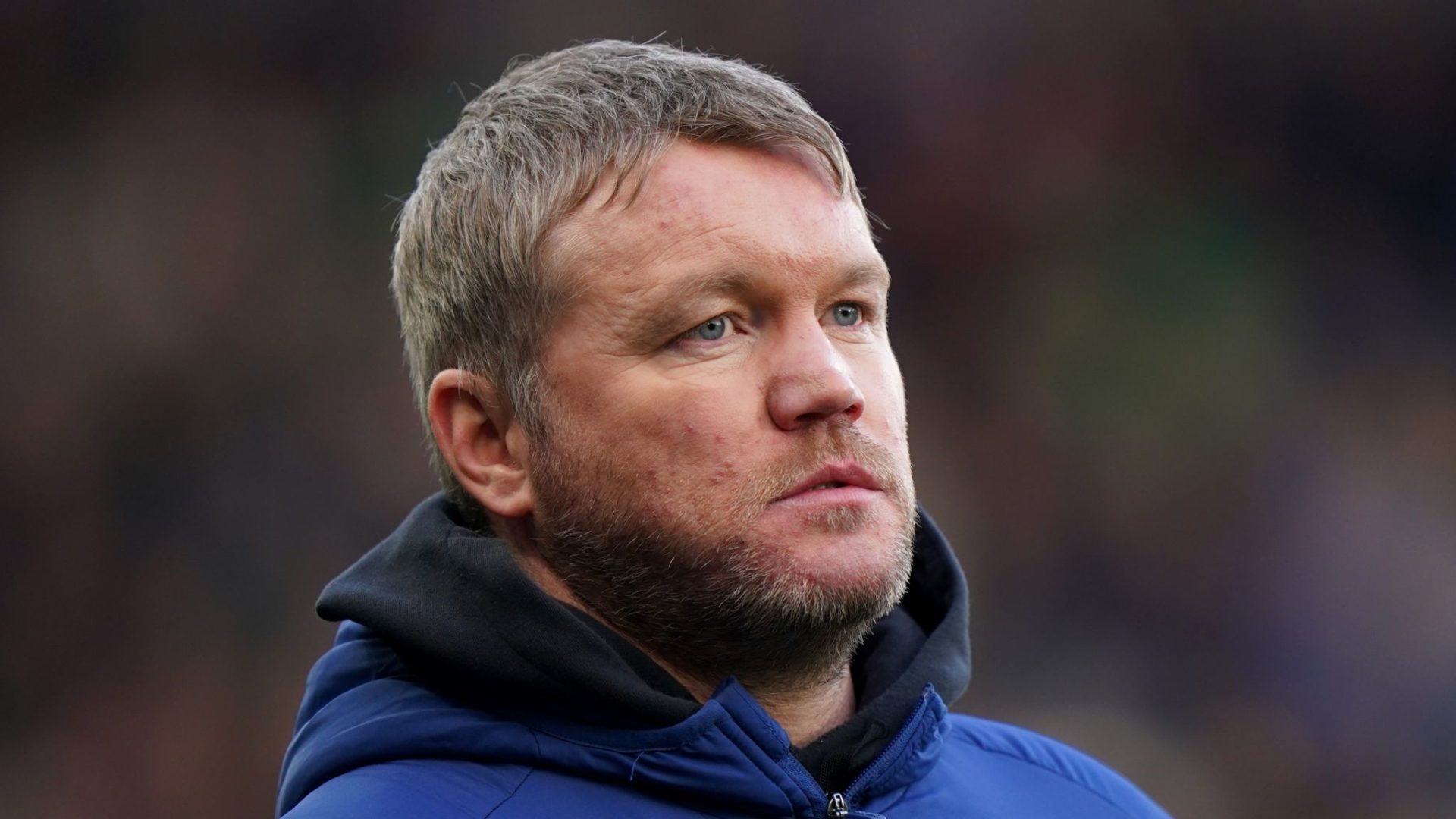