How awkward must it had been when a woman holding a wooden piece of bat walking down the ground hoping to score centuries for her team at a time when all these good-sounding words are supposed to be dedicated to men?

To everyone’s surprise, the first women’s cricket match was played in 1745 between two Surrey villages. They were Bramley and Hambledon with teams distinguished by the colors of their ribbon.

As  progress hits the women’s cricket 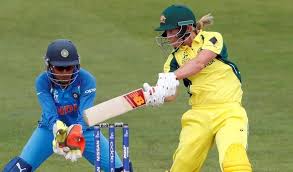 As developments towards the lady’s game started to grab the eyes, the first women’s club was called the White Heather Club. The ladies of the Yorkshire aristocracy in 1887 formed it.

With cricket gradually started picking up pace among the elite class in the united kingdom women did not shy away from holding bats and balls perfectly fitting their hands.

As the world war 1 was at its end, the major turning point in the history of the women’s cricket was experienced. The first governing body was dedicated primarily to women in 1918.

The objective of the council was discreet. The idea was to provide facilities and bring together those women and girls who earlier have had little opportunity of playing cricket after leaving schools.

With time, growth was making its path as clubs and associations were formed and matches were played. Moreover, a decade later there were 105 women’s clubs affiliated to the world cricket association.

The time had arrived for women to don their national jerseys and lace up their boots to play cricket for their nation. Stretching across oceans, England vs Australian cricket team locked horns against each other in 1934.

As ‘progress’ was the only route which was taken for the women’s cricket, the world cup in 1973 became a matter of delight for every sportswoman across the globe. Seven teams, including England, Australia, New-Zealand, Jamaica, Trinidad, and Tobago and international XI (from all participating countries ) took part in the tournament.

It was in 1992 when the women’s cricket achieved its major feat when New Zealand’s cricket became the first test playing nation to merge its men’s and women’s cricketing team set up.

In 1998, England was quick to think on the lines of New Zealand. In recent times as the team continues to rise high, professional contracts have become an order of the day.

Is the future of the women’s cricket bright?

Australia recently hosted the world cup earlier this year which ticked the bigger box of spectators. Record-breaking 85000 and above assembled at Melbourne stadium to watch the finals between India vs Australia.

With women’s cricket garnering enormous eyeballs, the bar of the standard of the game is bound to touch skies. Overall, the future of the sport remains upright and bright. 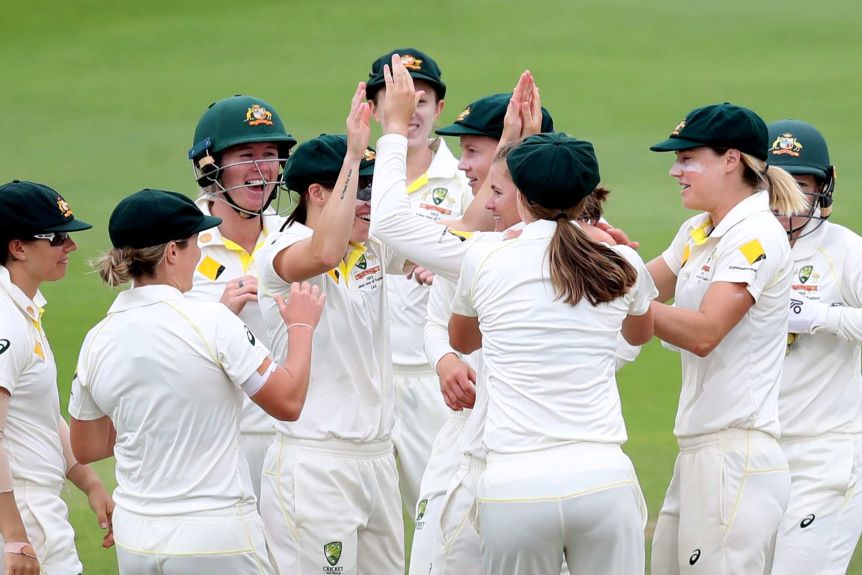