Chelsea have a very interesting squad for the next season, with quite a few quality players coming in and a bunch of talented youngsters available on the bench. So, picking up the best 11 is going to be a difficult task at hand for Frank Lampard.

The team played good football this season, and with players coming in they would want to go into the next season buzzing with confidence and squad depth. The players coming in clearly shows the style of football Lampard is after, which is more attacking and fast. 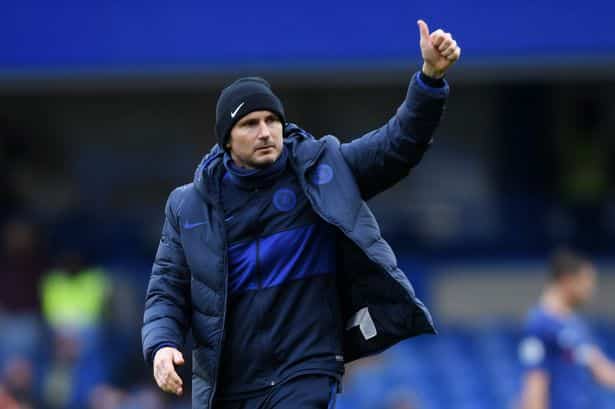 There are two possible lineups which Chelsea could adapt for the upcoming season. 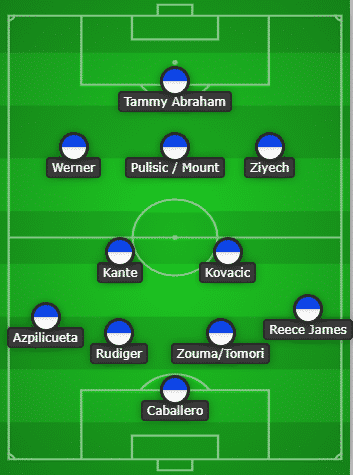 With Kepa not living up to the price tag of around 72m pounds, and after having yet another shaky start to the season, Frank Lampard should go back to the veteran keeper Willy Caballero. After having a worst possible starts to his Chelsea career, the Spaniard should look to keep it all in the past and move on with some really good performances. Or could risk a transfer.

Rudiger and Zouma should be the first choice CB’s with Rudiger at the heart of it and leading the defence. RB Reece James has really impressed by his attacking and defensive capabilities. His running up and down the channels, with good defensive block has put him in as the first choice. For LB Chelsea do struggle a lot, Azpilicueta can be the preferred choice above Alonso.

Reportedly, Chelsea are after Ben Chillwell, who could be a brilliant addition to the squad.

Kante and Kovacic can be two good second ball winners for them, Kante being the box to box runner(CDM) for Chelsea and with Kovacic (CM) being the one going forward more. They both can complement each other really well. Kante and Jorginho could also form a good pair for them.

With Pulisic or Mount in the number 10 position, there is no shortage at all for any creative passing, through balls for the front  number 9 striker Tammy Abraham, with 13 goals and 3 assists looks a promising future for them.

And with the two new players Timo Werner on the left wing who has had 26 goals and 8 assists this seaon, alongwith Hakim Ziyech with 6 goals and 13 assists, looks an interesting aspect. How well they adapt to the new league is the most important question, they need to do it quickly as the quality is clearly visible. With lots of goals and assists between the two Chelsea has really sorted this area really well. 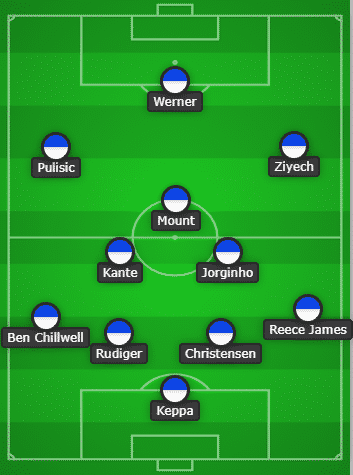 This could well be used by Chelsea, with Kepa retaining his spot at goal. Ben Chilwell signing could well be an interesting addition to the squad, with rest of the defence almost same. Christiansen could be given a chance, but Zouma has Lampard’s trust in big games.

Kante should retain his spot with Jorginho too playing just in front of the defence. Both of them playing in CDM positions would ensure the front 4 to just keep on attacking and running after opposition players with high press.

Werner playing the sole striker role, can also play as a good false 9 as he sometimes have done for RB Leipzig. With Ziyech and Pulisic on the wings, and Mason Mount with the  number 10 role, there could be lots and lots of chances created by the Blues. The killer instinct of Werner in front of goal could well make him the club’s highest scorer, that is for us to expect from him given his quality.

All in all the new Chelsea team looks very strong going forward, with the only possible worry for Lampard be lacking a good strong GK and a non goal leaking defensive setup. They still need 2-3 impact players in the defence to make them a title challenging side. The GK vulnerabilities, defensive errors has cost them a lot of points and has left something for them to ponder on for next the season.

Let us hope they can turn their corners around for the next season, with a really strong team.

Thanks for reading, and keep tuning in for updates. 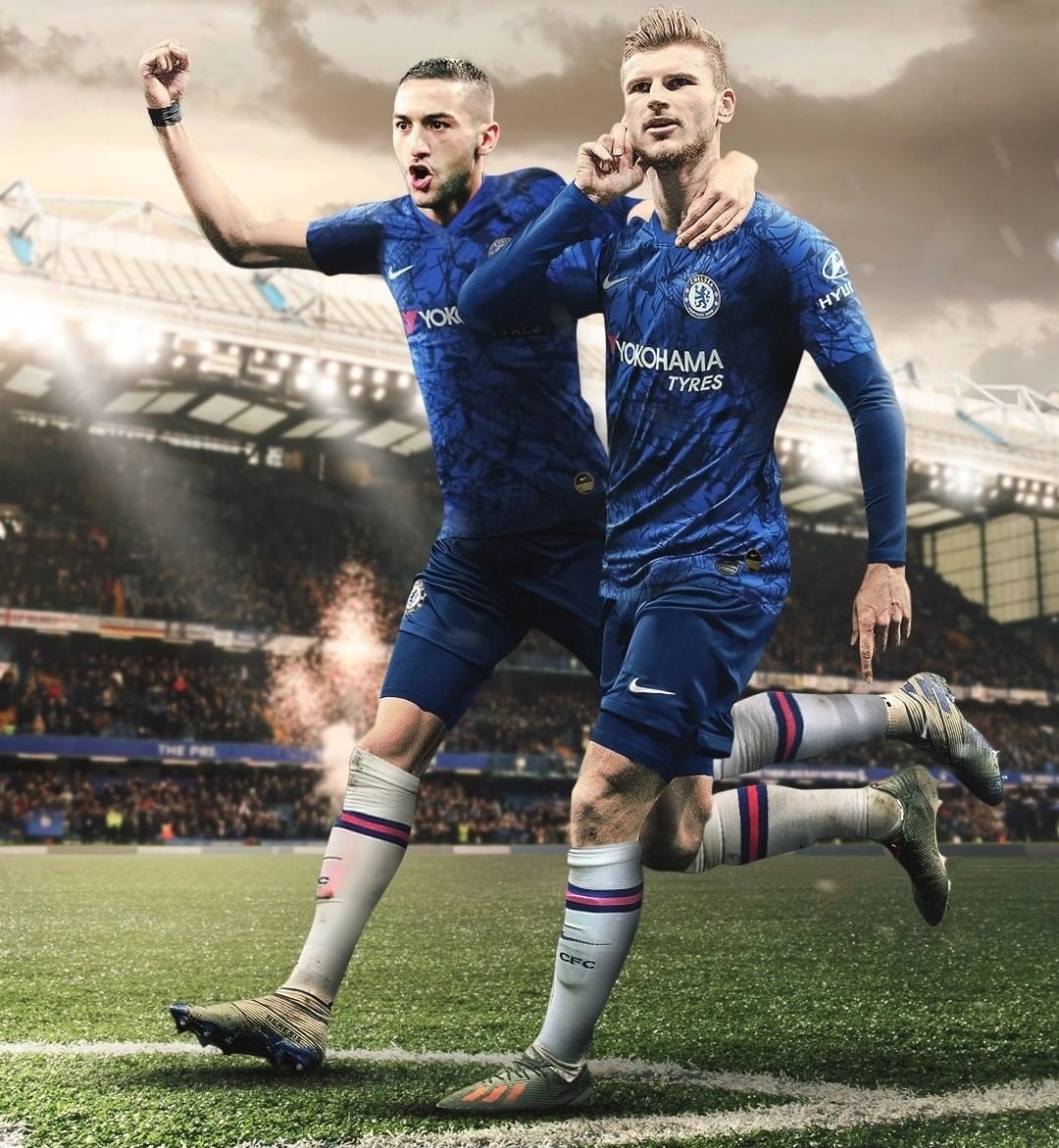