Skip to content
You are here
Home > US Sports > WWE > WWE Fantasy Booking: Balor vs Lesnar vs Strowman at Wrestlemania 35 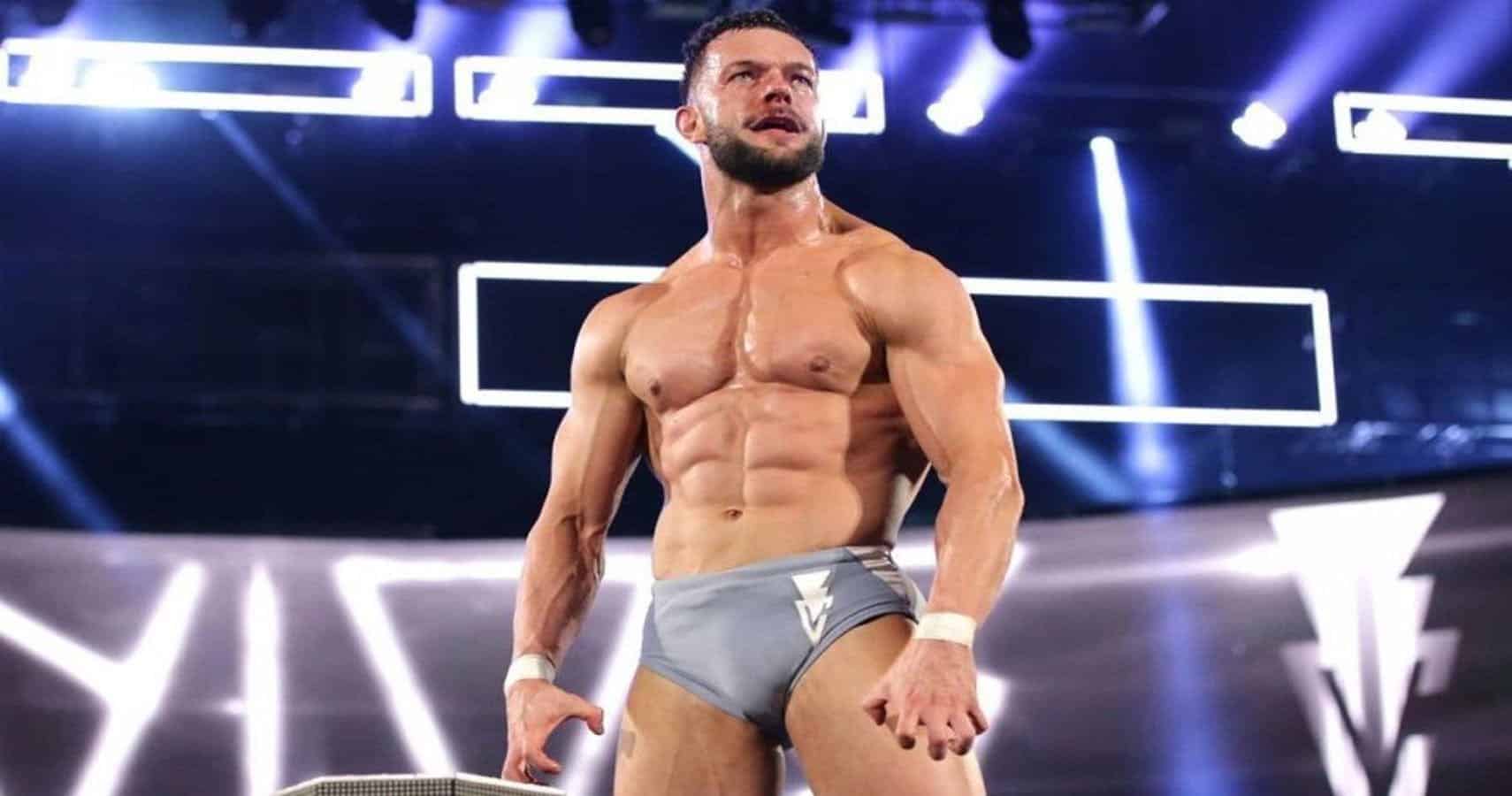 Update: Balor lost after a great performance against Lesnar. Give up on your dreams.

With the Road to Wrestlemania officially starting tomorrow with the Royal Rumble in Phoenix, the WWE are l̶i̶k̶e̶l̶y̶ hopefully pushing Finn Balor as the new face of Raw.

With Brock Lesnar heading back to the UFC to face Daniel Cormier, Braun Strowman possibly taking some time off after Wrestlemania and Roman Reigns still sidelined, the time is perfect for Balor to step up to fill the void.

Strowman was a popular face throughout 2018 (bar a random heel turn where he joined Dolph Ziggler and Drew McIntyre) but has fallen short multiple times when challenging for the WWE Universal Title.

After being buried multiple times by Brock and suffering a serious injury, Strowman has lost a great deal of momentum in his pursuit for the title.

Meanwhile, Balor’s recent push unsurprisingly coincided with the formation of AEW and whether the WWE are going to keep the Irishman at the top of the card remains to be seen.

The closing shot for Wrestlemania 35 can very easily be Balor lifting the title in celebration and it’ll satisfy all the parties involved.

Strowman can take the pin from Balor and go away for a few months so that he can recover properly and take some much needed time off.

With Lesnar not “technically” losing, he can still look strong before facing Cormier inside the octagon.

Sure, WWE wins and losses shouldn’t really matter outside of kayfabe, but Lesnar won’t want to look weak purely for publicity reasons. And ticket sales of course.

So, how does the WWE get to Balor leaving Brooklyn with the Universal Title?

It can all start with Balor winning the title tomorrow, either clean or thanks to some outside interference from Strowman. After the bout, Brock can lose control and decimate Balor to ensure he still looks strong heading into Elimination Chamber and/or Fastlane.1

Finn winning the title will surely pop the crowd, with most of the WWE Universe firmly behind Balor.

Enraged after having his opportunity at the title taken away by Vince McMahon, Strowman can come out early and dominate the Royal Rumble and go on to win the whole thing.

It’s probably not the most popular pick to win the event, but it makes sense moving forward for all three superstars.

Strowman can look like a viable contender for the title but the most difficult aspect of this booking is putting Brock back into the title picture.

With his status as a part-timer, fans can only imagine that he’s only going to wrestle just once before Mania, and with the automatic rematch clause no longer in effect, we’ll need to get creative.

A simple yet effective plan is to have Brock and Braun face-off and have Lesnar challenge the Monster Among Men, saying that they have unfinished business to attend to.

With Strowman supremely confident that he could beat Lesnar given the chance, just leave it to Paul Heyman to bait Strowman into a match at Elimination Chamber.

The stipulation could be that if Brock wins, the match at Wrestlemania turns into a triple-threat match. If Strowman wins, Lesnar will leave the WWE for good?

And so it begins!!!! 8 weeks with out training has been killing me. First day back training shoulders. 25lbs at a time. Slow and steady and getting ready to pass these out 👊🏻👊🏻 #MeatCastle #TheMonsterAmongMen #BraunStrowman #WWE #GetTheseHands #DaddyGotBack #FlexinOnBiatchsAsHardAsICan #IronPhysique #HomeGym #WereMonstersAreMade

This ties back into the Roman-Brock storyline, where the champ was called out multiple times for being absent and not showing up to work.

The WWE writers did well to get the crowd somewhat behind Roman, almost by default because of the hatred for Lesnar not wrestling.

At Elimination Chamber, Brock can top Braun due to a screwy finish with Heyman or McIntyre potentially interfering in the match.

This sets up the triple-threat match at Wrestlemania and also sets up an easy story for the WWE to tell. It’s literally David vs Goliath vs The Beast.

It’s an easy story for Balor to look like the underdog and WWE can frame Braun to be the favorite before giving Balor the victory.

While Brock and Braun feud during February and March, Balor can potentially resume his own feud with McIntyre? It would be a great way to push the Scottish Psychopath into the main event picture while giving Finn a competent opponent to face during the interim.

With Balor coming away victorious at Wrestlemania, Brock can leave to train for UFC with no issues, Strowman can get some much-deserved rest, and Balor can feud with Rollins or potentially an NXT call-up? Adam Cole?

Let me know your thoughts on the booking on Twitter!