On Saturday, Xavi, arguably the best midfielder to ever play the game  played his final game at the Camp Nou, Barcelona’s cathedral of a soccer arena, upon announcing this week that this summer he will leave the only club he’s ever known throughout his 17-year career.

Barca drew 2-2 with Deportivo La Coruna on Saturday, a result which saves Deportivo from relegation, and Xavi was given the kind of standing ovation that a legend of his stature so richly deserves.

He spoke to the fans saying: “I am the happiest man in the world today and for the 17 seasons I have been [in the first team].”

As the coach has said this hasn’t finished. We want two more titles and we want to be here with you all again in Barcelona on June 7 (After UCL Final). Will Barcelona complete the treble?

In Madrid, Cristiano Ronaldo scored a hat-trick in Real Madrid’s 7-3 win against Getafe to bring him to 61 for the season and he is now just 10 goals of becoming the club’s all-time top scorer which Raul holds.

This match showed how an amazing season Cristiano had but the fans know that a trophy-less season is not successful. But Real Madrid finish second in la Liga, just two points behind champions Barcelona.

It’s not a huge gap, but appearances can be deceptive judging by the mood in the Spanish capital. Next season cannot come quick enough. On the the topic of Ancelotti, will he be fired?

“My feeling is that I am going to continue,” he said before Saturday’s match with Getafe.

“It’s normal that the club takes stock of the situation. I have the confidence and the enthusiasm to continue at this club. I like the players and the city.

“I’ve still not spoke with the club, so I continue to think that I will be the manager until I am told otherwise. That has not happened. I think on Sunday or Monday, after the game, we will meet and talk about mine and the club’s future.” 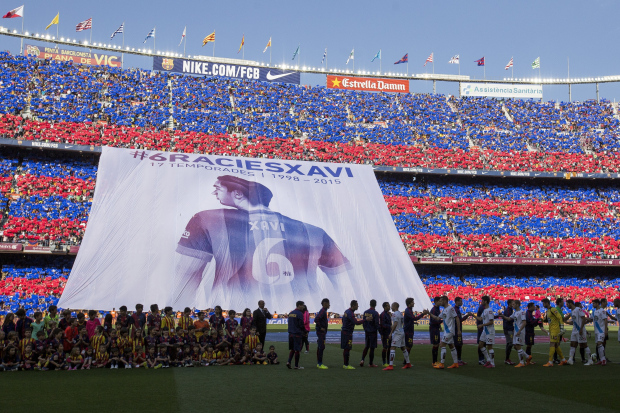