The platform of the Indian Premier League (IPL) has seen the rise of many talents in world cricket. But often players have chosen the tournament to make a comeback too. India opener Prithvi Shaw is doing exactly this. Shaw had an ordinary IPL last year with only two half-centuries in 13 games and an average of 17.53. His poor run saw him eventually losing his place in the Delhi Capitals team.

Then, in the Test series against Australia in Australia, the 21-year-old fared miserably in the only Test he played scoring zero and four runs in the two innings in the pink-ball Test in Adelaide before being dropped. He did not find a place in the Test squad for the home series against England.

It was a nightmare phase for the young Mumbai player as he himself confessed that he broke down after returning to his room after the Adelaide Test. “I feel my dad has supported me very well.

After getting dropped from the Australia tour, I was really not happy with myself, that ‘What am I doing?’ And my dad just said to play my natural game, work hard on it,” Shaw said. “When talent is not getting you what you want, just work hard and get that back again. These words really set a target for me and I worked hard after that,” he added.

Shaw went on to work with coach Pravin Amre and the results showed soon after as he made a resounding return in domestic cricket lighting up the 50-over Vijay Hazare Trophy meet. He scored four centuries for Mumbai including an unbeaten double hundred – 227 not out off 152 balls – against Puducherry. “Shaw opened up earlier on working with Pravin Amre on his batting technique.

But sometimes, with technique, a player also needs to work on their mental strength and I think Shaw has done it brilliantly,” former India spinner Murli Kartik said.

And Shaw was lucky to have someone like the legendary Ricky Ponting as coach of his franchise side in the IPL. Notwithstanding his technical flaws which were criticized by former India skipper Sunil Gavaskar also, Ponting was ready to walk the extra mile to help the youngster improve. “I’ve tried (taking Shaw under his wing) the last two years and I’ve really enjoyed working with him,” Ponting was quoted as saying by a cricket website.

During the day-night Adelaide Test, Ponting had pre-empted Shaw’s dismissals. “He has got a little chink in his armour. I think it’s the ball that does come back into him. He is comfortable playing the ball away from his body. He does get his head in the line of the ball and plays it under his eyes, but he doesn’t commit his front foot to the line of the ball a lot. Quite often leaves a big gap between bat and pad,”

Shaw stunned all as he sent all the six legal deliveries from opening bowler Shivam Mavi to the boundary and went on to score 82 off just 41 deliveries to help his side beat Kolkata Knight Riders by seven wickets. With the milestone, he became only the second player in IPL after teammate Ajinkya Rahane to achieve the feat.

Since that Australia tour, his tally across formats stands at 1096 runs in 15 innings from just 761 balls. If Shaw can hold on to this form, many are seeing him back as an opening for India in the days to come. 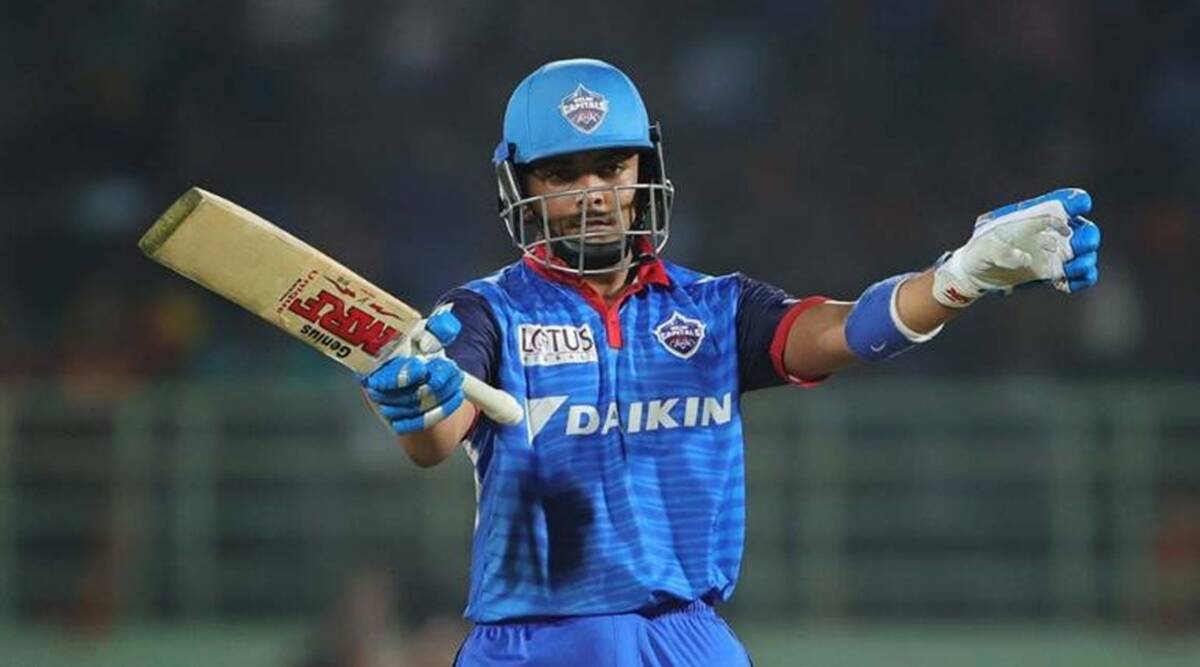