The Indian Premier League (IPL) has always served as a good platform for youngsters to showcase their talents. The lucrative T20 tournament in India saw a few of them already hogging the limelight in the opening week of action. Harshal Patel is not new to cricket or to IPL as such.

Years back, he was chosen as one of the most promising talents to represent India at the Under-19 World Cup. But into his ninth IPL season, Patel was not really the talking point ever so far. In spite of being a constant figure in IPL since 2012, Patel was never the main strike bowler for his franchise. He often filled up as the sixth bowler and only twice has he featured in a season for more than five matches.

But the 30-year-old lit up the tournament’s opening night with a five-wicket haul for the Royal Challenger Bangalore against the Mumbai Indians in Chennai. He was included in the side ahead of a more established pacer and a national player — Navdeep Saini.

It was not easy for him to adjust to the slow and low tracks of Chennai after growing up playing all his cricket on the green pitches of his home ground in Lahli in northern India. But the pacers adjusted well as his cutters and slower balls paid dividends in Chennai. “It (the Chennai pitch) definitely suited my kind of bowling,” he admitted.

His final figures would have read slightly better if Mohammad Siraj hadn’t dropped a straightforward chance to dismiss Mumbai Indians’ Ishan Kishan early. He could’ve also ended up with a hat-trick also if his slow yorker that foxed Marco Jansen did not miss the stumps narrowly.

Patel said he got enough time to prepare mentally. “When we gathered for our first camp, there was a very clear instruction for me that I was going to bowl two overs in the death. That gave me a lot of clarity and confidence to work on my skills and develop certain plans against the batters that I’m going to face in the death overs invariably,” he said.

Chetan Sakariya, a 23-year-old pacer whose father used to drive an auto two years ago, played his first match in the IPL on Monday and came out as the pick of the Rajasthan Royals bowling attack. The Bhavnagar-born pacer, who picked up three wickets, worked hard to make his way to the Saurashtra Under-19 side. In his first major tournament, the Cooch Behar Trophy, he picked up 18 wickets in six games. The Saurashtra Cricket Association took note of it and sent him to the MRF Pace Foundation to train under legendary Glenn McGrath.

Sakariya was a net bowler of Royal Challengers Bangalore in IPL 2020 in UAE. He then gave trials at Mumbai Indians and Rajasthan Royals before the latter picked him up in the IPL auction. In a tragic event, the bowler’s younger brother committed suicide just before the auction.

The news was not revealed to Sakariya for almost two weeks. The pacer did not talk and eat for a week after his mother revealed the news to him on the phone one day. The gloomy and sad days perhaps were lifted for this latest star on the block as he registered figures of 4-0-31-3 in his debut IPL match against Punjab Kings on Monday.

Sakariya’s brilliant performance impressed former India opener Virender Sehwag as he lauded the youngster’s fearless approach. “I’ve heard his name, even saw him bowl in domestic games but didn’t expect that he would bowl so well. You face different batters in the domestic circuit but in IPL, you come across big and renowned batsmen. We got to see his temperament. He was fearless,” Sehwag was quoted as saying on a website. 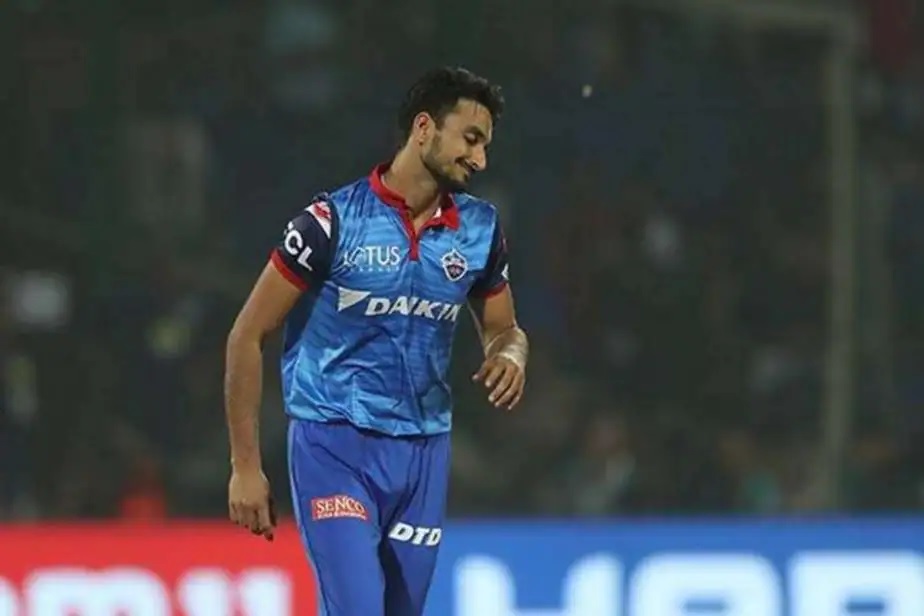