With the 2021 World Twenty20 around the corner, now is a great time to look back and reflect on the iconic 2016 final. With the action taking place at Eden Gardens in Kolkata, the 3rd of April final was a re-run of the opening game with the West Indies pitted against England.

The outcome is already known of course, and West Indies went on to win in dramatic style. This saw the West Indies become the first team to win two ICC World Twenty20 finals. Their opponents, England, had been one-time winners back in 2010. Perhaps just as famous as the win itself was the commentary given by Ian Bishop: something that he has recently relived during an interview with Betway Sports.

What made the West Indies even more impressive?

As if it wasn’t enough to land two Twenty20 titles, the backdrop to the performance given by the West Indies makes the victory a little bit more special. There had been a very real chance that West Indies weren’t going to be playing in the tournament.

Constant disputes around pay meant that the team almost never was. Even when they did come together and play as a team there was still that issue hanging over them. Had the players walked away, a very different, second choice, the team would have been sent to represent the country.

England heading into the final

England had gone into the 2016 tournament, and the subsequent final, with a slightly mixed bag. Having been victorious in the 2010 Twenty20 final England had set themselves up as a team to be reckoned with in the Twenty20 format. Unfortunately, for them, the team just couldn’t recapture the same form.

Following the 2010 victory, the team then struggled to make any progress in Twenty20 tournaments. By the time the 2016 final had come around, they had just one of the 2010 team remaining and fielded a team that was largely inexperienced.

West Indies heading into the final

According to Bishop’s comments in an interview with Betway Sports, the Twenty20 format is perfectly suited to the West Indies. He describes the format saying “It is natural to West Indies cricketers”. This is perhaps reflected by the fact that the team entered the 2016 tournament as second-favourites, with only India above them.

Having won the 2012 title, the West Indies came into 2016 with the same team in place. This was a team fully experienced and set to win. Having defeated England by six wickets in their opening games, they entered the final knowing that they could blow England away again with ease.

What does this mean for future Twenty20 tournaments?

Of course, the West Indies enter any tournament as strong contenders, but 2021 has the potential to lead to a slight upset. When speaking with Betway Sports, Ian Bishop stated “England have got guys who are aggressive with a bat. India have stars throughout their line-up”.

Although Bishops has confidence in the capabilities of the West Indies team, he is clear that they are going to be facing some stiff competition. 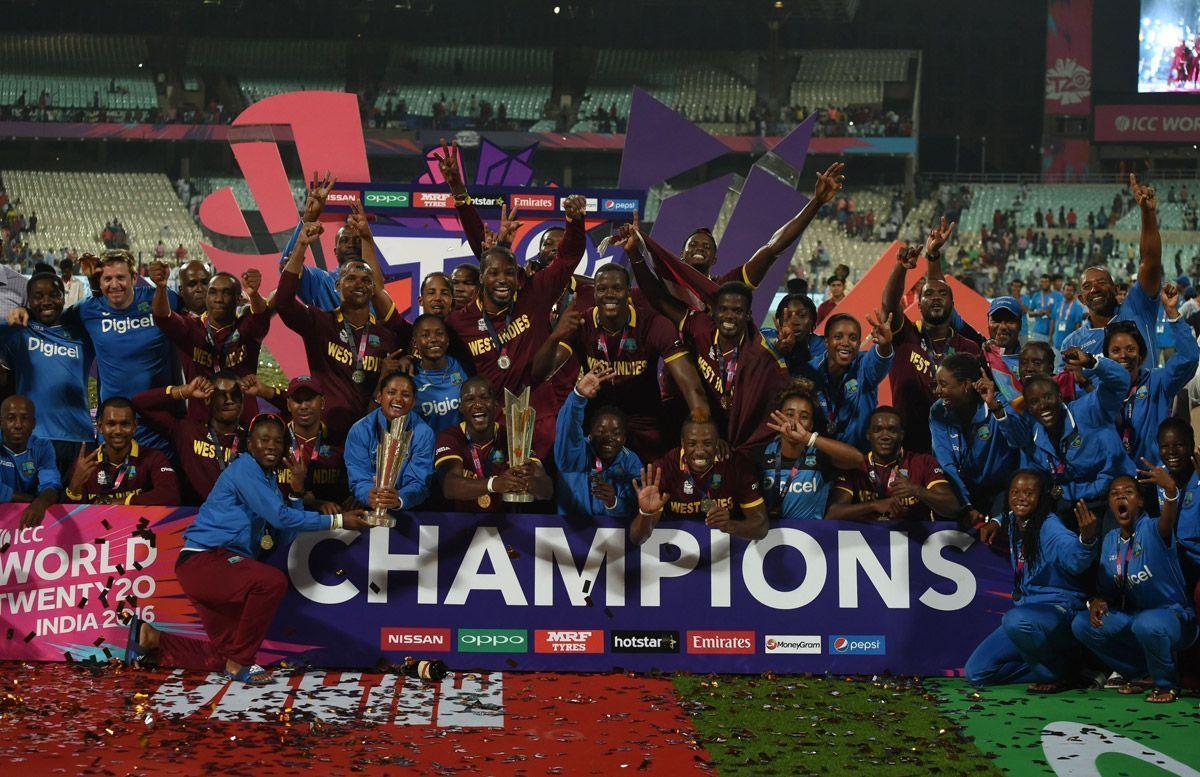