A highly eventual first round of the NBA Playoffs has come and gone, that saw a conference champion in the East getting swept, a defending champion shockingly defeated, and capped off with an epic seven-game series from a rematch from last season’s playoffs. Now that the smoke has cleared, eight teams have advanced to the second round and it’s already underway. Which teams will earn the right to reach the Eastern and Western Conference Finals?

Eastern Conference:
(1) Philadelphia 76ers vs. (5) Atlanta Hawks:
Both Philadelphia and Atlanta made quick work of the Washington Wizards and the New York Knicks in their respective first-round series and focus now getting past the other in what should be a skirmish of a series. Yesterday’s game saw Joel Embiid make quite an entrance after suffering an injury. The Sixers can’t afford to lose key players for this series, especially against a young Hawks team, led by Trae Young.

The Hawks managed to steal Game 1 from the Sixers, who rallied late in the fourth quarter, but the main focal point of the series will see how Philadelphia’s defense can contain Atlanta’s offense. The Sixers managed to make some urgent defensive plays to draw close, however, they will look to build upon that defense, mainly with pestering steals. The Hawks’ offense looked solid in Game 1, but they will need to match their defense to the level of their offense.

In the regular season, Atlanta won the series against Philadelphia and looks to do the same. The Sixers will need the length of Embiid, Simmons, and Dwight Howard on defense to make a difference in the series.
Prediction: A six-game series.

(2) Brooklyn Nets vs. (3) Milwaukee Bucks:
Welcome to the marquee matchup of the second round. Throughout the season, all eyes were on Brooklyn, who managed to acquire some key players, including Blake Griffin, to bolster their depth for their playoff run. Milwaukee, on the other hand, was quietly adding pieces to their roster like P.J. Tucker. The Nets won against the Boston Celtics in five games, while Milwaukee impressively swept the Miami Heat in the first round.

In Saturday’s game, Brooklyn brought the Bucks down to earth by earning a Game 1 victory, but at the cost of losing James Harden due to a hamstring injury. Though Game 2 is tonight, the one question for Brooklyn is which player from the bench will step up in Harden’s place? Brooklyn does have a team that was made to be a high-scoring team, but if Milwaukee’s Khris Middleton can take advantage of not having to face Harden for the remainder of the series, then the Bucks will use that as their X-Factor.

In the regular season, Milwaukee won their series against Brooklyn. Milwaukee will look to rebound after the Game 1 loss on Saturday and will look to bring the same intensity that they had in the previous series.

Western Conference:
(1) Utah Jazz vs. (4) Los Angeles Clippers:
The Los Angeles Clippers survived an epic seven-game series rematch encounter against a Dallas Mavericks team that was looking to get Luka Doncic to the next level. While the Clippers such be sighing in relief, it should be a very quick one as they now face the number one seeded Utah Jazz. The Jazz won in five games against another young team in the Memphis Grizzlies, after Donovan Mitchell was scratched off for Game 1 of that series.

Jump to now and Mitchell looks to be more than up to the task of taking Kawhi Leonard’s defense. In terms of difference-makers, the Clippers will have to rely on Paul George, Rajon Rondo, Reggie Jackson, Patrick Beverley, Nic Batum, and Serge Ibaka. The Jazz, meanwhile, will have difference-makers in the form of Jordan Clarkson, Mike Conley, Bojan Bogdanovic, and Joe Ingles.

This will be another epic series for the Clippers if they can manage to pull off another upset. Otherwise, Utah will head to the Western Conference Finals for the first time since 1998. In the regular season, Utah won the series over the Clippers, and the home-court advantage will serve the Jazz a great deal.

(2) Phoenix Suns vs. (3) Denver Nuggets:
The Phoenix Suns sent shockwaves throughout the basketball world after soundly eliminating the defending champion Los Angeles Lakers in the first round. Now, they face a Denver team that could play spoiler to the Suns’ hopes of reaching the Conference Finals since 2010. The Nuggets are no stranger to playing spoiler, as evidenced in last season’s playoff run where they came back down three games to one both times against Utah in the first round and the Clippers in the second.

Look for Nikola Jokic to give Devin Booker, Chris Paul, and DeAndre Ayton their money’s worth of double-double and triple-double performances in this series. However, the Suns have an X-Factor that can slow down Jokic a bit in Jae Crowder, who was instrumental in helping Phoenix defeat the Lakers. In the regular season, the Nuggets won their series against Phoenix and will look to do the same in the postseason.
Prediction: A six or seven-game series.

The second round of the NBA Playoffs is already underway, but the action continues to heat up. Which team will make it to the Conference Finals and go all the way to the big stage? Find out and watch each game unfold on TNT, ESPN, ABC, and NBA TV. 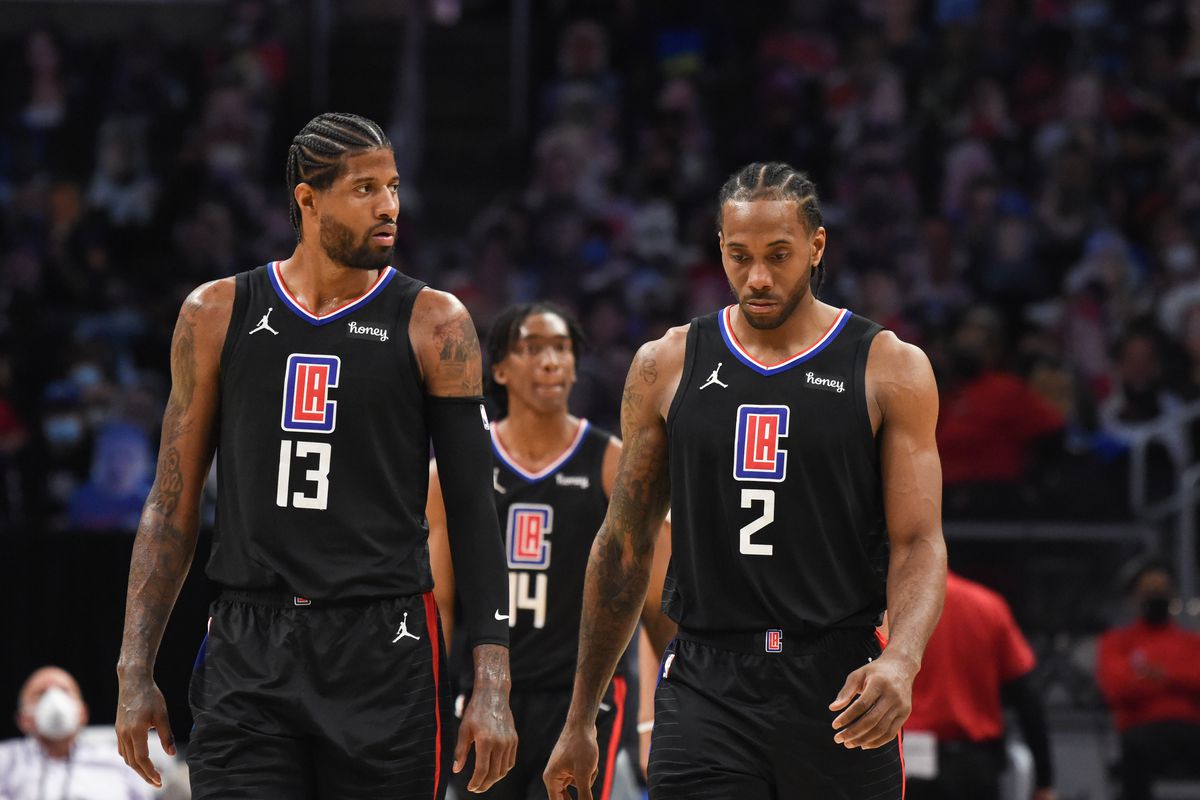