According to the respected journalist and transfer expert Fabrizio Romano, The negotiations between Celtic Star Odsonne Edouard and Leicester City are in advanced stages and it appears that the Foxes are confident of securing the signing for the France U-21 International.

The 23-year-old is being chased by a number of top clubs including the likes of Inter Milan(who’ll be looking for a replacement for Martinez or Lukaku if any of those departs), Aston Villa, West Ham, and Arsenal that has put the Foxes on alert and they are acting quick seal the transfer early in the window to nullify any eventualities of a mishap in transfer activity.

“Leicester are in advanced talks to sign Odsonne Édouard from Celtic, now working to complete the deal – many clubs interested so #LCFC keen to secure it quickly. Not yet at signings stage but Leicester board now confident. Soumaré deal with Lille, done and confirmed”- Romano tweeted

It is understood that there’s a good standing between the player and Leicester boss Brendan Rodgers, who brought him to Celtic on loan from PSG back in 2017, Celtic purchased him for a £9m fee a year later.

The signing proved to be a masterstroke as the players has since bagged 83 goals and assisted a further 22 in 165 appearances in all competitions for the Bhoys, helping the hoops to win three consecutive Scottish Championship during his tenure, he has also been ever-present for the Celts at Big Stage in Uefa Europa League scoring 7 goals and laying off 2 assists in only 15 UEL starts over the three years.

The Frenchman was one of the bright sparks in otherwise a dull campaign for the Bhoys, he managed to get 22 goals and bagged 6 assists, a quiet season by his standards.

Odsonne Edouard is the perfect centre-forward, good at lay-offs and one-touch football, capable of playing anywhere in the front three or as a 10 just behind the target man, he spearheads Celtic’s frontline attacks. He’s not an orthodox striker who relies solely upon converting the chances, he’s a creative phenomenon too. He also possesses a decent turn of pace.

His shot-creating actions per 90 stand at an astounding 1.72 despite acting as a target man for Celtic, which speaks volumes of his bright talent, full of creativity, and fatal at converting half-chances.

Adaptiveness and consistency can be the Golden two words to describe the former PSG Academy youth product, he transited from possession dominant system under Rodgers to somewhat a risky style under Neil Lennon, He was starved of quality assistance and service whole season often has to dive deep to create something.

WIS Verdict on Edouard to Leicester:

Another Smart Business pick from the Foxes, Though the need for a striker at King Power, was overshadowed by  Iheanacho’s red-hot form(Who all of a sudden become the most prolific centre-forward on the planet) but you should always prepare for the worst-case scenario and also taking into consideration that Jamie Vardy is now well into his 30s, this deal becomes a no-brainer for them.

Even if let’s suppose Edouard was unable to displace any of the above-mentioned strikers from the Starting XI then also he’ll be an excellent option off the bench, his versatility can be a key weapon for Leicester. They can test him on wings, as a lone striker, or play him as a second striker, he’s potent to create and score from all these positions.

The foxes are doing some exceptional business in this down market as they have already secured the signing of Bakary Soumare from Lille and are now on their way to complete a sensational swoop for the Hoops striker Edouard for a bargain price of just 15-20m.

It remains to be seen that whether they will sell any of their key stars such as Tielemans or Ndidi etc. Either way, they will be considered strong contenders for Champions League next season and also have an outside shot of going the whole way winning the Premier League if they keep their best players intact.

It’s hard to find any negatives or drawbacks of Leicester’s spending spree because in past seasons there was an accusation against them that they lack any squad depth to survive the whole season the Top 4 but that will no longer be the case now with these signings they will have firepower available on the bench. Their squad will then be jam-packed with quality young talent.

It’ll be quite interesting to watch him adapt to Premier League intensity and what type of player he’ll turn out to be for the Foxes because clearly, he has all the raw qualities to become a modern striker and he looks destined for a shot in English football.

Do follow us on various social platforms and don’t forget to leave a comment below stating your opinion on this transfer. 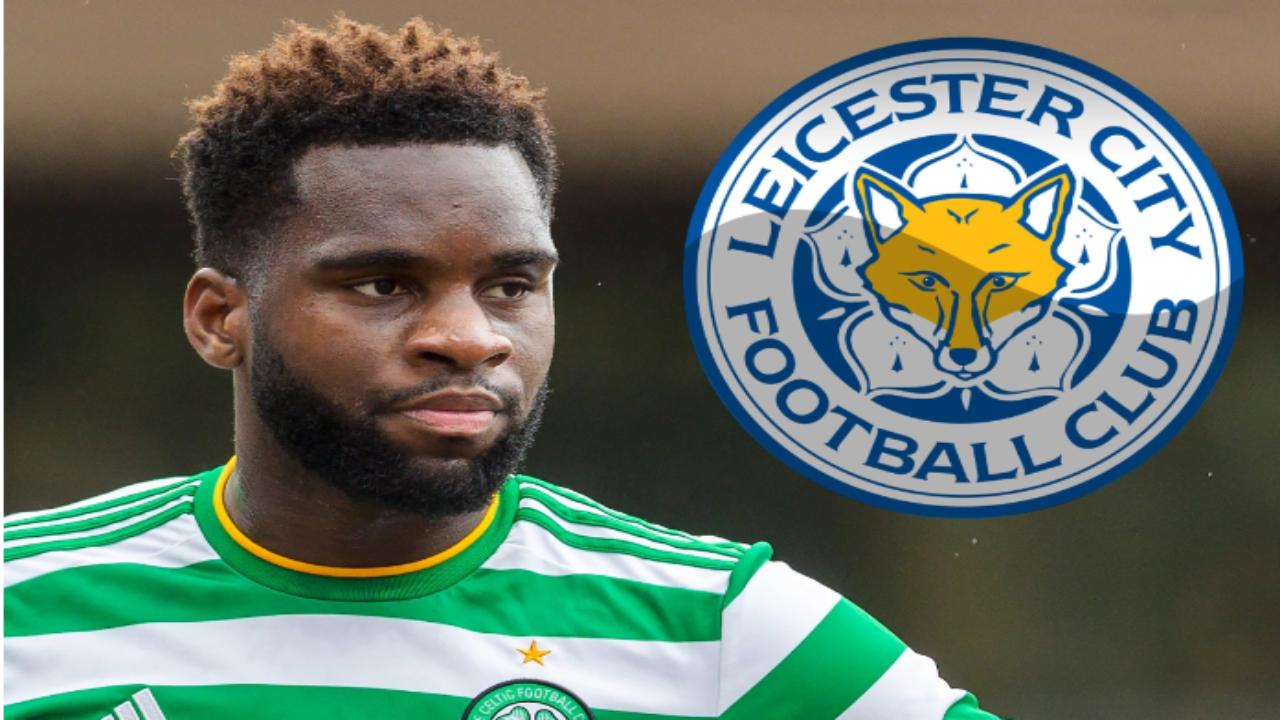