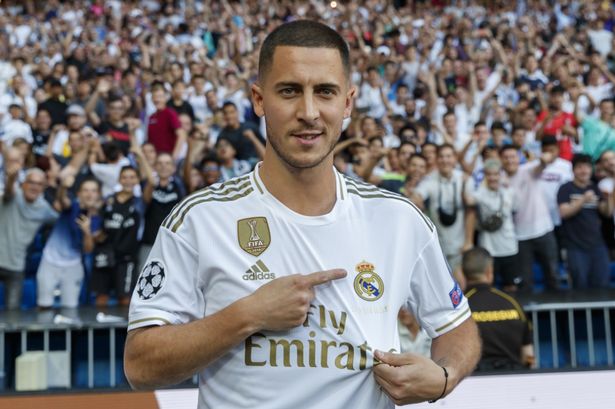 We still have a lot of time before the new 2019/20 season of the most popular European football leagues kicks off. But, can we already make predictions on teams that will be successful next season?

If you ask us, these are the teams you should bet on in the upcoming period because they had a poor season, and they need to take their game to the next level.

Those that agree with our suggestions should ensure to place bets on these teams. You can visit Silentbet to discover in-depth bookie reviews and comparisons which will help you to reveal the best betting sites for your needs. Once you find it, these are the teams that can secure big wins in the next season!

You probably heard that the Newcastle United sale should be finalized soon. Mike Ashley wasn’t a fan favorite, and the rumors about the new owner Sheikh Khaled are fueling up the expectations among the supporters.

It’s hard to believe that the club would fight for the title immediately, but if the sale goes through, we are pretty sure that they will end up in a far better position than the 13th, which was their final spot last season.

The team from Gelsenkirchen reached the second round of the UEFA Champions League, but at the cost of a poor run in the national championship. They ended up in 14th position, and they have to do better than that.

They don’t have a continental competition to participate in next season, which is why we see them in the top 5 teams in Bundesliga.

Fiorentina is also entering a new chapter in the club’s history. An American billionaire born in Italy purchased the club this summer. He already has the experience of leading New York Cosmos, and it is believed that he will care to prove himself in his home country.

The club from Firenze ended up 16th in the Serie A last season, and we are pretty certain that they will be at least in top 10 next season.

It hasn’t been a great season for the club since they only ended third in the La Liga, and they failed to lift a trophy in other competitions, too. Zinedine Zidane took the position of the coach, and he was very successful the first time he was at the helm of Real Madrid. That is why we believe the upcoming season will be one where they will dominate over Barcelona.

Monaco had a poor season and barely avoided relegation from Ligue 1. Nobody was able to get the results the management wanted, not even Thierry Henry who coached them for a brief period.

It will be Leonardo Jardim’s task to lift the team and teach them how to win again. With the quality of Monaco’s team, we have no doubts they will look far better next season.

We have to admit this is a brave one because United’s success depends on a lot of things. The good news is that Solskjaer has the entire summer to prepare the team the way he wants. If that is combined with the right signings, perhaps we can see the Premier League title move to the other part of Manchester.

has updated a post."The Curious Case of Josh Rosen"
1 hour ago

has published a new post."The Curious Case of Josh Rosen"
1 hour ago