Skip to content
You are here
Home > Football > Alex Iwobi: Why I left Arsenal 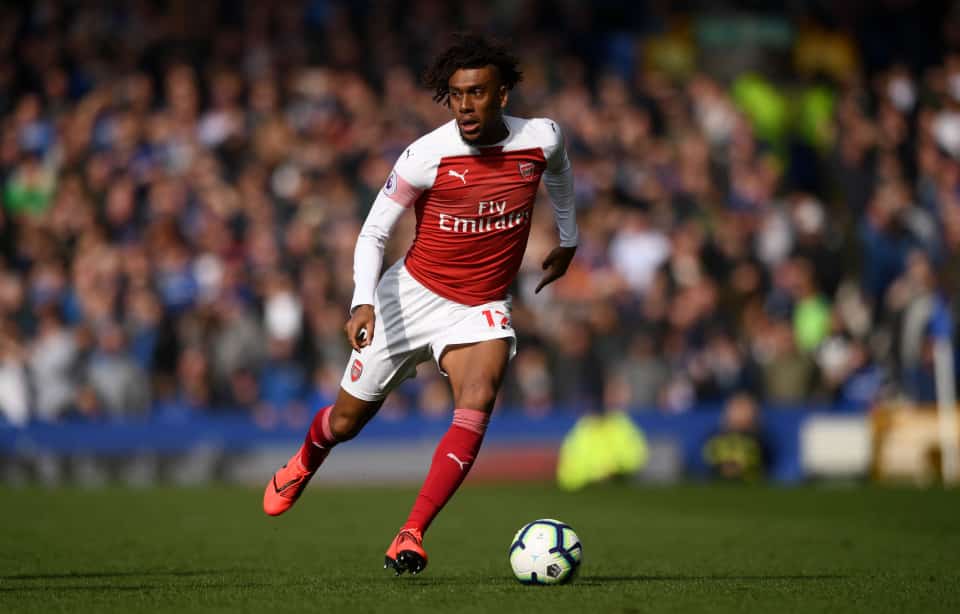 With just hours to spare, Alex Iwobi joined Everton in £35m deal on Deadline Day.  The talented 23-year-old who also plays for the Nigerian national team disappointed his Arsenal fans with the move but has recently confided in reporters the reason why he left the team that had nurtured him for so long.

Despite having spent the best part of fifteen years with The Gunners, Iwobi’s decision was to “make a name” for himself.  Most Arsenal fans might be forgiven for thinking that he had done fairly well on that score at the Emirates Stadium.  After all, he had made almost 150 senior appearances for the team.

Yet perhaps he had become frustrated with manager Unai Emery’s tendency to regularly overlook him as a regular first choice starter for the Islington-based club.  So, it will be no surprise that he also added that he wished to take on greater responsibility in his new position at Chelsea.

He spoke to Everton’s website and admitted that the offer from The Blues was simply too tempting to turn down.  He said that talks with Everton’s manager, Marco Silva, had gone so well that effectively he had been offered everything that a player looking for more responsibility in a new position could be given.

Talking about his meetings with Silva, Iwobi said: “He has given me the confidence I will do well. I am ready for a new challenge and chapter in my life. I always had that youngster tag at Arsenal, so hopefully with this move I am able to make a name for myself in the Premier League and create history with Everton. Hopefully I will be able to take on a bit more responsibility and add something to the team as well.”

So it was that Iwobi has become Everton’s seventh summer signing, joining the likes of Jean Phippe Gbamin and Moise Kean who have also knocked on the door of the ‘black watch’.  This time of year does sometimes make the characters on Game of Thrones look like amateurs when it comes to positioning themselves at the pinnacle!

Fair play to Iwobi, of course.  He has had an outstanding career at Arsenal and certainly gave the team its money’s worth.  Let’s hope he can go on to even bigger and better things at his new home.  Good luck at Everton, Alex.  Just don’t eat all the toffees!