Moeen Ali’s 35 with the bat before taking 3 wickets with the ball saw England level the 5-match series after the second match at the Kensington Oval in Barbados.

West Indies named an unchanged side from the one that won yesterday’s game by 9 wickets while England made one change from that game with Reece Topley replacing fellow left-arm seamer Tymal Mills in the bowling attack.

Like yesterday’s game, West Indies would win the toss and elect to field first.

After an opening partnership of 36, Banton would be caught & bowled by Allen for 25 before James Vince would be bowled for 4 off the final ball of the sixth over. Roy (pictured below) would be next to go, caught on the boundary by captain Pollard off the bowling of Shepherd for 45 off 31 balls before Ali would by Cottrell off the bowling of Pollard for 31 off 24 balls.

After scoring a fifty yesterday, King would be out LBW to Topley for a golden duck in the opening over before Hope would be run out for 2 by the same player off his own bowling. Pooran would be the next man out, caught by Vince off the bowling of Ali (pictured below) for 24 before Pollard would be LBW to Rashid for 1 after a review from England.

Game 3 of the series takes place on Wednesday at 8 pm BST/4 pm AST at the same ground. 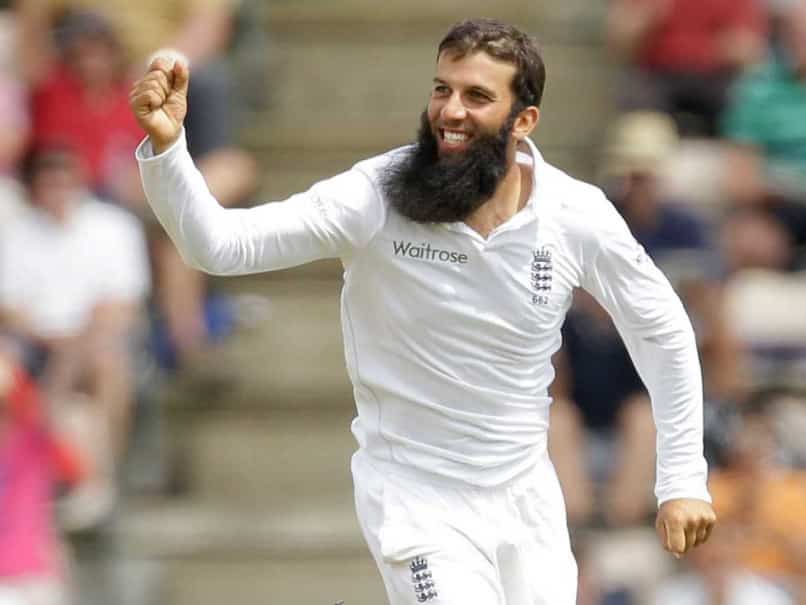