India thrashed England by an innings and 25 runs to record a 3-1 series victory on Saturday that ensured them a place in the June final of the World Test Championship (WTC) against New Zealand. In a sign of India’s strength, they won the last two matches in a total of five days — the usual duration of one Test match — at Ahmedabad’s Narendra Modi Stadium. Once again, spinners Ravichandran Ashwin and Axar Patel were the architects of their victory which was their 13th consecutive Test series victory at home. India now lead the WTC table with 520 points after playing six series and winning four of them, while New Zealand, having played five series and won three, have 420 points.

The spinners took all 10 wickets in England’s second innings. They finished the series with a combined haul of 59 wickets, even though Patel did not play the opening Test which England won. India skipper Virat Kohli was right when he said “the first game was a bit of an aberration, just a hiccup when England outplayed us.” After a below-par 205 in the first innings, England needed a vastly-improved batting performance in the second to stay alive, but their frontline batsmen let them down again.

Barring Dan Lawrence, who scored 46 and 50, the rest looked scarred from their struggles against spin in the previous match at the same venue. Jonny Bairstow registered his third duck in four innings, which may render his place in England’s Test squad untenable. Root finished as the top-scorer in the series following his 218 in the first Test, but it was otherwise a miserable batting display by his side. England crossed the 200-mark only twice in eight innings and repeatedly rejigged their combination in line with their policy to rest multi-format players.

They failed to read the third-Test track, fielding a four-pronged seam attack on a spinners’ paradise. By contrast, Indian spinners sowed seeds of doubt in the mind of the English batsmen, most of whom played for spin and then fell to deliveries that did not turn. “The last three games have been testing for us and we haven’t been able to match India,” said Root. India exploited their home advantage to win three matches in a row. 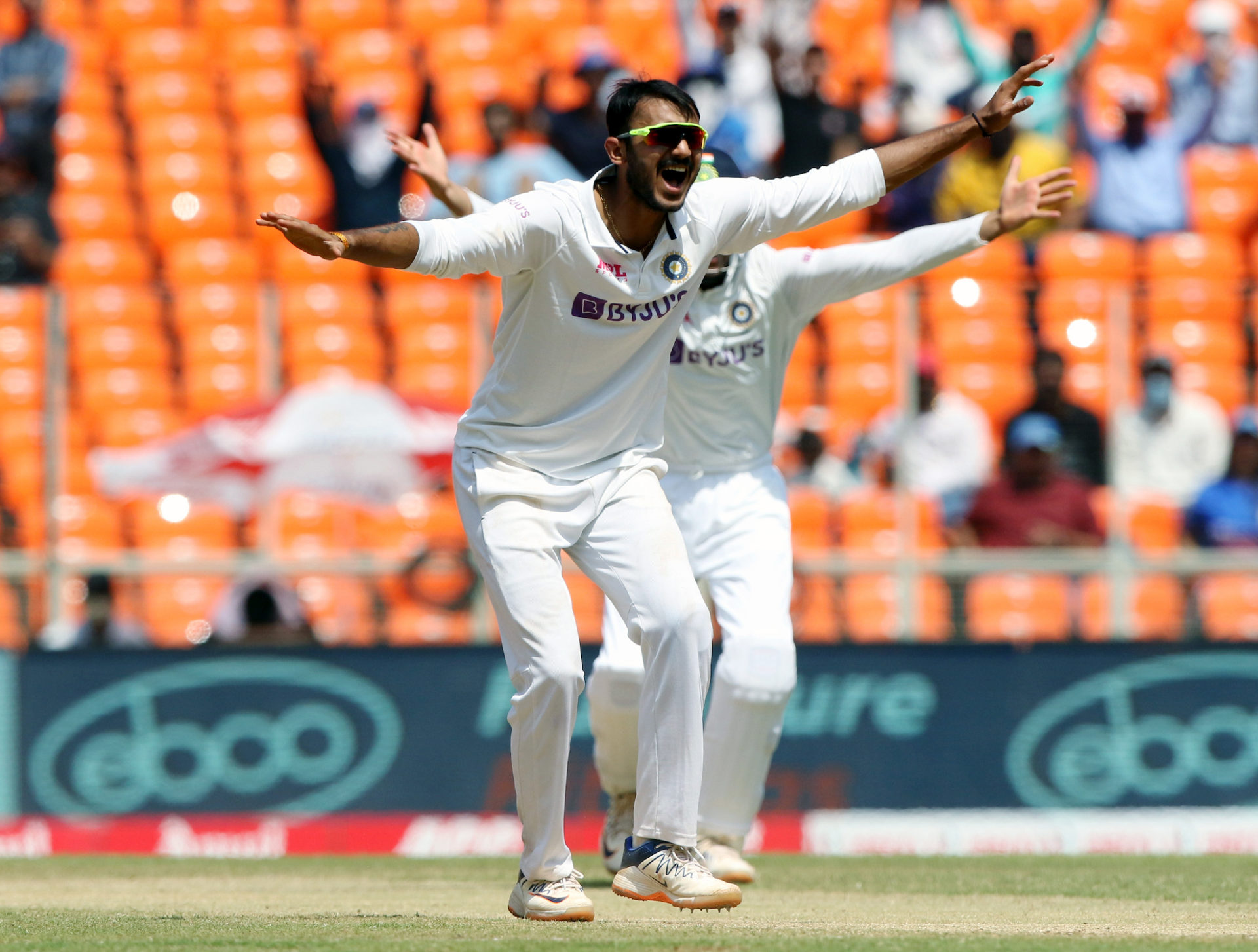 Ashwin’s all-round brilliance helped level the series in Chennai and Patel bowled them to victory inside two days in the third match in Ahmedabad. Rishabh Pant turned the final Test with a match-winning century before the spinners completed the rout. Earlier, Washington Sundar was left stranded on 96 not out as India posted 365 in their first innings. A maiden Test century eluded Sundar who stood crestfallen as India lost their last three wickets in five deliveries at the other end.

When they returned, Ashwin reduced England to 10-2, dismissing Zak Crawley and Jonny Bairstow with successive deliveries. Patel dismissed Ben Stokes, but Ashwin effectively ended England’s resistance when he trapped Root lbw for 30. Pant for his brilliant, game-changing century and some remarkable wicket-keeping, and Ashwin for his 32 wickets and 189 runs, were named the Man-of-the-Match and the Man-of-the-Series.

Root believed his side were competitive during the series but India “out-skilled” them at crunch moments. “It was disappointing,” said Root. “Credit does have to go to India. Again they’ve out-skilled us. They batted on that wicket very well, showed us how to bat on that wicket. And similarly today with the ball they were excellent. The guys have to embrace what’s happened. They’ve to understand and they have to be realistic,” Root told reporters on Saturday.

However, he was honest enough to accept reality. “We would be stupid to come away from this trip and just say ‘It was India, it was extreme conditions, the ball was spinning and skidding on, it was impossible to bat’. That’s the wrong attitude. The most important thing is we come away from here and we say ‘You know what? There are things that we can get better at. Yes, they are world-class spinners, high performers at home in particular. Well, we can be better.” 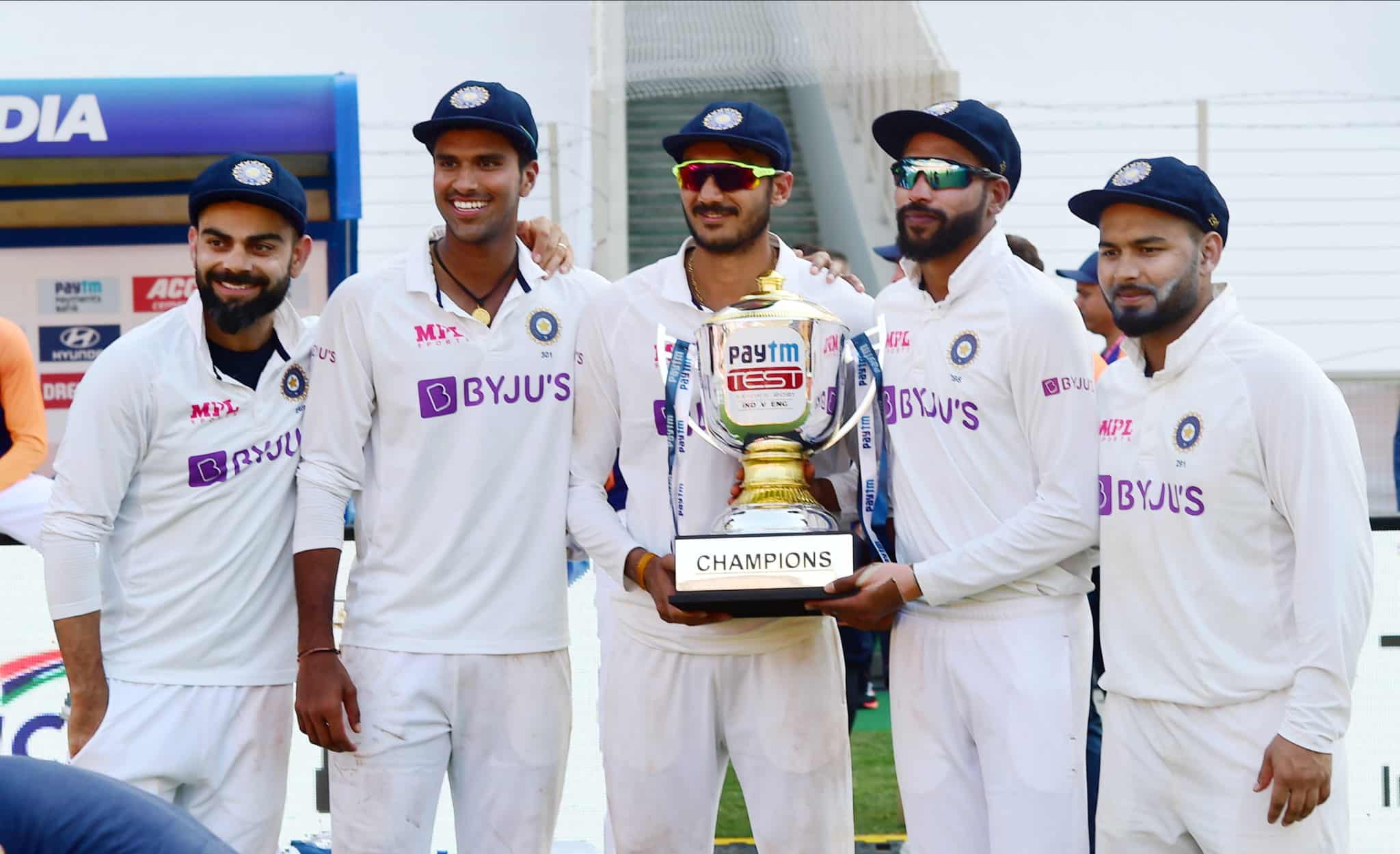