UEFA, FIFA, politicians, pundits, players and fans alike look to be set to put everything on the table to prevent the darkest powers in football from prevailing in creating the ESL. At a time where daily death & infection rates flash up on TV screens like scenes from 28-days-later, this reaction of solidarity is hugely positive in a time of great uncertainty.

But have we been sleepwalking in this reality for decades?

Adam Curtis, the brilliant documentary filmmaker and writer, in his 2016 ‘hypernormalisation’ documents how governments, financiers, and technological utopians have, since the 1970s, given up on the complex “real world” and built a simpler “fake world” run by corporations.

The word hypernormalisation was coined by Alexi Yurchak.

Yurchak introduced the word in his book Everything Was Forever Until It Was No More: The Last Soviet Generation (2006), which describes paradoxes of Soviet life during the 1970s and 1980s. He says that everyone in the Soviet Union knew the system was failing, but no one could imagine an alternative to the status quo, and politicians and citizens alike were resigned to maintaining the pretence of a functioning society.

Over time, this delusion became a self-fulfilling prophecy and the fakeness was accepted by everyone as real, an effect that Yurchak termed hypernormalisation.

Has the footballing community been living in this same ‘fake world’ simulation too?

Transfer records were broken season after season, ‘pundits’ on million-pound contracts, the merry-go-round of managers, £15 pay-per-view matches in a global pandemic, clubs financed on debt, administration, ticket prices, 11:30 kickoffs, the ‘top 6’. No one ever questioned the end game.

It’s as if football fans have retreated and have accepted their place within the system. A system that no longer needs their matchday revenue to survive. A system that doesn’t care that salaries have remained stagnant but season tickets continue to rise. S system where 65% of it’s market hails from Asia. European football, in particular the English elite, has been in a hypernormalised state for two decades.

The ingordigiousness of a select few has pushed the common fan to retaliate. Enough is enough. They went too far. Social media platforms are awash with backlash, mavericks like Cantona speaking out over the self-serving cartels, the people want the people’s game back.

So, are we on the cusp of a footballing revolution?

A modern-day movement. Could we see a shift from Anfield Road to Prenton Park, from Stretford End to Moss Lane, The Emirates to The Hive? It’s often said that non-league clubs still hold the very thing that has been ripped from the upper echelons of the sport. Spirit.

Football fans across Europe and England can vote against this with their feet. Cancel their season tickets, throw away the shirts, end their pay-per-view subscriptions and go local. The thought of your local non-league terraces filled to the brim in an act of defiance from our disenfranchised is a powerful one.

ALSO READ: Untold riches, but at what cost?

We look back fondly on the days of mods, casuals and hooliganism. The fashion, the stories, the mayhem. Its etched into British footballing scripture and has shaped the style and rhythm of towns and cities across the UK.

This feels like we’re on the cusp of another footballing subculture, but instead of raucous fights, Stone Island clothing and notions of regret, this movement will be against the context of a much more poignant message. Fairness. In the words of Gary Neville, the development of the ESL is a criminal act and we need to mobilize. 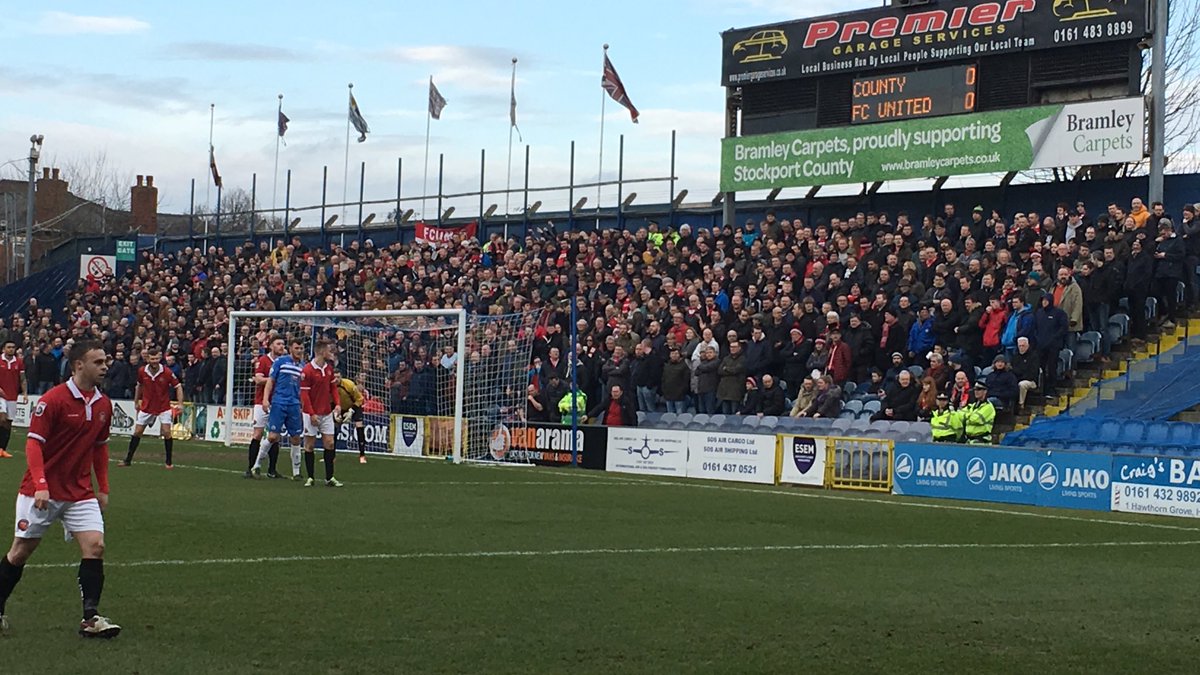