Following the withdrawal of India to play the fifth and final Test due to Covid cases in their team camp, many people are still having heated debates about whether or not the Test should have gone ahead?

Ex England players such as former captain Micheal Vaughan believe that this was a selfish move by India and believes that the IPL(Indian Premier League) had a massive role to play in it.

Former England fast bowler Steve Harmison was also on the same boat as his captain. “It’s rubbish, it really is. My initial thoughts are that this is the beginning of the end for Test cricket,” ‘India said ‘my bat, my ball, see you later.’ They were not interested.'”But this is all about the IPL. End of. As much as I’d want to sugarcoat it, I don’t think I can.’

“How does anyone know that it happened during the book launch? Because even after the book launch, when players were tested, they were negative. From what I’ve heard, the tests that took place on the eve of the match were all negative. So if none of our players were positive, what was the problem?” “And reports that suggest the Indian players refused to play the match, I want to know who it was? These reports are only in English papers. They will never say or write anything good about the Indian team; they will always hold them responsible. Please find what is the truth and then point fingers.”

I don’t blame the players because I experienced similar environments last summer. If someone had asked me to do a few extra days last September, I would have shown resistance, and I was just doing a few weeks here and there.

Yes, these players are handsomely paid but that does not make the hotel isolation any easier. And so when India’s physio and his assistant tested positive, India got fidgety. Physios are the closest of close contacts and by the end of a major series, it is not just the fast bowlers being treated regularly.

You will recall that they tried to get it moved. Because of the finances involved, the IPL is non-negotiable to them. It simply has to take place.

This is a player-power situation, just as we saw 10 months ago from England when Covid hit their camp in South Africa – some players wanted to get off to the Big Bash, others were just desperate to get home for Christmas.

You will recall that they tried to get it moved. Because of the finances involved, the IPL is non-negotiable to them. It simply has to take place.

And so when a team pulls out of a match like this, it reaches an inevitable but sad conclusion for Test ticket-holders. With no wriggle room for re-scheduling, the best they can hope for now is a stand-alone match in the future.

Naturally, puritan cricket-lovers will be asking how we got to a stage where we are prioritizing the next franchise tournament over Test matches but that is where we are, and it is not going to change.

So, if that is the case, can the ICC do anything to change this?

The BCCI has also offered the ECB a rescheduling of the Test.

The ECB has therefore asked the ICC to adjudicate on the abandoned Test if a rearranged match cannot be scheduled for next summer when India once again is due to tour England for some white-ball fixtures.

But now, you’ve seen New Zealand had to call off their tour of Pakistan due to “an escalation in the New Zealand government threat levels for Pakistan”.

All those who love the sport, want to see as much cricket played as possible, but they also need to understand the health and safety well-being of the players.

Usually, when a country tours another country, a full series usually takes a month and a half, particularly if you play some tour matches in between.

Let’s also not forget that India arrived in the UK on 3rd June and had to play in the WTC(World Test Championship) final from 18-23. They then had a Three-day practice match against the County XI from 20-22 July, followed by the four, Tests which took place from 4th August to 2nd September.

That’s about three months in England and when you are constantly travelling from bubble to bubble, it can be exhausting, not just physically but mentally as well.

So, could that be something that the ICC needs to look at in the future?

Then there is the small matter of the franchise leagues such as the Indian Premier League and Big Bash.

To fit those competitions into a packed schedule takes some doing, especially with COVID-19 being the main issue nowadays. This year’s IPL, which started back in April, had to be put on hold due to an increase of COVID cases amongst the players. The tournament is now set to resume in the UAE on 20th September.

There is also the ICC T20 World Cup, which also takes place in the UAE starting 17th October. We still don’t know if the Ashes Series down under will take place, particularly with England Captain Joe Root threatening to boycott the Tour if they are forced to stay in a bio-bubble for over four months.

So you can clearly see that it’s not just one nation who has that problem, it’s all the cricketing nations. This is why cricket fans from around the world need to understand what these cricketers go through, especially on long away tours.

It will be interesting to see how the ICC and each nation deals with this issue from now on. 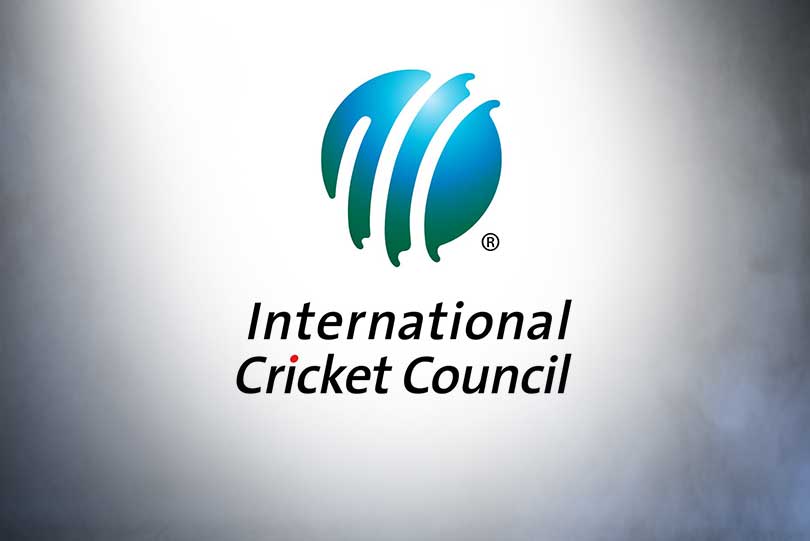