Arsenal and Chelsea were the big losers in this summer’s transfer window despite the latter signing two new players in the final few hours of deadline day. The Champions managed to conclude a £23 Million deal for Torino defender Davide Zappacosta and a £35 Million move for Leicester midfielder Danny Drinkwater.

However the Blues boss Antonio Conte is not thought to have been happy with what his side were able to bring in after missing out on Ross Barkley in bizarre circumstances and Fernando Llorente. The reasons for his discontent are fairly clear when you consider how many competitions Chelsea will be in this season and the ongoing saga with Diego Costa and the abscence of Eden Hazard through injury.

Arsenal were another side who had not only a poor deadline day but a poor window overall. Despite managing to bring in long term target Alexandre Lacazette and keep hold of Alexis Sanchez the Gunners are woefully short at the back and in midfield as the mauling at Liverpool last sunday showed. They lost Alex Oxlade Chamberalin to Liverpool a decision which left former Arsenal players dissapointed and the current one’s unhappy, were rejected by Monaco midfielder Thomas Lemar despite agreeing a fee with his club and failed to bring in a single player on deadline day.

Arsene Wenger now faces serious questions and will be under emmence pressure over the next few weeks to deliver because if he doesn’t things could soon turn very ugly indeed at the Emirates especially if his side put in another performance like they did at Anfield.

However on the flipside of this as bad as the window went for these two it was the complete opposite for their main rivals. Manchester City had a great transfer window managing to bring in three new wing backs Kyle Walker, Danilo and Benjamin Mendy. Aswell as keeper Ederson and midfielder Bernardo Silva from Monaco.

Liverpool also did some fantastic business over the course of the transfer window. They managed to add Mohamed Salah, Naby kieta on a contract to sign next summer, Alex Oxlade Chamberlain, Andrew Robertson and youngster Dominic Solanke. Salah has so far looked like a great piece of business having already produced a couple of top performances and much is expected from Oxlade Chamberlain.

Tottenham also had a very pleasing window as a whole but in particular deadline day where they managed to secure two deals. The captures of both PSG wing back Serge Aurier as a replacement for Kyle Walker and Swansea forward Fernando Llorente who they pipped from under the noses of Chelsea were seen as big coups for chairman Daniel Levy. Spurs were also trying to negotiate a move for Barcelona midfielder Andre Gomez but that didn’t materialise. However Spurs had already added a couple of other players before deadline day, defenders Davison Sanchez and Juan Foyth.

United who were very quite on deadline day due to them getting their business done early were another side who had a great window. The tremendous start that United have made to the season in particular the form of forward Romelu Lukaku suggests that they conducted some very smart business.

On this evidence the top six teams barring Arsenal and Chelsea of course have had pretty succesful windows. However it wasn’t just confined to those few there were some other very high profiles deals done on deadline day.

One of the busiest of the other teams was Paul Clement’s Swansea City who aswell as re-signing striker Wilfried Bony from Manchester City managed to pull off a sensational swoop for Bayern Munich midfielder Renato Sanchez on a season long loan deal.

Leicester City, Crystal Palace and Brighton also had fairly productive days. Leicester sealed a deal for Austrian full back Aleksandar Dragovic as well as Sporting lisbon midfielder Adrien Silva. Palace were in desperate need of new additions after their shambolic start to the season and they were able to add a couple of players to their squad late in the day. They eventually agreed a £24 Million fee with Liverpool for defender Mamadou Sakho and agreed a deal with Everton to bring in striker Oumar Niasse.

ALSO READ:  The Battle for EPL Top 4: Who Is in the Best Shape?
Mamadou Sakho Crystal Palace

New boys Brighton also added two new recruits to their ranks despite missing out on a late move for Tottenham forward Vincent Janssen who rejected a move to the Premier League new boys. They were however able to add Newcastle goalkeeper Tim Krul on a season long loan plus defender Ezequiel Schelotto on a three year deal. It remains to be seen whether these signings will make a massive difference in the seagulls quest to remain in the Premier League but they certainly can’t hurt.

Apart from those deals and Everton bringing in Hadjik Split forward Nikola Vlasic the biggest story of the day was the news that Virgil Van Dijk would be remaining at Southampton and could even find himself back in the Saints starting line up despite stating he was dissapointed that the club didn’t want to sell him. However it will be a big decision for the Saints whether to include Van Dijk after he was so adamant that he wanted to leave the club. Whether his head would be in the right place to be involved and the kind of reception he would recieve from the once adoring Southampton fans might be issues that need to be considered.

Overall it was a typically exciting and incident packed deadline day all that remains now is to see how the new players fit in at their respective clubs. 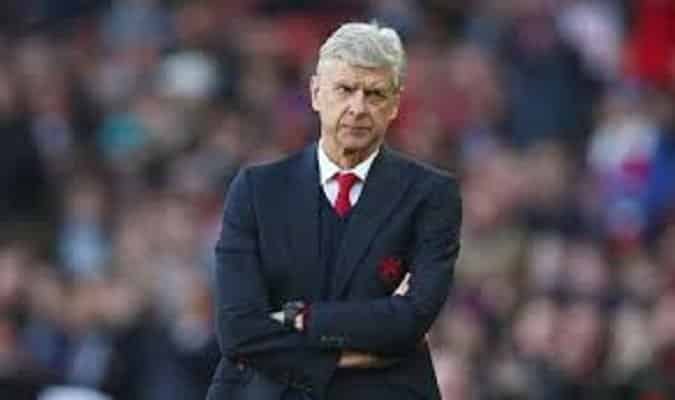