From Washington to London, anti-Trump demonstrations to WrestleMania. One motto was and is in the fans mouth: “Wenger Out”.

The story of Arsene and Arsenal as we commence a season absolutely is a deja-vu . Good start, disastrous mid-season and wonderful ending with a FA cup glory. Not to forget the bitter criticism following routine belittling elimination from the Champions League quarter finals.

The situation for the French man in northern bank of London becomes worst in this season. Poor results against bitter rivals like Tottenham, Chelsea, Liverpool and also losing against side like Watford, West Bromwich and Crystal Palace angered the Gooners.

Demolishing defeat against Bayern Munich by 10 goals to 2 on aggregate poured salt on Arsenal fans wound.

First win against Jose Mourinho in the Premier league era plus presence at Wembley for FA cup finals look like a fairy tale season for Arsene again!

Arsenal has four games in hand in the Premier League and has a chance to be in fourth place again!

Arsene Wenger’s contract extension one again back in back pages. Players back him, fans hate him, Stars frustrated and club undecided.

As Arsenal Legend Ian Wright said the club hierarchy must make a big decision and they should end to speculation atmosphere at the Emirates. 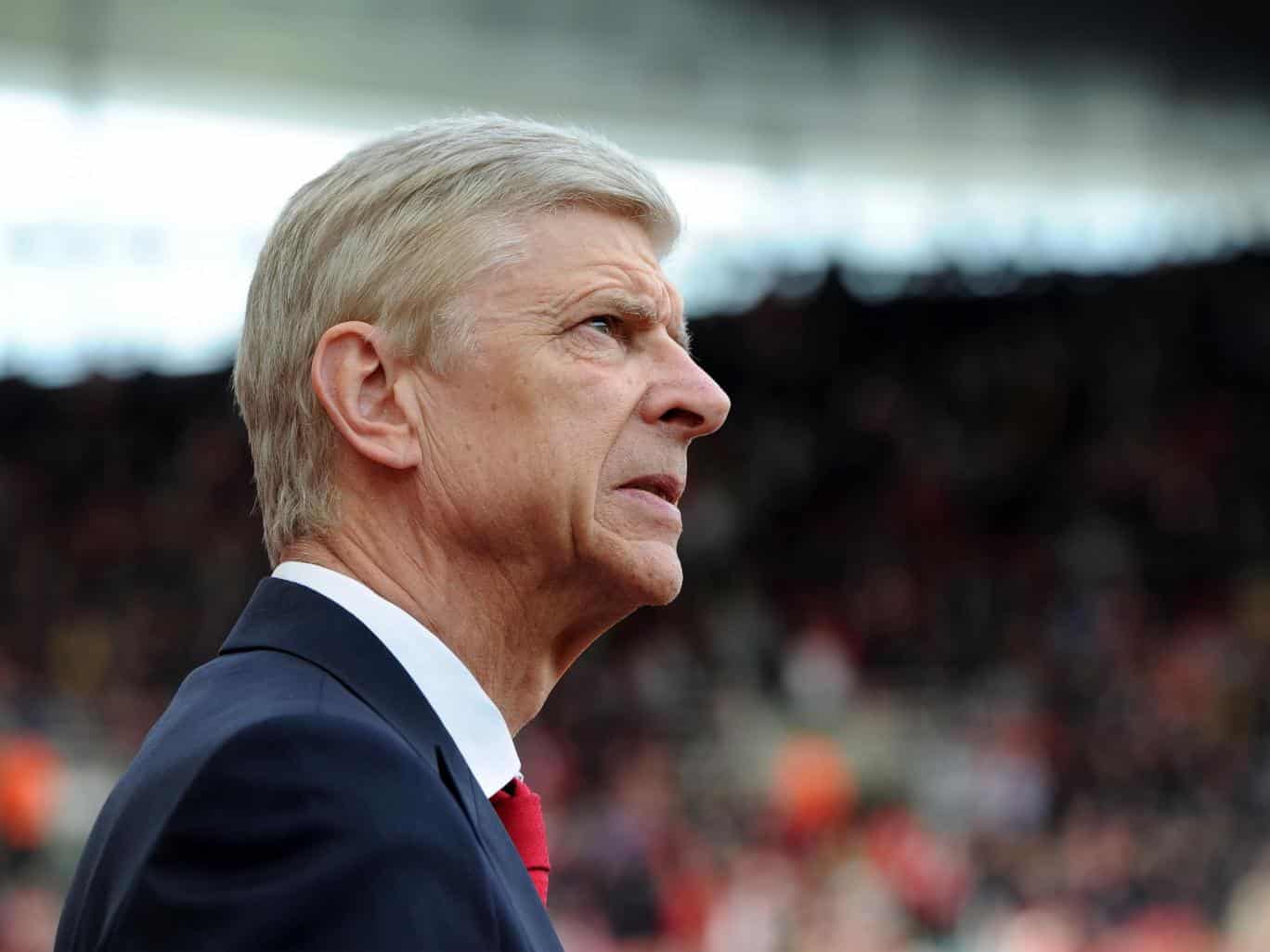