Bahrain will continue to host a Formula 1 Grand Prix until 2036 after an extension of the contract was agreed with the Bahrain International Circuit.

The deal is the longest agreement out of any track on the calendar, with it also holding the 2022 Official Pre-Season Test and the opening Grand Prix of the season.

Bahrain became the first Middle Eastern state to race in its country back in 2004, and it has later been followed by races in Abu Dhabi and Saudi Arabia.

Formula 1 CEO and President Stefano Domenicali, said: “I am delighted we will be racing at the Bahrain International Circuit until 2036 where more incredible racing and excitement will be on show to thrill our fans. Since 2004 we have had some fantastic races in Sakhir and we cannot wait to be back there for the start of the 2022 championship as we begin a new era for the sport.

“Bahrain was the first country in the Middle East to welcome Formula 1 and it has a very special place in our sport, and I personally want to thank HRH Prince Salman and his team for their dedication and hard work throughout our partnership and look forward to the many years of racing ahead of us,” the 56-year-old added.

The 2005 Bahrain Grand Prix was famous for having the highest temperatures recorded at a grand prix, with an air temperature of 42.5 degrees Celsius on race afternoon, seeing Fernando Alonso win by a comfortable 13 seconds in tough conditions.

Initially held in daylight, it was shifted to a twilight timing in 2014 in an attempt to enhance its appeal.

The promoter has announced measures that will improve the event’s environmental impact, with all the energy used by the 2022 Bahrain Grand Prix set to come from sustainable sources, aligning with Formula 1’s mission to be carbon neutral by 2030.

Sheikh Salman bin Isa Al Khalifa, Chief Executive of Bahrain International Circuit, said: “After 18 years of F1 racing, we are proud to have played a part in F1’s rich history and we now looking forward to continuing to build on that heritage well into the future. The growth and interest in Motorsport in Bahrain and the Middle East has significant momentum, with a new generation of fans embracing our great sport and we look forward to continuing that progress.” 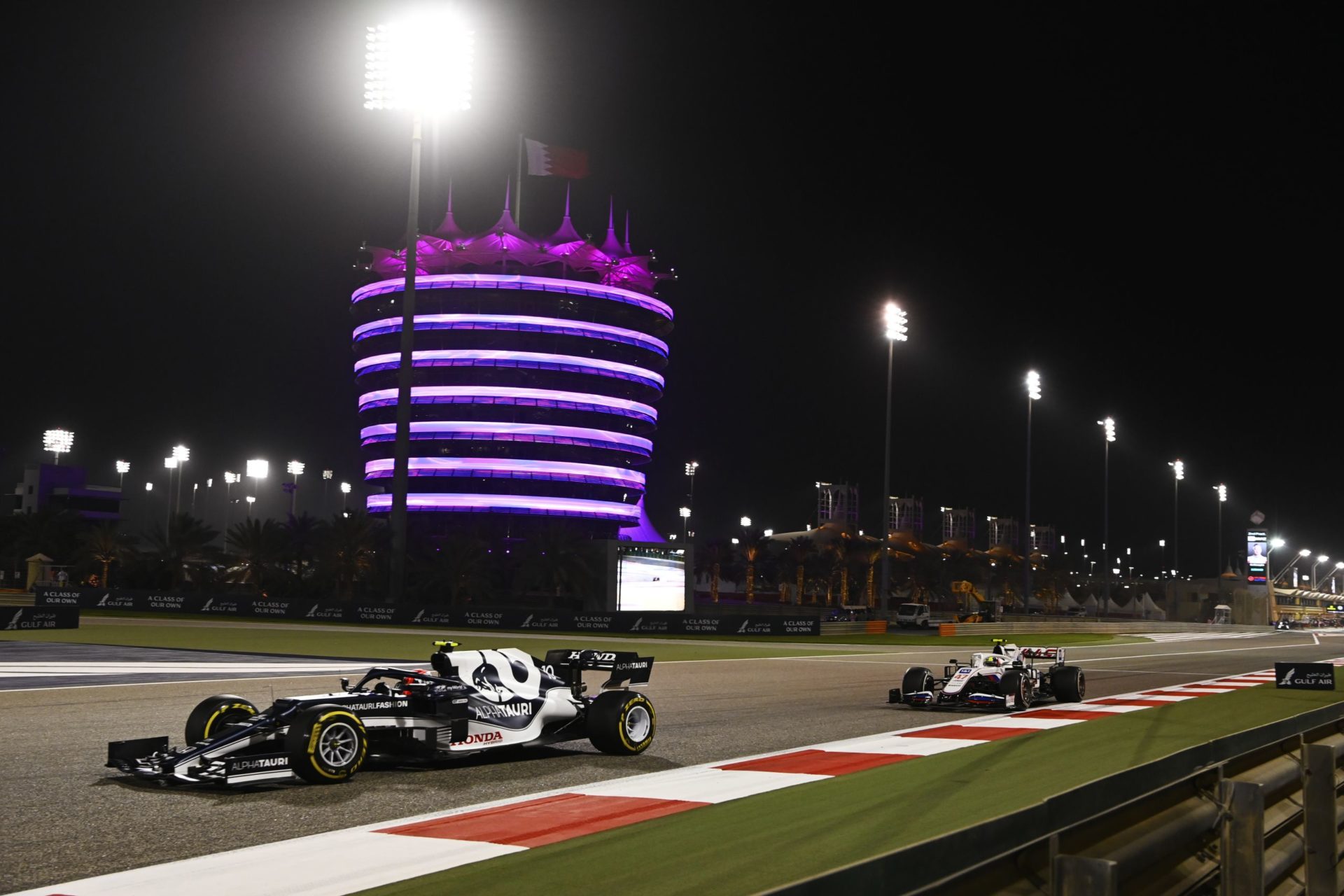