Wednesday’s action saw Jonny Bairstow smash the ball to all parts of New Road, a Leicestershire bowler take 4 wickets in only 2 overs and Matt Milnes take 5 wickets for Kent.

Worcestershire would win the toss and elect to field.

Yorkshire would lose Adam Lyth, caught & bowled by Dillon Pennington, for 2 before Dawid Malan would be bowled by Ben Dwarshuis for the same score. A 146-run partnership between Jonny Bairstow and Tom Kohler-Cadmore would be broken when the latter would be caught by Wessels off Dwarshuis’ bowling for 53 off 33 before Bairstow would be out for 112 off 51 balls as he would be caught by the same player off the bowling of Morris.

Harry Brook would be caught by Wessels off the bowling of Dwarshuis for 22 before Will Fraine would be the last man out for 6 the following ball with the same two players combining – David Willey (9) and Dom Bess (2) the not out batsmen.

Jake Libby (caught & bowled by Fisher) and Ed Barnard (bowled Bess) would both be dismissed for golden ducks before Dwarshuis (caught Willey, bowled Bess) and Ish Sodhi (caught Lyth, bowled Rashid) would also be out without scoring – the score moving quickly from 110/3 to 113/8. Ross Whiteley would be caught by substitute Gary Ballance off the bowling of Willey for 30 with Dillon Pennington the final man out for 2, caught by Fisher off the bowling of Ferguson for 2 – Morris not out with 2.

Carlos Brathwaite would fall 3 balls later, caught by Kimber off Mike, for 9 before Michael Burgess (7) was caught & bowled and Dan Mousley (3, caught by Lilley) were dismissed by Mike in the final over – Tim Bresnan and Danny Briggs finishing on 6 and 4 not out respectively.

Leicestershire’s next game is at Northants on Sunday while Birmingham host Lancashire tomorrow night.

Kent won the toss and elected to bat first.

Douthwaite would also be dismissed for 1, caught by Denly off the bowling of Qais Ahmad, before Cooke would be caught by Leaning off the bowling of Fred Klaassen for 18. Andrew Salter would be caught by Klaassen off Stewart’s bowling for 3 before Weighall (24, caught Cox) and Sisodiya (0, caught Denly) would fall in consecutive balls as Milnes would finish with figures of 5/22 off 3.4 overs. 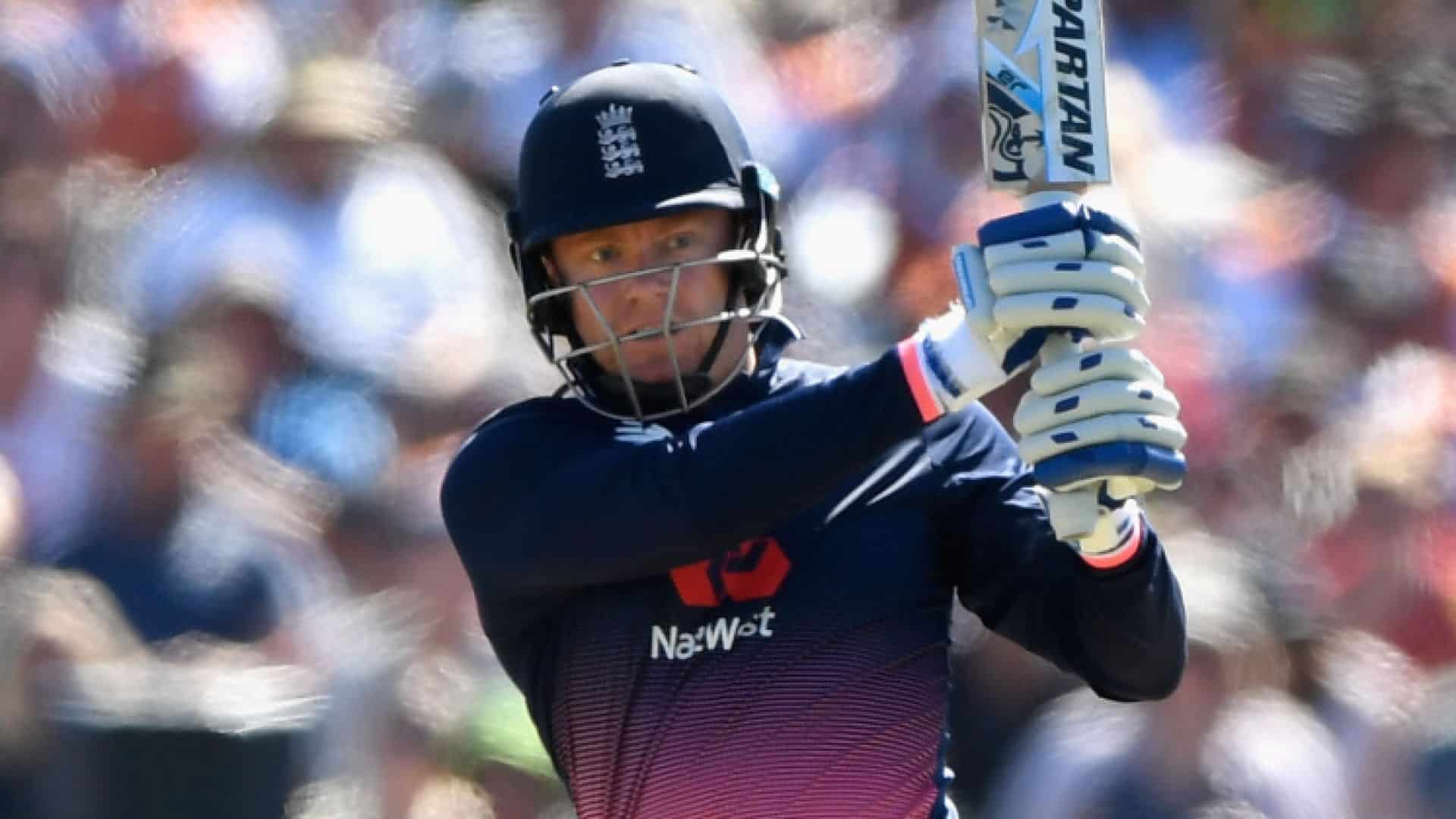