The Dallas Mavericks announced today that Rick Carlisle will no longer serve as their head coach. The news comes off the heels of the Mavericks being bounced out of the first round in the NBA Playoffs once again by the Los Angeles Clippers. Carlisle served as the winningest coach in the history of the Mavericks’ franchise leading them to their first championship in 2011.

The surprise announcement of removing Carlisle from his head coaching duties may have to do with how the Mavs performed, with the exception of Luka Doncic, who averaged 35.7 points and 10.3 rebounds during the seven-game series against the Clippers. Carlisle’s departure comes one day after the resignation of Mavericks President of Basketball Operations, Donnie Nelson, who left the franchise after internal friction due to the increase of decision-making influence from the director of quantitative research and development. With two key figures that were proven instrumental to the success of the Mavericks, this leaves owner Mark Cuban in quite a situation, though he only had positive words in regards to Carlisle.

“I truly love Rick Carlisle,” Cuban told ESPN. “He was not only a good coach but also a friend and a confidant. Our relationship was so much more than basketball. And I know that won’t ever change.”

Carlisle became head coach of the Mavericks in 2008 after several years with the Detroit Pistons and the Indiana Pacers. During the early years of his tenure, Carlisle propelled the Mavs into solid title contenders, leading them to win their first NBA Championship against the Miami Heat back in 2011. Since that time, Doncic replaced Dirk Nowitzki as the franchise player, however, there was some tension between the coach and the all-star player from Slovenia.

According to sources, the few instances where the tension was made known were when Doncic made gestures towards Carlisle after a few disagreements and arguments during timeouts. Whether the disconnection between Doncic and Carlisle was the cause for the Mavericks’ early elimination from the playoffs or not, there have been murmurings of a potential replacement in Mavs Assistant Coach, Jamahl Mosley, who Doncic has a strong liking towards.

“He’s got the things that are needed for a head coach,” Doncic said that night. “He can be the head coach, for sure.”

Before Carlisle became a head coach for the Mavericks, he was selected 70th overall in the third round of the 1984 NBA Draft by the Boston Celtics and would go on to win an NBA Championship with them in 1986. After spending short stints with the New York Knicks and the New Jersey (now Brooklyn) Nets, Carlisle retired from his playing days and became an assistant coach under Bill Fitch and Chuck Daly for the Nets. From 1994 to 1997, Carlisle served as assistant head coach for P.J. Carlesimo and the Portland Trail Blazers.

Carlisle would continue his success as an assistant coach when he reunited with Larry Bird, who was the head coach of the Indiana Pacers. The Pacers would reach the Finals in 2000. Carlisle will go down as the all-time winningest coach for Dallas.

“Dallas will always be home, but I am excited about the next chapter of my coaching career,” said Carlisle. 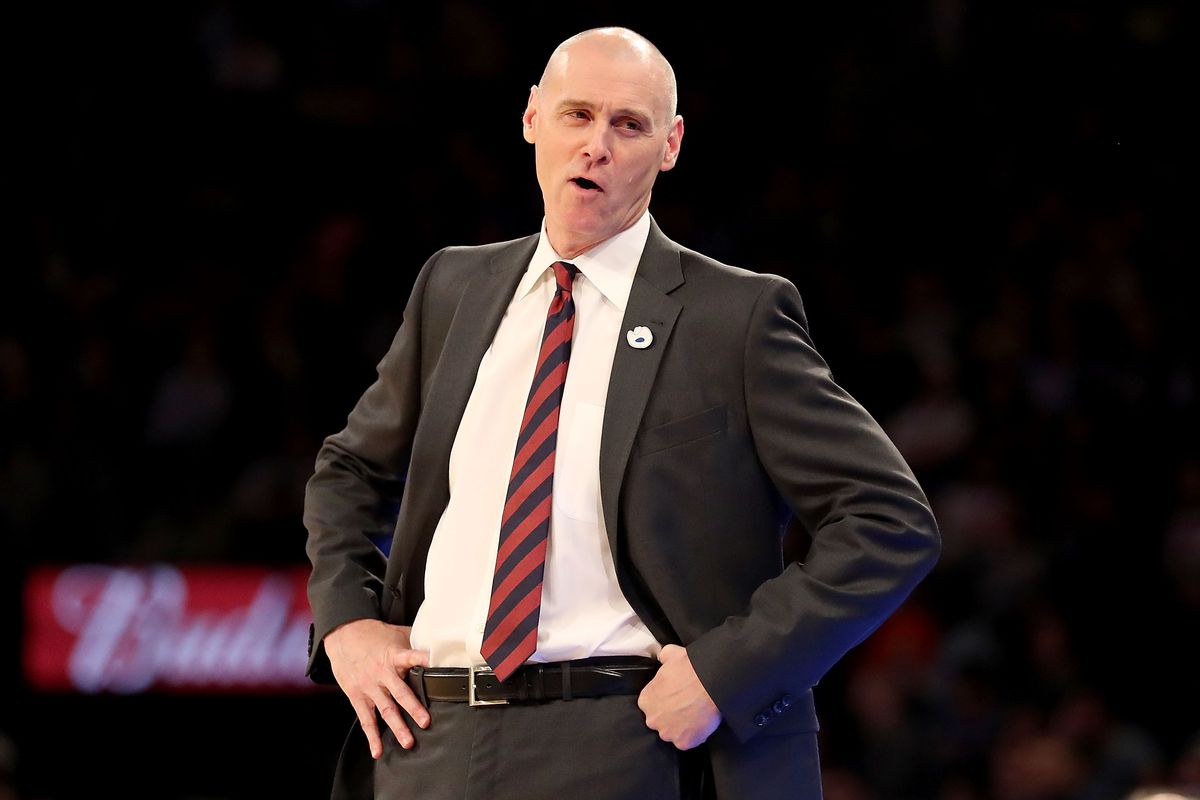