BENFICA ARE MOVING ON IN CHAMPIONS LEAGUE.

Benfica have advanced to group stage in UEFA Champions League

The first game of the qualifying stage was at the Estadio da Luz in Portugal. The home team Benfica had constant pressure but missed many opportunities and were only able to manage a tie on a goal by Pizzi. Unfortunately for them all those missed chances came back to haunt them as PAOK got an important away goal and led on aggregate heading home for the second match.

Next up was the second leg game of the UEFA Champions League qualifying stage. In the first 20 minutes the play was all PAOK as they got off to a quick start and took the lead early in the game 1-0. The crowd which was loud and intense erupted and it seemed they were in their way to advancing. After those first twenty minutes, the game completely changed. Benfica scored on a corner when Jardel headed the ball into the lower corner to tie the game. That goal changed all the momentum as Benfica when on to score the next three goals.

PAOK seemed to lose control on the next goal when miscommunication sent the goalie out of his net and in the process tripped the Benfica player for a penalty. Salvio lined up and buried it for a 2-1 lead. The next goal came from a rush in their own end all the way up field and Cervi set up Pizzi who made it 3-1. Jardel and Salvio once again played part in the final goal as another penalty was again awarded and Salvio again scored to finish out the scoring at 4-1.

The draw for the Champions League is going to be Thursday to determine the group and teams they will face. 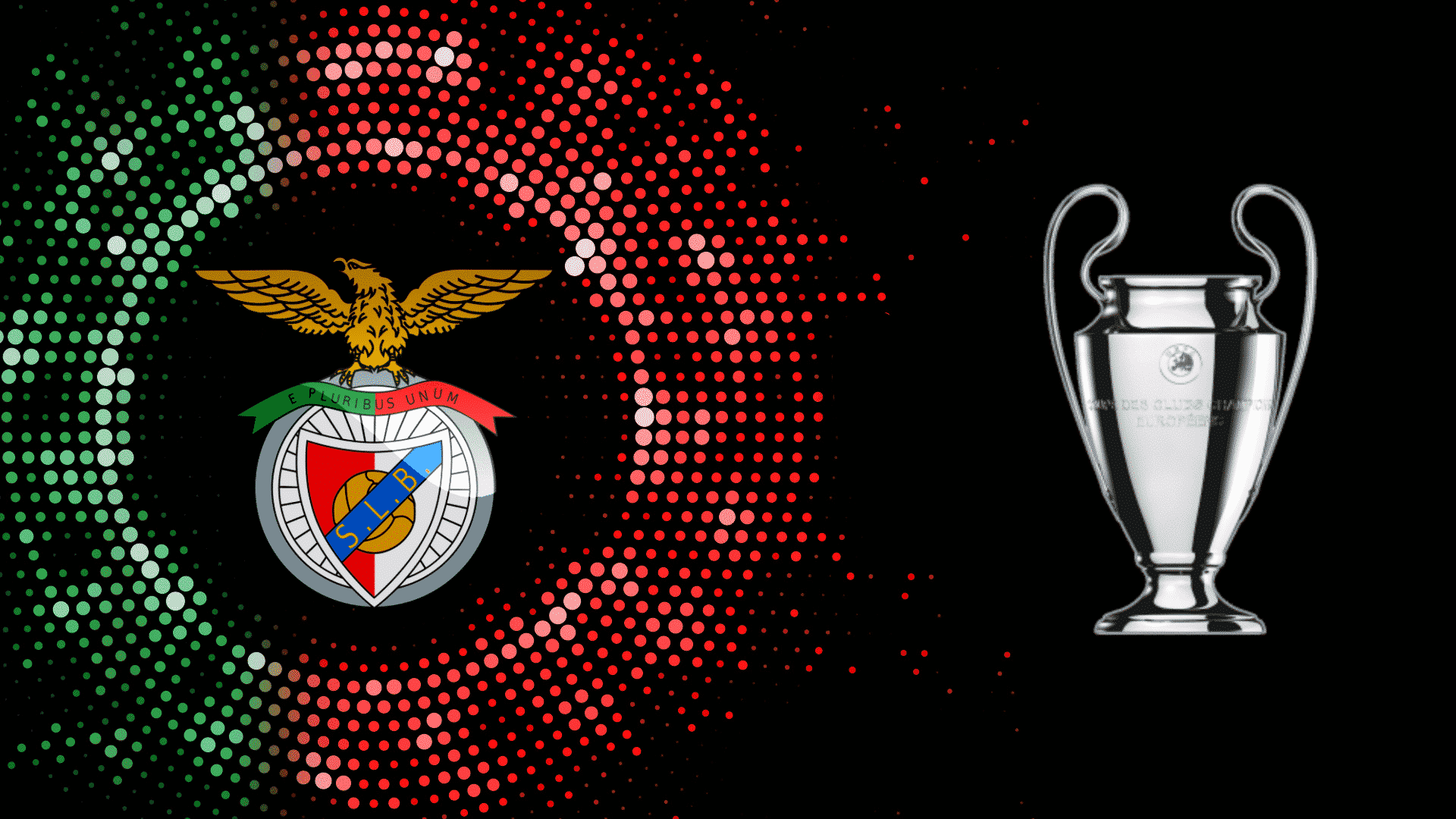