The last time the US Open was played at Torrey Pines Tiger Woods won in the most dramatic fashion, sinking a 15-foot putt on the last hole of the championship to tie with Rocco Mediate. Woods would ultimately prevail in an eighteen-hole playoff.

Tiger Woods went into the final round in 2008 as the leader on three under par, one shot ahead of Englishman Lee Westwood. After a brilliant finish to his round on Saturday, including two eagles on the back nine, Woods dropped three shots in his first two holes on Sunday and watched his lead swiftly vanish. However, he managed a string of pars to close out the front nine to keep himself in contention.

Playing the final hole, Woods found himself one shot back requiring a birdie to tie Mediate on 1 under par. Westwood, level with Woods, also needed a birdie to force a playoff. Both players found a fairway bunker with their tee shots forcing them to lay up. Woods missed his target and finished in the thick rough while Westwood positioned himself nicely in the fairway.

First, to play, Woods made a huge swipe at the ball with a lob wedge hitting a miraculous shot to give himself a 15-foot birdie putt and keep his major championship hopes alive. Westwood, from the fairway, hit his approach just outside of Woods and would be first to putt.

Westwood’s attempt at birdie came up short and the stage was left for Woods to create yet another piece of golfing history. As Woods stalked his putt from all angles it seemed inevitable that a playoff would ensue. He made a perfect stroke and the ball curled into the right edge of the cup. Mediate and Woods would be back again the next day for the playoff.

After seventeen holes of the playoff Mediate was once again one shot clear of Woods. On the eighteenth hole, Woods hit a magnificent tee shot down the fairway and gave himself a chance to reach the green in two. He hit a wonderful high fade to 40-feet and set up a putt for eagle. Mediate hit the green in regulation and had a 15-foot putt left for birdie.

Woods hit his first putt 4-feet past the hole, leaving Mediate with a putt to win the US Open. Mediate could not convert the putt and they would finish the eighteen-hole playoff tied on level par and a sudden death hole would be required to determine the winner.

After one hole of sudden death, Woods reigned triumphant with a regulation par to Mediate’s bogey. It would go down as one of the best major victories of his career.

The 2021 US Open sees a return to Torrey Pines for the first time since that famous victory. There will be a number of players who have not played Torrey Pines under US Open conditions but will be familiar with the layout, given it is a regular stop on the US PGA Tour where it hosts the Famers Insurance Open.

Patrick Reed, the 2021 winner of the Farmers Insurance Open will be feeling confident going into this week.

Bryson Dechambeau, the defending US Open champion, will be another player to watch out for.

Xander Schauffele and Tony Finau who finished fifth and tied eighth respectively in last year’s championship will also be a threat to the title.

Westwood, arguably one of the best players to have never won a major, can use his experience from 2008 to help him achieve victory. He is in good form with runner up finishes at The Arnold Palmer Invitational and The Players Championship earlier this year. He is also in some of the best shape of his life so he should be well equipped to handle what will be a gruelling four days of golf.

Mickelson, another player whose fitness levels have increased in recent years is coming into this week with the 2021 PGA Championship to his name. If he can execute his bombs and hellacious seeds he could well complete the career grand slam. Brooks Koepka, who finished two shots behind Mickelson at the PGA Championship also has a very good chance of taking home the trophy.

Despite missing the cut in the last two majors Dustin Johnson cannot be overlooked. His power and short game will suit Torrey Pines well and it would be surprising if he is not in the mix come Sunday.

Justin Thomas and Collin Morikawa are two of the most accurate iron players when hitting from the fairway on the US PGA Tour, so if they drive the ball well they will also be in the running.

ALSO READ: Matilda Castren becomes the first golfer from Finland to win on the LPGA Tour

Jon Rahm is coming into the championship in superb form with top fives at the World Golf Championship and The Masters and a top 10 at the PGA Championship. At the Memorial Tournament, he was on the verge of an emphatic victory before he tested positive for coronavirus and was required to withdraw. He could well capture his first major title at Torrey Pines.

The Australian players had a successful championship in 2008, with five Australians finishing in the top 30. Cameron Smith, Adam Scott and Marc Leishman, who often bring their best games for the majors should find themselves amongst the leaders.

This year, unlike 2008, will see no eighteen-hole playoff as the format was changed to a two-hole aggregate playoff in 2018. Nevertheless, with such a strong field on display and a course that requires supreme shot making the fans are sure to see some extraordinary and exciting golf in regulation play.

And like many US Open championships that have come before there is no doubt it will be a close battle to decide the champion. 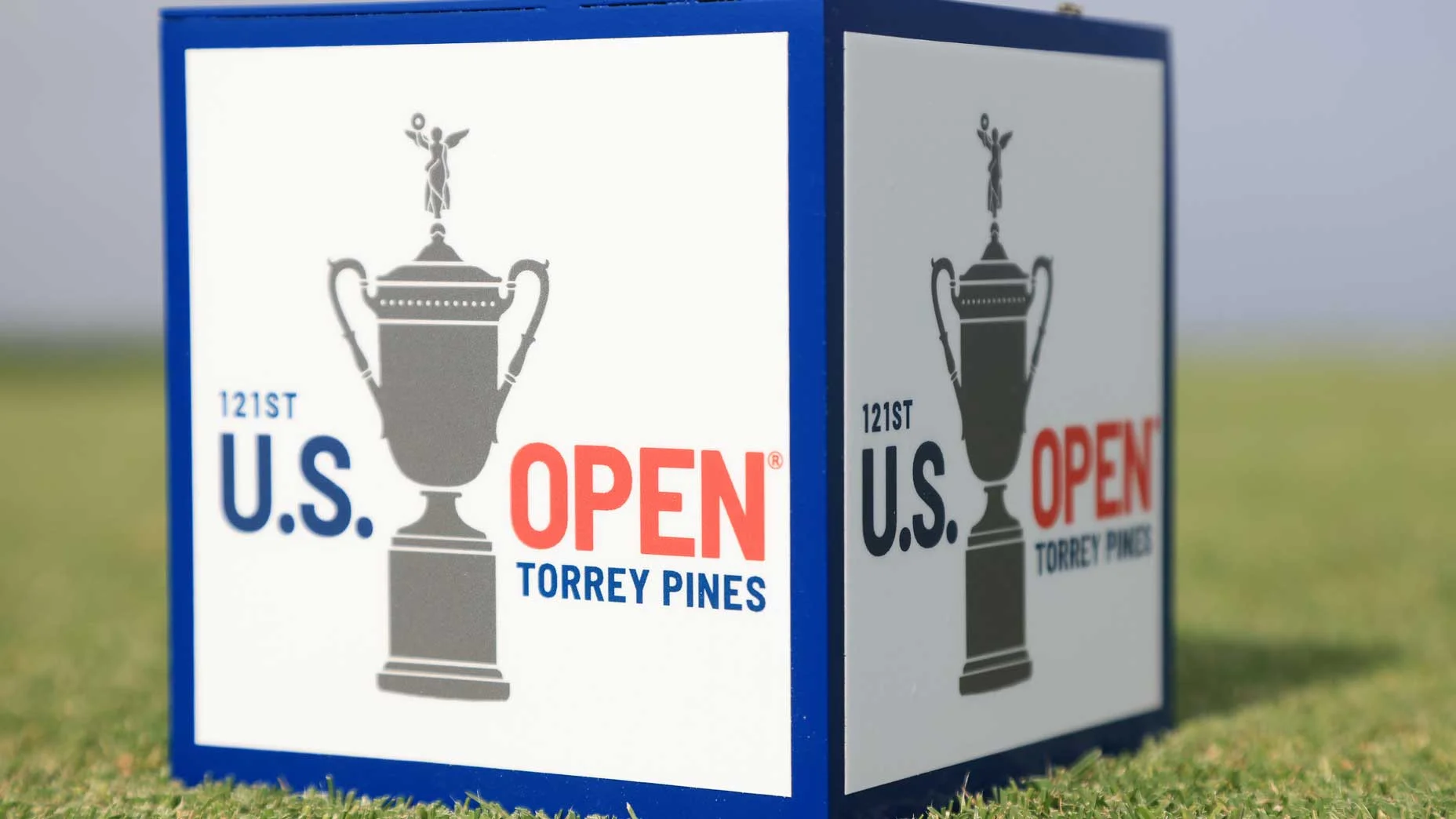