Two clinical finishes from playmaker Bruno Fernandes either side of half-time was enough to see Portugal beat minnows North Macedonia 2-0 at Porto’s Estádio do Dragão on Tuesday night and qualify for the 2022 Qatar World Cup.

North Macedonia kept things tight early-on, but Portugal began to pick through their tightly-packed defence as the game wore on, with Fernandes eventually slotting home coolly in the 32nd minute, after a slick one-two with teammate Cristiano Ronaldo.

Fernandes then doubled the home side’s lead in the 65th minute, volleying to the keeper’s left from an incisive lofted ball by Liverpool’s Diogo Jota, setting them on course for a victory that never looked like slipping from their grasp.

For their part, the North Macedonians kept things competitive but didn’t manage a shot on target, and other than a high volley from former Leeds United winger Ezgjan Alioski in the 20th minute, they failed to seriously threaten Portugal’s goal.

Defeat for North Macedonia means that despite qualifying for Euro 2020 and beating European champions Italy 1-0 last Thursday, they miss out on the chance to make their first ever appearance at the World Cup.

Portugal’s win, meanwhile, sees them seal their place in the World Cup in Qatar this winter, and the UEFA Euro 2016 winners will now discover their opponents alongside the tournament’s other qualified nations on Friday April 1st 2022. 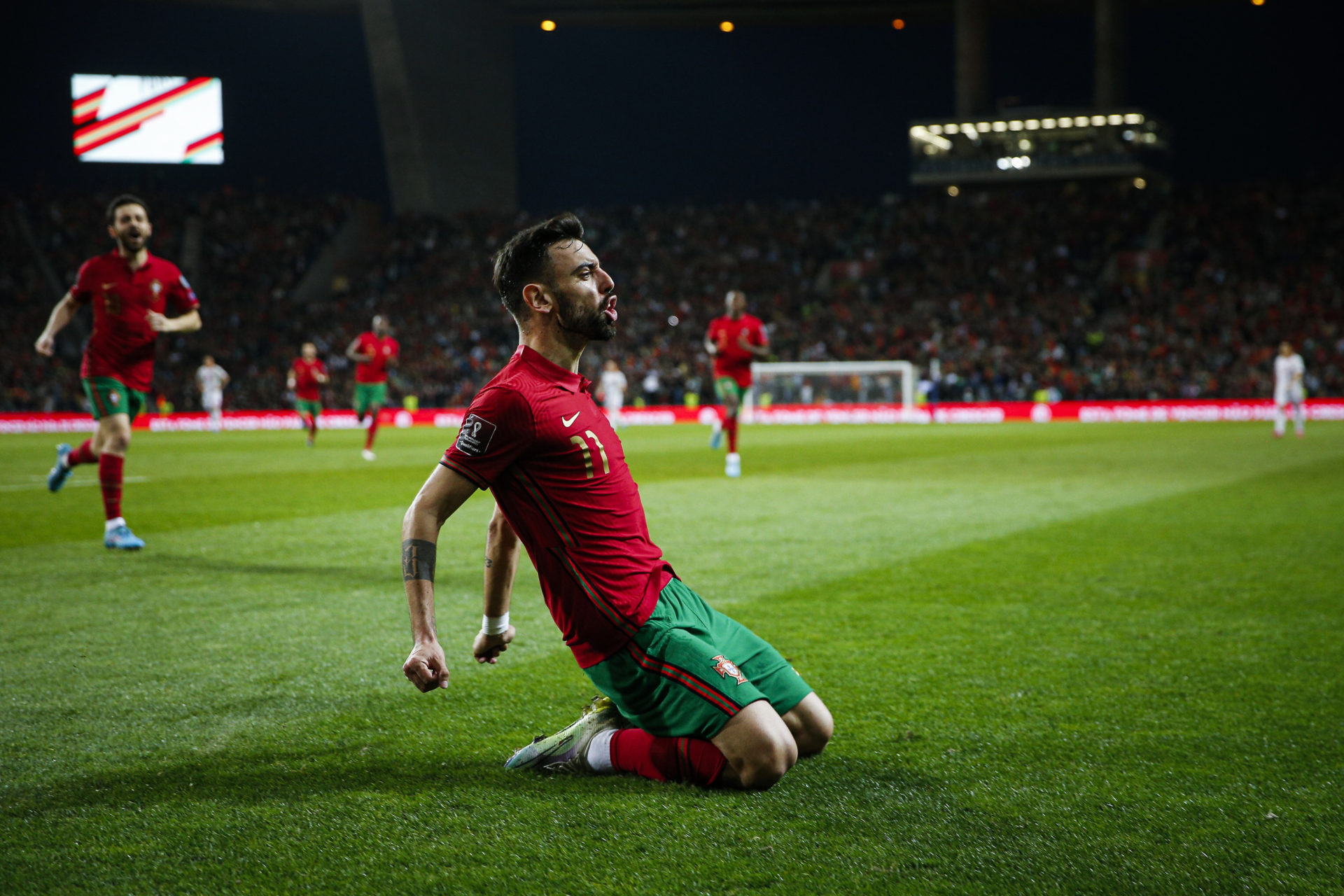