Nine victories from ten games broke a record for Mikel Arteta’s side, as they achieved their best-ever start to a league season with a victory over Leeds United.

A run of form which includes taking three points from arch-rivals, Spurs, and their nemesis, who has been Liverpool in recent years.

As they threw away their chances of a Top-Four finish at the end of last season, you would have probably thought that this is going to take its toll, going into the next season, but what the Gunner has shown this season, is something we haven’t seen since that epic invincible seas of 2003/04, and that is mental toughness.

The ability to withstand pressure, which they endured against the Reds, after conceding the equalizer, and in the North London derby, against the team, that snatched fourth place from them. That is why many people are tipping them to be City’s challengers, and so far they have dealt with it brilliantly.

“This is something special. This is not a coincidence. It shows the willingness that I see in the eyes of the players to win, to compete.” “[It was] a performance that showed that when we play the way we want to play, we can be very good. That’s the best team in the league right now and today we were better.”

What a difference a year makes. After the penalty miss in the Final of Euro 2020, you people were starting to wonder if the moment could be a career-defining moment, but the 21-year-old has shown us what a talent he is.

He is the Club’s second-joint top scorer, alongside Gabriel Martinelli with four goals and ten assists, and with Qatar coming up, England will want him fit and firing on all cylinders.

Jesus: A Blessing In Disguise

Letting go of Pierre-Emerick Aubameyan seems to have been a brilliant decision, as the Gunners have replaced him with a goal machine in Gabriel Jesus. Five goals and three assists in 10 appearances, is a great way to introduce yourself to a new club.

Last season the Gunners had 3,399 of their 9,448 shots on target, which led to a total of 2,041 goals, which meant that they weren’t ruthless enough with their goal-scoring.

Hence the signing of Jesus was an absolute key, to turning those chances into more goals, and so far, it has worked.

Arsenal fans will be praying that he stays fit through the whole of the season.

What the Gunness really needed, was a solid centre back, and they were fortunate that young William Saliba had returned from his 5-month loan to Nice, followed by a season-long loan to Monaco. Since his return, Arsenal haVe kept four clean sheets and conceded just ten goals in their 10 matches, the same amount as each of the current top four.

Good Start, But Still A Long Way To Go

With the World Cup around the corner, it will be interesting to see what happens a week or two on either side of the break. Rember, the season pauses on 14th November, and commences on Boxing Day. A lot can change during that period so mental resilience is needed if the Gunners are going to challenge for a fourth Premier League Title, which would be their fourteenth League Title overall.

For all the latest news and gossip on Arsenal Football Club, visit World in Sport. 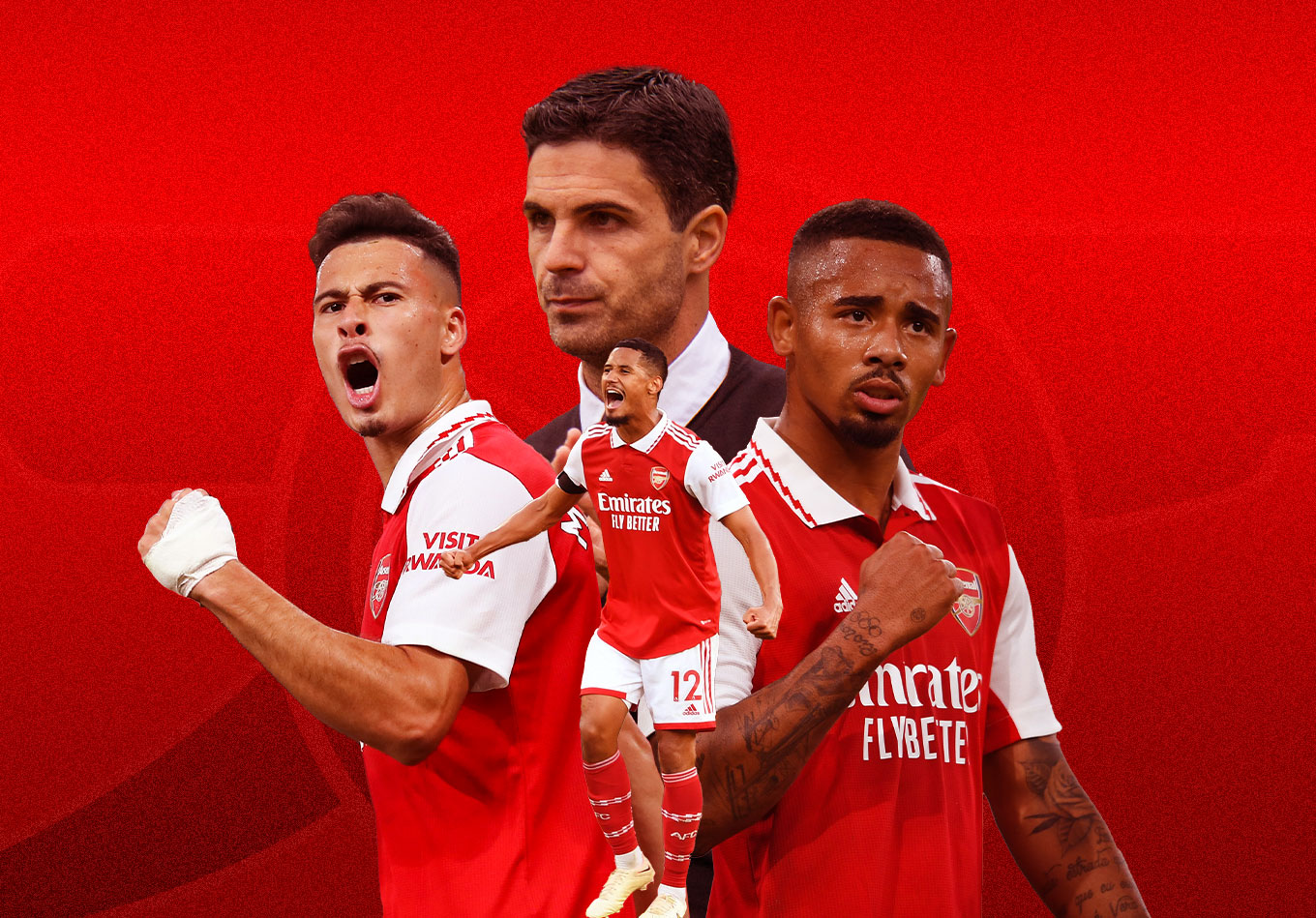