What happened on the night of Canelo vs Plant?

Canelo Alvarez knocks out Caleb Plant in the 11th round to become the first-ever undisputed middleweight champion and cement his glistening legacy. The Mexican champion proved he is one of the most ruthless finishers in boxing and is now regarded to be the best in the sport.

Plant was brave and clever in his efforts to disrupt the Mexican but it was still not good enough to trouble Canelo. Canelo had struggled in the early rounds of the fight, but his power punches proved to be the difference in the end. The brutal left hook in the 11th round managed to knock down Plant who managed to get up on his feet, but it was only seconds later where the Mexican landed more power shots before the referee ended the contest.

Following the victory, Canelo was crowned as one of the best ever to grace the sport walking away with the WBC, WBA, IBF, and WBO belts and being the only man to hold all those belts in the super middleweight division. Canelo was also way ahead on the judges’ scorecards which were released post-fight. Plant bobbed and weaved and used some clever footwork throughout the night managing to avoid Canelo’s power. He used Floyd Mayweather’s defensive style but was unable to land power punches to trouble Canelo. Mayweather is the only fighter to have defeated the Mexican in his professional career.

Following the fight, Canelo said: ‘’I want to thank everyone here tonight. It hasn’t been easy to get to this point’’.

‘’My respect for Caleb Plant. He’s a terrific fighter with a lot of ability’’.

Whilst it was a disappointment for Plant he can take lessons from this fight moving forward. Canelo too lost at the start of his career. He’s been able to show he belongs at the elite level and will have confidence that he has what it takes to compete and defeat other fighters in the super middleweight division.

Is Canelo worlds apart in boxing from other fighters?

He is well respected amongst other professional fighters and others should follow suit. Whilst it may be argued that Canelo has only been able to avoid being tied down to one single television network and promotional company. Canelo has fought 3 to 4 times a year in the past 24 months which is unusual for elite boxers. His resume is unquestionable and has risen to every challenge that came across him.

There have been fights fans have wanted that have either not happened or happened when both fighters are past their peaks such as Mayweather vs Pacquiao, Crawford vs Spence, Brook vs Khan, and Fury vs Joshua.

The politics within the sport has stopped the fans since these great fighters go up against each other. We find ourselves in similar situations with the upcoming fighters predicted to be the next great stars such as Geovanta Davis, Teofimo Lopez, Ryan Garcia, and Shakur Stevenson. These talented fighters have all the potential to be the next Canelo Alvarez but rival promotional deals are likely to stop us from seeing the best fighters sharing the ring together. One fight that fans have wanted but hasn’t happened yet is Errol Spence against Terrence Crawford who is regarded as the best in the welterweight division.

The myth of undefeated fighters in boxing?

For the sport to grow and attract more casual boxing fans we need to see more big fights and that would mean fighters having losses on their records. In modern-day boxing, fighters try to protect themselves from ever losing even though all the past greats of the sport all suffered defeats but always fought the best within their division. Whilst Mayweather had a positive influence in bringing more views to boxing his undefeated status is starving fans from modern-day fighters taking 50/50 fights.

ALSO READ:  Canelo Alvarez Vs Caleb Plant: Mexican Star Breaks Down, Knocks Out American – Who Should the P4P King Fight Next?

A fighter who’s still a draw to fans even though he has several losses on his record is Dereck Chisora who is always in entertaining fights. Unfortunately, promotors will protect all their fighters as they’re seen as prize possessions. The unpredictability of the sport is what makes it so intriguing therefore having more than 50-50 fights brings more attention to boxing.

Although for boxing eyes it may seem as not the best thing for the sport that is predominantly driven by undefeated records. Every boxer has the ability to lose therefore, the ‘’0’’ is never secured. Many great champions have lost such as Muhammad Ali, Joe Frazer, Chris Eubank Sr, Mike Tyson, Lennox Lewis, and many more these stars are all still admired by all boxing fans putting a myth to losses meaning an end to a career in the sport.

Lastly, Canelo Alvarez has shown other fighters one way of creating a legacy. He too has lost in his career but we keep seeing him fighting top names and fighting more than once a year. We hope promotors and television companies don’t get in the way of big fights. 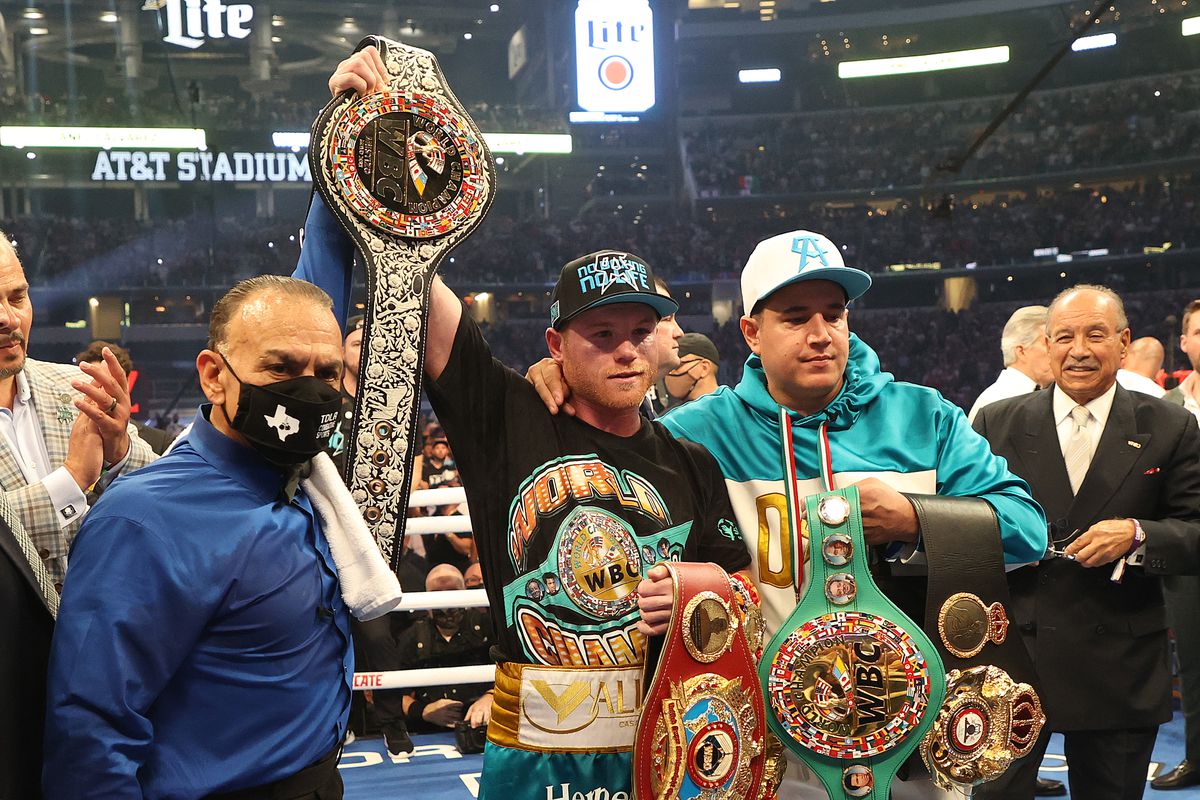