Conor Benn vs Chris Algieri has recently been announced to take place on 11th December at the Echo Arena in Liverpool.

Algieri, a former world champion and experienced contender will be Benn’s toughest opponent so far on paper. The American beat Ruslan Provodnikov in 2014 via a split decision to capture the WBO super lightweight title. But then went on to get outclassed and lose to Manny Pacquiao in a one-sided unanimous decision, before being outboxed by Amir Khan. However, his most convincing loss came against Errol Spence jr in 2016 in a 5th round TKO.

Even though he has lost against every world-class fighter he has come up against, Chris Algieri may have the experience to cause Benn a few problems when they meet. Not to mention, he has not lost since 2016 and is probably looking to end his career on a high.

As for Conor Benn, this is a fighter that seems to be continually improving. Still, only 25, the son of boxing legend Nigel Benn boasts a record of 19 wins with 12 knockouts and no losses. Despite facing poor competition at the start of his career, Benn has recently defeated experienced contenders in the form of Samuel Vargas and Adrian Granados in dominating fashion.

Benn is not very big for welterweight yet he seems to carry power in his hands and definitely a lot of hand speed. Plus, he uses his jab and shows decent head movement to avoid his opponents’ punches. Still, Benn does like to come forward and go searching for the knockout which should be interesting against a wiley veteran like Chris Algieri.

In the past, Algieri has shown he is willing to get on his bike and box as well as stand and trade with his opponents. Being 37 years old, the American’s legs are not as fast as they used to be which may force him to plant his feet when fighting the British prospect.

It goes without saying this will suit Benn who is significantly the younger and fresher of the two. Therefore, he is likely to have better punch resistance and be less likely to get knocked out.

Conor Benn vs Chris Algieri is by no means a contest between two world beaters. Regardless, it is the perfect fight to see where Benn is in his progression. After all, if he manages to knock Algieri out, he joins Errol Spence jr as the only other fighter to do the same. As the home fighter, Benn is certain to be the favourite and most boxing pundits will be picking him to win in style.

Another important factor in the fight is Algieri’s lack of punching power, knocking out nine out of 25 opponents he has beaten is not flattering. So Benn may be able to just walk through his punches and land his own strikes at will.

Finally, whether you think Conor Benn vs Chris Algieri is a good fight or not, it will be enlightening to see how Benn deals with an experienced contender who has fought world class opposition. One thing is for sure if the British prospects wins convincingly it opens the door to bigger fights.

Amir Khan and Kell Brook both haven’t retired and are proven world champions. A fight against either of these fellow British boxers might be the next logical step for Conor Benn. Khan has always had a vulnerable chin that Benn could exploit. Whereas Brook has definitely seen better days and getting knocked out by Terence Crawford in a few rounds is proof he is past his best.

Conor Benn vs Chris Algieri will be live on DAZN on December 11th, tune in to see if Benn can become the second boxer to knock Algieri out. 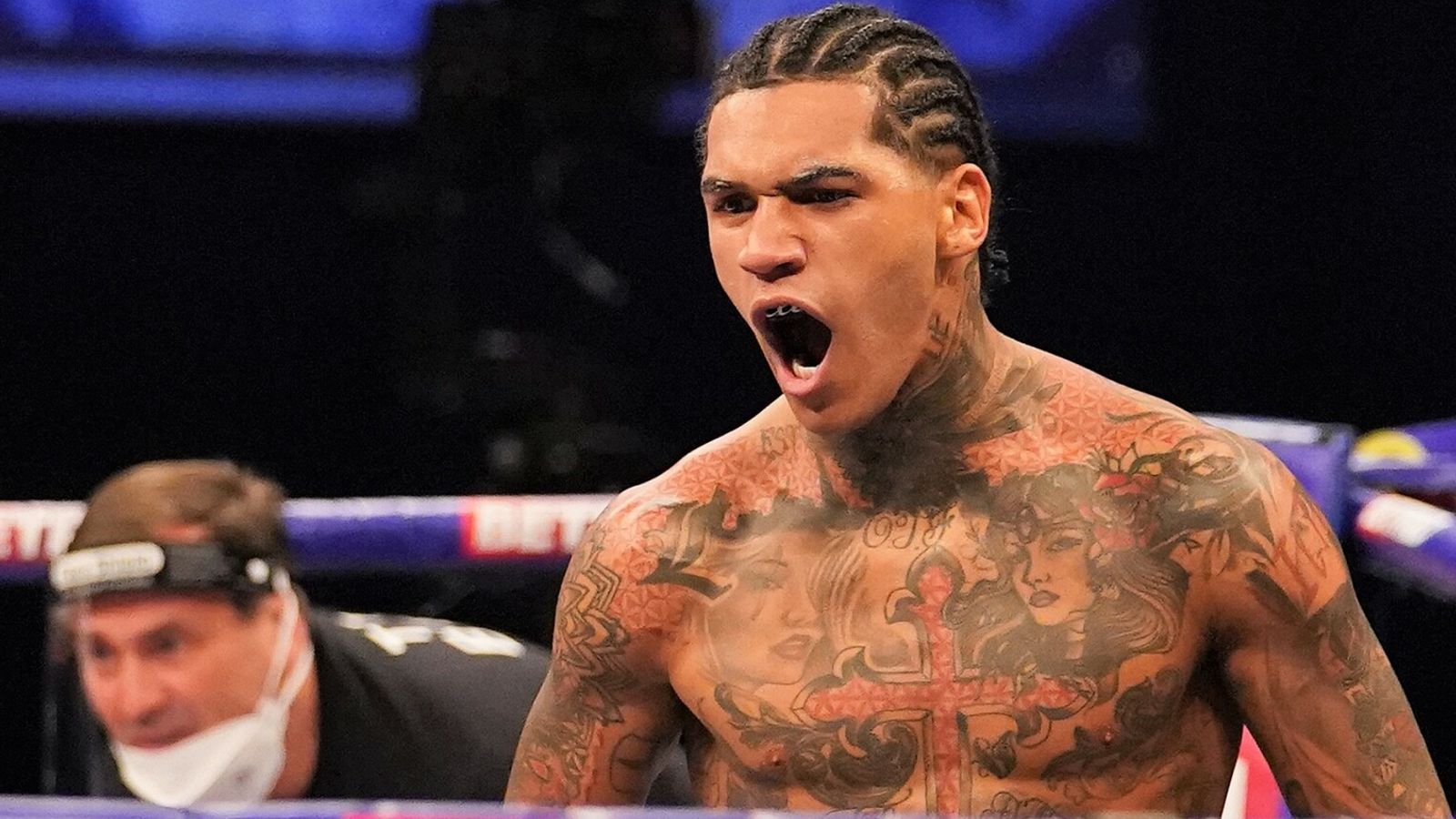