Joe Cooke took 5 wickets then scored an unbeaten half-century to help Glamorgan advance to the semi-finals of the Royal London Cup while we also look at the Southern Brave and the Oval Invincibles from the Rose Bowl in the Hundred.

Opener Nick Selman would be the final wicket to fall, caught behind by Wheater off Westley’s bowling, for 59 with Cullen (41) and Cooke (66 off 56 balls) putting on an unbeaten 111 for the sixth-wicket partnership.

Glamorgan play the winner of today’s second semi-final between Durham vs Surrey in Thursday’s final.

Oval Invincibles would win the toss and elected to field first.

Laurie Evans would be caught by de Kock off the same bowler for 4 before Sunil Narine would be caught by Alex Davies off the bowling of Chris Jordan for 14. Tom Curran would be the final wicket to fall, caught by Briggs off Lintott’s bowling, for 5 before Alex Blake (44 off 28 balls) and Saqib Mahmood (7) were not out. 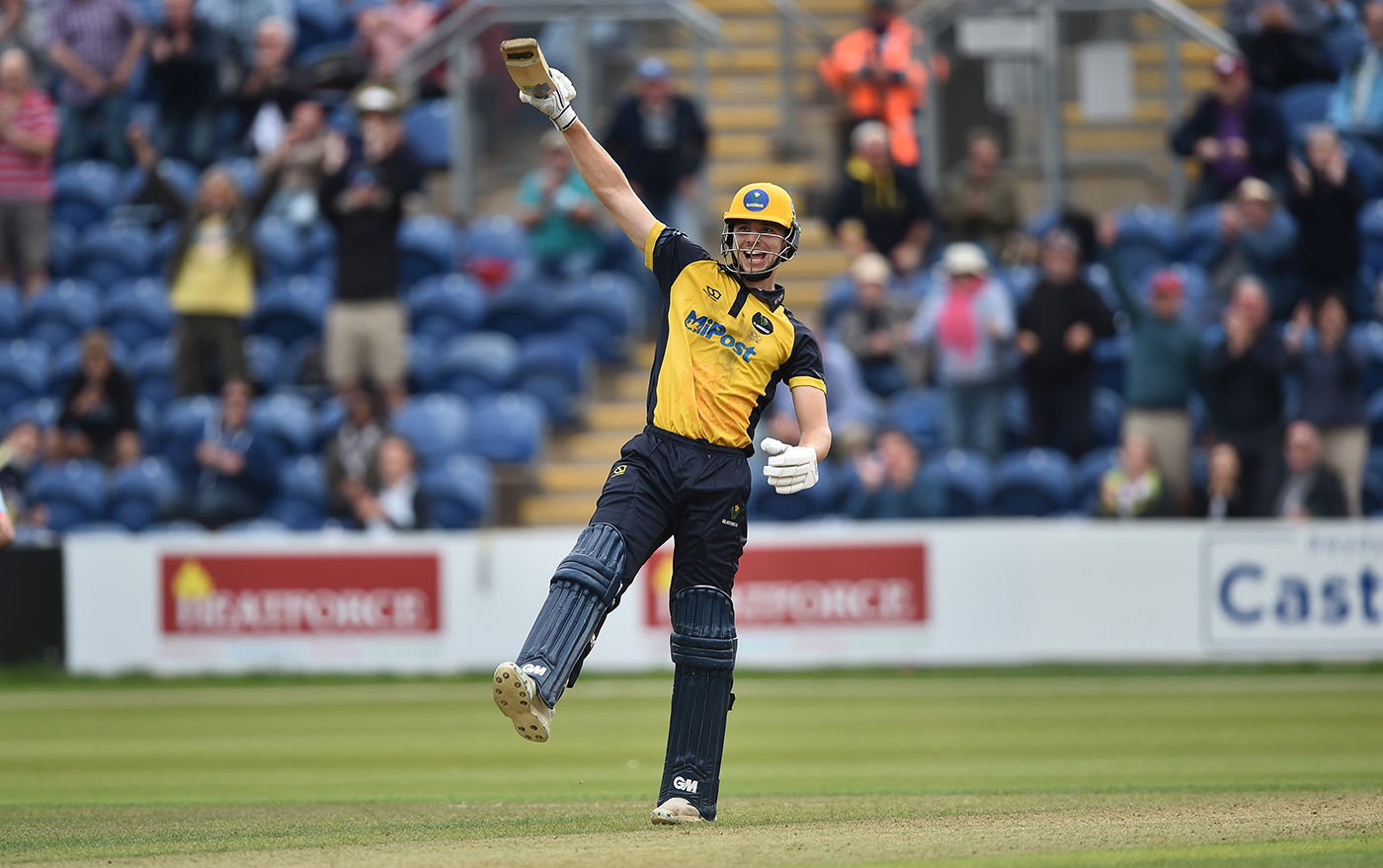