Some big news was released this afternoon, and may well come as a shock to many South African Rugby fans; Captain Siya Kolisi is rumoured to be transferred to the Durban-based Sharks by the end of this rugby season. South African Captain, Siya Kolisi is the true inspiration in World Rugby, and his iconic moment of being the first black Springbok captain to lifting the William Webb Ellis Trophy in Japan 2019, only adds to why he is the most famous rugby player on the continent at this time.

During his final years of high school, Siya Kolisi was always destined to be a force on the rugby field. Representing Eastern Province from 2007 (Under 16) until 2009 (Under 19), it was only a matter of which major franchise would secure the signature of one of the highly-rated prospects in South Africa.

At the budding age of 18, Siya signed his first senior contract at Stormers and Western Province. Kolisi would make his first Super Rugby debut in 2012 and through his great talent and leadership qualities, he became the Captain for both of the franchises 2017 rugby season. Siya made greater strides in Cape Town and is now regarded as one of the most favoured players in the Union to date.

Want to know more about Captain Siya Kolisi? Have a read about his latest charity: The Kolisi Foundation

Springboks Career and His Inevitable Captaincy:

In the 2013 season, Siya Kolisi earned his first cap for the Springboks, being a replacement off the bench against Scotland in Nelspruit, South Africa. In what was a stand out performance that day for Siya, he not only won the hearts of his team-mates but also became a fan favourite to the passionate South African rugby supporters. Siya Kolisi would continue to be a force in World Rugby, his gutsy, bold and high tempo performances would compare him to some of the greats in World Rugby. However, a turn around in events would change the face of South African Rugby and World Rugby forever.

By 2018, after two seasons of below-par performances from the South African Rugby team, the national side dropped to 7th place in the World Rugby Rankings, the lowest ever for the Springboks. Coach Alistair Coetzee was sacked by South African Rugby Union, and Coach Rassie Erasmus came in to take over the role as both Director of Rugby and Head Coach of The Springboks.

A brand-new era of Springbok Rugby broke through the shadows as a new side was about to be born. Coach Erasmus gave Siya Kolisi the role of being Captain of the Springbok Rugby team, making Captain Siya Kolisi the first black person to captain the South African Rugby team. Eighteen months later, a team that was given little to no chance of victory by many rugby followers, went on to win the Rugby World Cup in Japan 2019. Captain Siya Kolisi led The Springboks to one of the sports deepest underdog stories in sporting history.

Considered a massive loss and a huge hole for the Stormers to fill, Captain Siya Kolisi is rumoured to be on his way up the coast of Durban, to the Sharks franchise. With many of Captain Siya Kolisi’s former and current team-mates applying their trade at the Sharks, the transition to switch franchises should not be an issue for the experienced Springbok Captain.

Current Sharks Captain, Lukhanyo Am, Springbok wingers, Makazole Mapimpi and Sbu Nkosi, and prop, Thomas Du Toit were all part of the Springboks World Cup-winning Squad in 2019. All of those senior players for the Sharks are set to receive Siya Kolisi with open arms if he finalises his move to Durban.

In the latest news, on the morning of January 7th 2021, it was announced that USA company, MVM Holdings have purchased 51% equity in the Sharks Rugby franchise. Sharks CEO, Eduard Coetzee sealed the deal with the USA investors as their negotiations with Western Province and Stormers fell through at the end of last year.

Following the success of the 2019 Rugby World Cup, Captain Siya Kolisi signed with USA’s Roc Nation Sports. One of MVM’s leaders, Michael Yormack is also head of Roc Nations Sports. MVM’s first option was Western Province and Stormers for the outstanding abilities of Captain Siya Kolisi; now that MVN has secured the Durban-based franchise, their primary objective is likely to get Siya Kolisi on the move and playing for the Sharks.

Will we witness the biggest transfer in South African Rugby as Captain Siya Kolisi might be leaving Western Province and Stormers by the end of the 2020/21 season?

Let me know your thoughts in the comments below! For the latest sports news, follow @WorldInSport 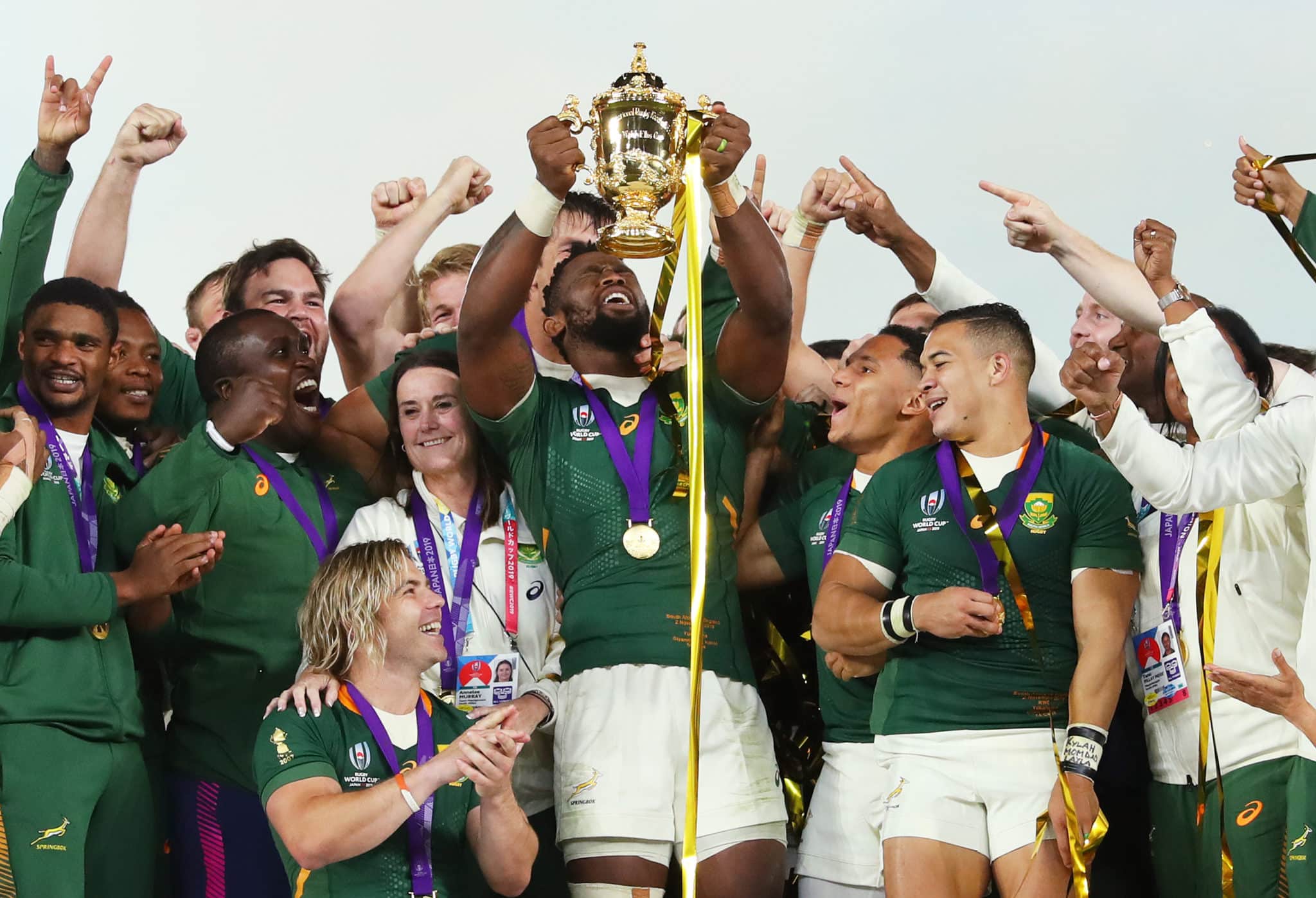