Every fan since the introduction of VAR three seasons ago has had questionable and arguably simply wrong decisions made against them, So why is there a large grey area in officiating at the highest level, and why do referees and their decisions make so many, so frustrated?

In the match officials rule book, many of the laws of the game require judgement to be made, something which I’m sure players, fans and management have their own opinions on. An obvious example is the use of the phrase “clear and obvious” mistake. Often brought up in broadcasted games, something which can have many different interpretations and ultimately change its meaning depending on the decisions made on the pitch, resulting in additional confusion. Meaning Mike Riley and those in charge of the PGMOL must be placed under scrutiny over their roles in errors consistently being made at the highest level of our game.

This season has seen decisions overturned that arguably shouldn’t have been, decisions upheld that shouldn’t have been, as well as multiple apologies from the PGMOL after constant failure to ensure that decisions being made by those in charge are actually (as expected) correct. With the greatest respect to those making these apologies, do they really think clubs will take them on the chin and turn away as if nothing had happened?

There is a clear issue with the ‘grey area’ and standard of refereeing at the Premier League level, with VAR initially brought in to clear up the seemingly glaring errors that were apparent on each match day. Instead in some opinions, it has reverted us to questioning every refereeing decision to minuscule details, something which is concerning, with its forensic nature.

In relation to the questioning of referees in this country, it is evident the number of questionable decisions alongside unclear rulings, fuels the disappointment of frustration of fans and clubs alike. With Sky even broadcasting a section of their show dedicated to referee wrongdoing called ’Ref Watch’ with Dermot Gallagher, something which can be proof of constant discontent with officiating.

Is Riley’s time up?

There have been constant calls for the resignation of Mike Riley over the past few years, including from those he used to officiate alongside. With former referee Mark Halsey labelling the standard now as the ”laughing stock” of football. When comparing the PGMOL to other European refereeing boards, who (in his opinion) have much clearer leadership over what is expected from them, with the threshold for each offence being clearly outlined. Ultimately it is not totally fair to say someone else would do a better job, as we simply do not know, however it surely wouldn’t hurt to try. As something simply has to change, if consistency is an aim for the future.

A confusing factor to consider is that there is clear talent amongst referees in this country with Michael Oliver and Anthony Taylor considered two of the best in Europe with both consistently being selected for Champions League and European competitions. However, the two are headed by two contrasting individuals, with Roberto Rosetti being a clear individual head of UEFA refereeing. It would certainly be interesting to see what the differences are between Rosetti and Riley are, and whether or not Taylor and Oliver feel more confident under the guidance of the former Italian referee, if so they themselves may question Riley’s abilities to coach referees at the highest level.

A new system to provide answers?

With news recently coming out from established sources about referees Martin Atkinson and Jon Moss, that retirement is imminent, with a real possibility of coaching and leadership within the refereeing officials organisation. There is a suggestion that the PGMOL is shifting away from forensic rule analysis to advancing refereeing abilities through regular and more effective training. Something which could be a game-changer when looking for improvements to Premier League officiating.

There is also news that the ruling of offside is also to be altered with new technology similar to the reliable Goal Line Technology, which has been in use by the Premier League and EFL for a number of years, set to be used at the Qatar World Cup this year. It is described as ’semi-automated’ providing 3D imaging of the situation where an offside offence has occurred, tracking all parts of the player’s body presenting broadcasters and fans with clear and decisive decisions, which FIFA thinks is revolutionary.

It is ‘clear and obvious that something has to change in terms of the current refereeing standards in the Premier League, with the PGMOL and Mike Riley currently hiding behind the fact that some decisions are not conclusive with different interpretations for the same decision making. Whether rules need to alter to be clear, or a more coaching focus approach needs to be adopted we’ll see, but for now, with the Premier League season coming to a close, this season has yet again brought up some questionable decisions that some may say cost them significantly come the season’s end, this weekend. 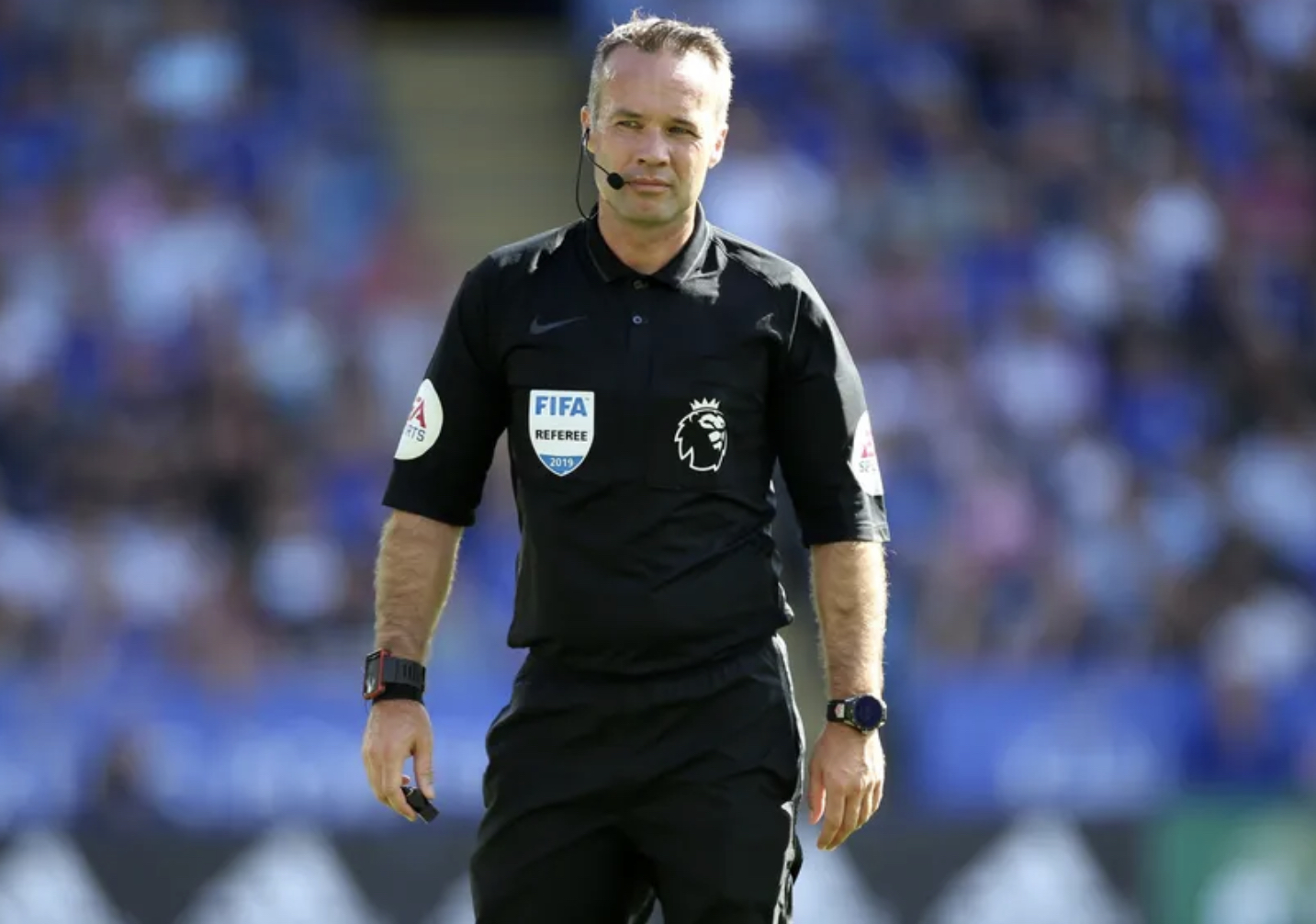