A move to AC Milan is on the cards for Ziyach?

AC Milan is looking to sign Hakim Ziyach in the upcoming transfer window, the Rosanneri were keen on completing this transfer during the summer window however a move had not materialized for the Chelsea star. The Moroccan international was poised to complete a move away from Stamford Bridge as he had fallen down the pecking order under their former boss Thomas Tuchel.

According to sources Chelsea is open to the idea of selling the Moroccan international provided a suitable offer is put on the table. During the summer AC Milan had put on the table an offer of €25million (£21million) – with €5million (£4.2million) to be paid this year and €20million (£16.8million) the next. Chelsea rejected the offer and asked the AC Milan representatives to table a better offer.

Ziyach completed a move to Chelsea from Ajax for a fee of £36m in the summer of 2020 and since then he has made over 88 appearances for the club scoring 14 goals and setting up 10 goals. Since the beginning of this season, Ziyach has made only 5 appearances for the club where he has failed to find the back of the net hence the Morrocan international will be looking to see a move away from Stamford Bridge in search for more playing opportunities.

Chelsea and Mason Mount are holding talks over a possible contract extension which would see the English Talisman become one of the most important players for the club.

Under their new manager Graham Potter, Mason mount has rediscovered his form and played a pivotal role in Chelsea’s win over Aston Villa where he scored the game’s second goal. With over 20 months left in his current contract, Chelsea is crystal clear about extending his contract, and going forward they see Mount playing a crucial role in the team.

“We believe in Mason Mount a lot. We love him as a player, he’s a great guy. You can see the influence he has on the team”. Graham Potter

Inter Milan is exploring the option of extending Romelu Lukaku’s loan for another year.

Lukaku had returned to Inter Milan for a season-long loan for the 2022-2023 campaign. The 29-year-old has so far made 3 appearances for the Nerazzurri however he has been on the sidelines since August as he picked up an injury on his left thigh during training in the days after Inter’s defeat to Lazio.

During his time with Inter, Lukaku has found the back of the net 64 times in 95 appearances, as he slowly returns from injury the Belgian international will be looking to rediscover his form and fire all cylinders.

A final decision on extending his contract for another year will be made in 2023. 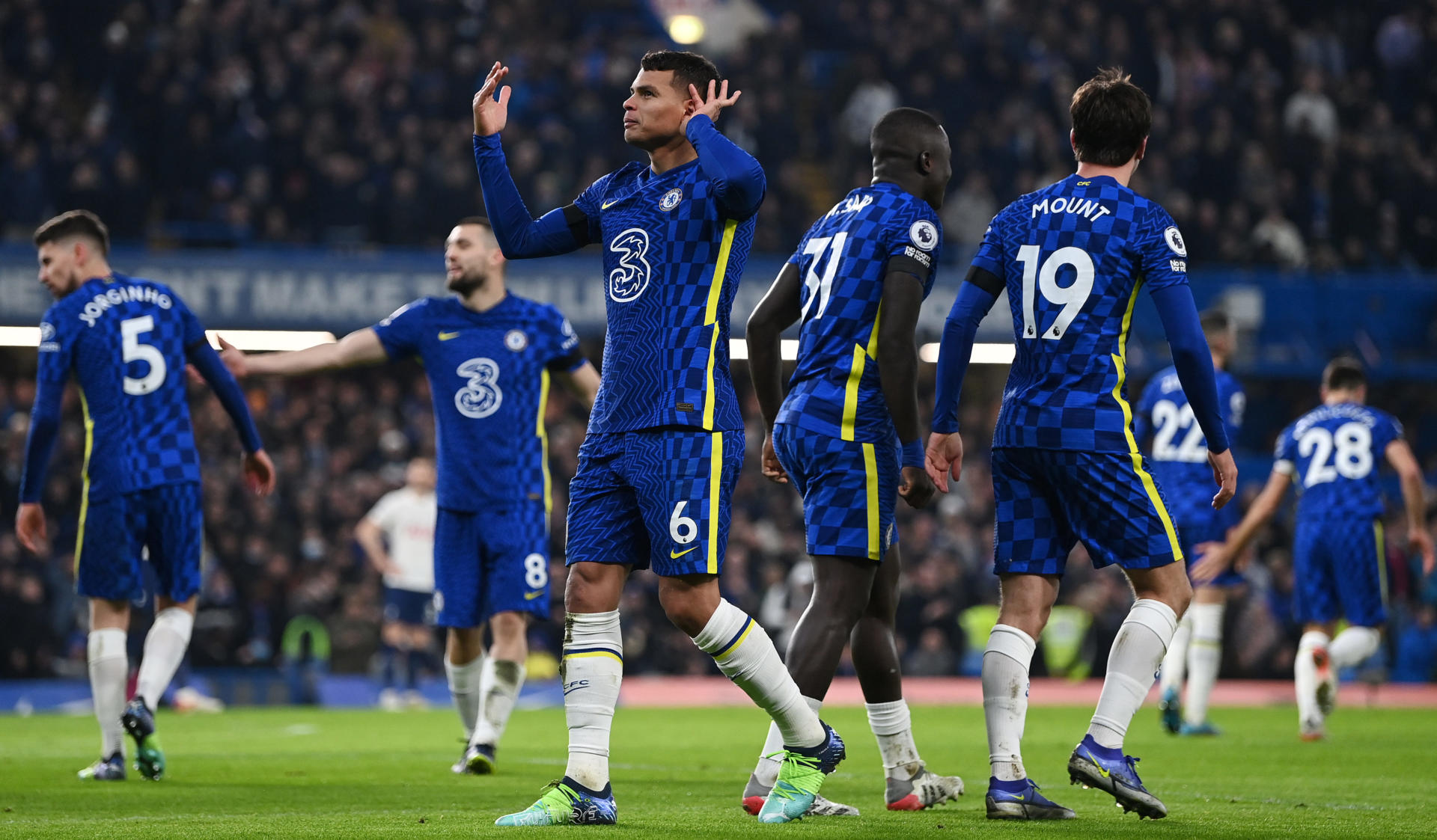