*Home side fails to turn overwhelming dominance into victory

Chelsea will rue a host of missed chances, created with a dominant display of possession football as Manchester United, in Michael Carrick’s last bow as interim manager, came away from fortress Stamford Bridge with a share of the spoils.

Chelsea v Manchester United was an opportunity for Michael Carrick to pit his wits against one of the German managers inspired by the football philosophy of in-coming United boss, Ralf Rangnick. There was cause for optimism, too, before kickoff with United being unbeaten in their last seven meetings between the two sides, and buoyed by the morale-boosting win against Villareal that saw them qualify for the knockout phases of the Champions League.

Coming into the fixture, table-toppers, Chelsea had been in a rich vein of form of late with six wins and a draw in all competitions but were without Ben Chilwell and N’Golo Kante who both picked up knocks in the 4-0 rout of Juventus in midweek. Manchester United were without the suspended Harry Maguire, red-carded in the 4-1 humbling at Watford that ushered in Ole Gunnar Solskjaer’s departure.

In a surprising move, Carrick, with what Sky pundits, Gary Neville and Jamie Carragher suggested was having had ‘a word in his shell-like’ from Ralf Rangnick, placed Cristiano Ronaldo on the bench and started Jadon Sancho up top in a front three.

Chelsea began the match aggressively and fashioned two clear cut chances to take the lead inside five minutes. Manchester United’s perennial saviour David de Gea, coming to the rescue with a very smart save from Hakim Ziyech before Hudson-Odoi missed the target when through on goal.

On 30 minutes, Chelsea defender Rudiger, who put himself about in the most intimidatory fashion all afternoon, collected the ball 40 yards out. With everybody in the stadium expecting a pass, the big German put his laces through the ball and his rasping drive had De Gea scrambling across his line to touch the ball onto the crossbar to save a certain goal.

Bruno Fernandes continued his profligate passing of late with a misplaced ball to the onrushing Hudson-Odoi who shot straight at the ‘keeper. And then Rashford followed suit, placing Fred in trouble with a lazy back pass. Reece James stole the ball and United, and Rashford, in particular, were grateful that the Chelsea full-back shot wide when well placed.

The teams went in at halftime 0-0 and Manchester United would have been the happier of the two as their hard-fought defensive resolve kept them in the fixture against a rampant home side who dominated the lion’s share of possession and should have been two or three goals up.

ALSO READ:  Ralf Rangnick – The ‘Godfather of German Coaching’ to take the reigns at Manchester United

United needed to change something to avoid a repeat of the one-way traffic of the opening 45 minutes, and whatever was said in the dressing room at halftime had an immediate effect, Suddenly Manchester United came alive starting the second half full of energy and a noticeable increase in tempo and purpose. Five minutes in and with nine Chelsea players hemming United in their own area, the ball bobbled up to full-back, Alex Telles, who hoofed an aimless punt up in the air in an attempt to clear the lines.

It dropped out of the sky to Jorginho, the only home player bar goalkeeper, Edouard Mendy, in the Chelsea half. His touch was awful, and the ball squirted away from him like a bar of soap straight to Jadon Sancho who had Rashford for company as they bore down on the Chelsea goal with only Mendy to beat in a classic counter-attack. Sancho passed the ball into the net with a minimum of fuss and suddenly United were 1-0 to the good. Ronaldo ran 50 yards to join in the celebrations with the away support.

For 20 minutes after the goal United played some electric football, confidently fizzing the ball around, hurtling into challenges, probing openings. Chelsea looked disoriented, unable to cope with the increase in speed and movement.

And then, just as it was looking like a good away day for the visitors, they handed Chelsea a gift. And Aaron Wan Bissaka was the culprit.

In an attempt to clear the danger after an in-swinging corner, and with the whole Chelsea team running back toward their own goal, he missed the ball completely and kicked Thiago instead, sending the Brazilian centre back crashing to the deck inside the United area. Anthony Taylor’s decision to award a penalty kick was confirmed by VAR and up stepped Jorginho with a chance to atone for his earlier error.

The Blues midfielder made no mistake this time and sent De Gea the wrong way to bring the home side level.

Cue onslaught as Chelsea forced United back into their shell, laying siege to the visitor’s goal for the last twenty minutes.

With the crowd baying for a winner, chances came and went, squandered by Timo Werner, and late substitutes, United old boy Romelu Lukaku, and Christian Pulisic, who missed a sitter. United’s backs-to-the-wall rearguard action had some desperate moments, and they rode their luck at times, but their defense held strong to ensure the team came away from Stamford Bridge with a point.

Manchester United now embrace life with a new coach with much work to do.

For Chelsea, this was two points dropped which allowed Manchester City and Liverpool, who both won at home this weekend, to close the gap at the top of the table. 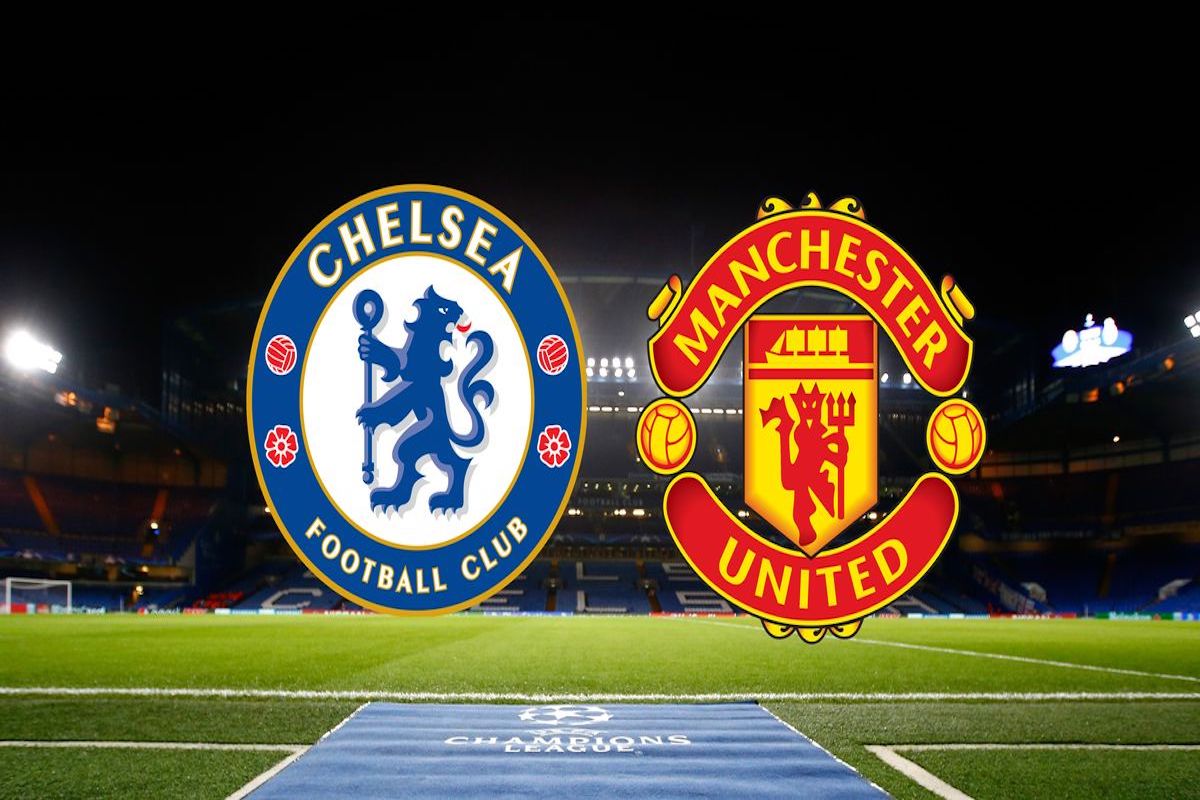