Thomas Tuchel’s Chelsea side have booked their place in this year’s Carabao cup final following a 1-0 win at the Tottenham Hotspur stadium. Coming into the second leg with a commanding lead, the team Blues were able to control proceedings for much of the 90 minutes.

Strong from the outset, Chelsea went close to opening the scoring in the 11th minute when a route one ball from centre back Antonio Rudiger found the recently controversial figure of Romelu Lukaku. His snapshot forced a smart reaction stop from the deputy keeper Gollini before Davinson Sanchez nearly rebounded the ball into his own net. Fortunately for the home side, it dribbled narrowly wide of the target.

It wasn’t long, though, before the inevitable goal arrived and it was a left-hand side corner from Mason Mount that proved to be Tottenham’s undoing. Their defensive frailty from set-pieces was put on display for the second week running as Gollini failed to deal with the inswinging delivery and Rudiger, having lost his marker, managed to divert the ball in off the crossbar. Just as in the first leg, Japhet Tanganga was found wanting defensively and Spurs found themselves behind.

It was not until shortly before halftime that Spurs began to establish a foothold in the contest when Hojbjerg was played in behind by captain for the night Harry Kane. The Dane was caught by Rudiger as he was bearing down on goal, which prompted the referee to point to the spot. However, on the second inspection, it appeared that the foul had in fact occurred just outside of the 18-yard box and the video official confirmed the overruling of the penalty. The resulting free-kick was a tame one and so Chelsea went into the break with a deserved lead.

There was more penalty drama in the second half as Luca Moura went down under the challenge of Chelsea keeper Kepa Arrizabalaga. Again the penalty was awarded by Andre Mariner but it became increasingly obvious from the replays that Kepa had played the ball and that Spurs were again going to be denied a lifeline in the tie. On both occasions, though, the eventual decisions were the correct ones on a good night for VAR.

Minutes later, a risky pass from Arrizabalaga saw Jorginho dispossessed on the edge of his own penalty area. This allowed Lucas Moura to slip in Kane, who duly tucked away the equalizing chance. As Tottenham’s luck in this game would have it though, VAR would once again deny them a possible route back into the game. With Kepa having advanced to confront Moura on the ball, he had unintentionally played Kane offside and so the England captain was denied his consolation goal and Chelsea’s lead remained intact.

As the game approached added time, a five-minute stoppage was required to sort out a developing situation in one of the stands, the specifics of which were not initially apparent. Eventually, the game restarted and before long the final whistle sounded to confirm that Chelsea will be going to Wembley on 27th February to contest the Carabao Cup final.

COVID-19 forced postponement meant that the first leg between Arsenal and Liverpool will now be played on Thursday 13th January at Anfield. Having met already in the Premier League this season, Liverpool will go into the tie as favourites following their 4-0 demolition of the Gunners. However, a combination of COVID and injuries will mean that both sides are forced to field weakened elevens. Arsenal will also arrive on Merseyside with a point to prove following their woeful FA cup performance at the weekend, which saw them eliminated in the third round by Championship Nottingham Forest. 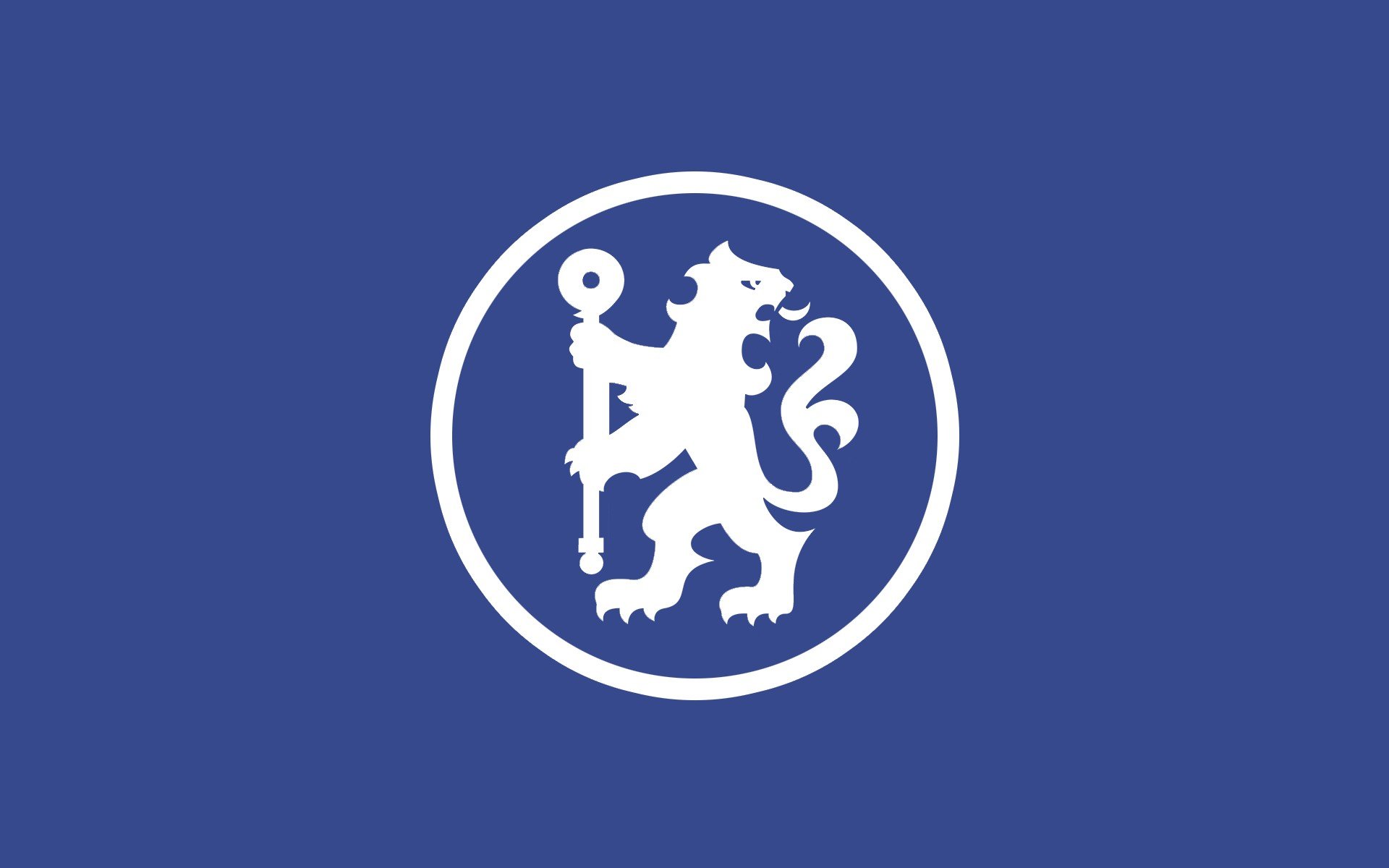