At a time when India was recording the world’s highest Covid-19 infection cases every day, the Indian Premier League (IPL) was going on unabated in a bio-bubble. But that bubble too was breached before Match No. 30 of the T20 tournament on Monday when two Kolkata Knight Riders (KKR) players tested positive, resulting in the postponement of the KKR vs Royal Challengers Bangalore (RCB) match.

Only hours later, a couple of Chennai Super Kings franchise members and three members of the ground staff at the Arun Jaitley Stadium in New Delhi also tested positive raising serious doubts over the continuation of the tournament.

Although the Board of Control for Cricket in India (BCCI) confirmed the positive results of KKR players Varun Chakaravarthy and Sandeep Warrier, it did not specify when and where the rescheduled KKR-RCB would be played.

Delhi and Ahmedabad, among the IPL venues, are in the tight grip of the raging pandemic, with hundreds of people dying of the virus and thousands struggling in and outside hospitals for oxygen and medical aid. But the BCCI has so far insisted that the IPL would go on.

The KKR players, now in Delhi, were locked up in their rooms and didn’t go for practice on Monday. If their tests till Thursday (May 6) return negative results, they will be allowed to train on May 6 and 7. They will then be available for the May 8 match, provided that game takes place at all.

The BCCI said the medical team is also “determining the close and casual contacts of the two positive cases during the 48 hours prior to collection of the sample that returned the positive test results”. “Three members of the ground staff in Delhi have tested positive. Also a couple of members of CSK, which is to play its matches at the Arun Jaitley Stadium, are said to have tested positive,” a source was quoted as saying.

Earlier on Monday, the BCCI admitted that the KKR camp has reported positive tests. “Varun Chakaravarthy and Sandeep Warrier were found to be positive in the third round of testing in the last four days. All other team members have tested negative for Covid-19,” it said. Both players have isolated themselves from the rest of the squad. The venue — the Narendra Modi Stadium — is set to host two more group stage matches on Thursday and Saturday before hosting the playoffs and final from May 25 to 30 respectively.

“The medical team is in continuous touch with the duo and are monitoring their health. Meanwhile, the Kolkata Knight Riders have now moved towards a daily testing routine to identify any other possible cases and treat them at the earliest,” said the BCCI.

Moreover, it was learnt that former Australian cricketer and commentator Michael Slater has left the IPL bubble, but could not return home due to the country’s decision to ban all arrivals from India until May 15.

According to reports, Slater, who is stranded in the Maldives, blasted the Oz government. “If our government cared for the safety of Aussies they would allow us to get home. It’s a disgrace!! Blood on your hand’s PM. How dare you treat us like this.

I had government permission to work on the IPL but I now have government neglect,” Slater tweeted. Cricket Australia said it has no immediate plans to bring its players back from India. “We’ve been in touch with the players there and they are generally in good spirits,” CA acting chief executive Nick Hockley was quoted as saying. 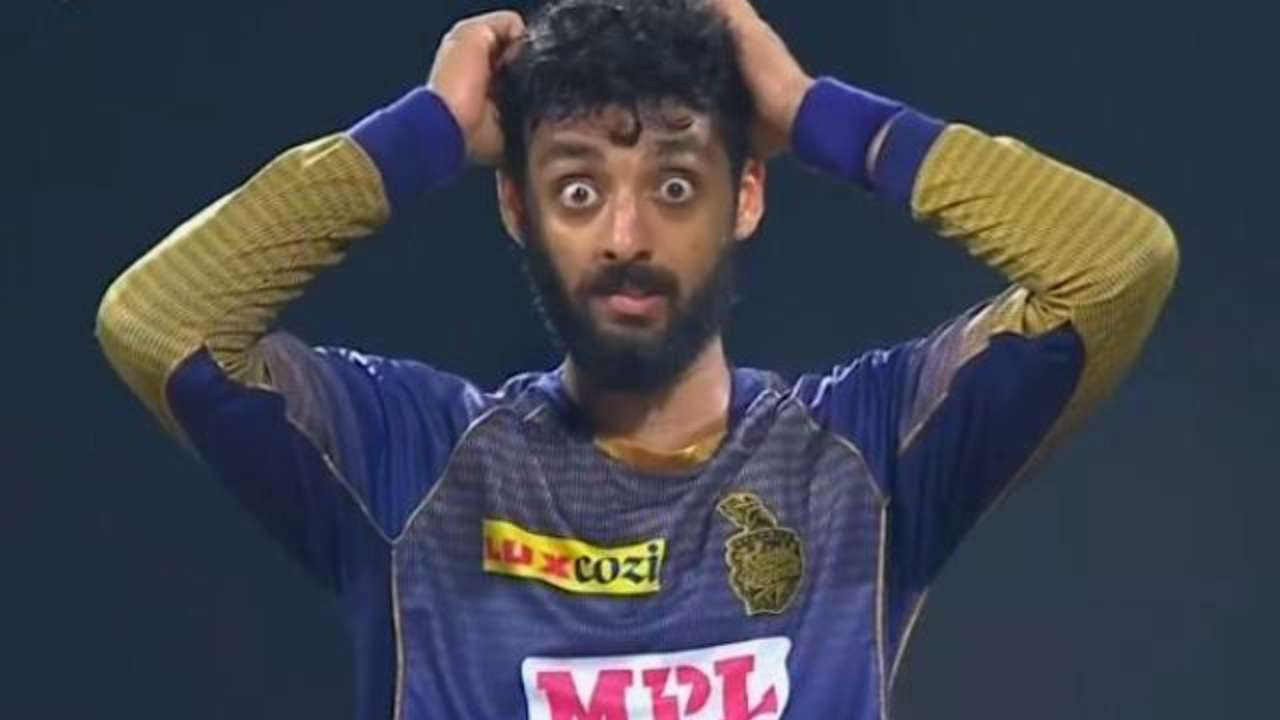