In a recent episode on Lol Network with Kevin Hart, Deontay “The Bronze Bomber” Wilder (42-2-1, 41 KOs) said that he may hang up his gloves and retire from boxing.

“I have accomplished my goals in this sport. I told my daughter when she was one that I’d be a champion and able to support her beyond belief. I’ve done that. Should I give it a go one more time, or should I just retire and focus on other things?”

Wilder has suffered two devastating losses in a row to Tyson “The Gypsy King” Fury (31-0-1, 22 KOs) where he was stopped in 2020 and was knocked out in the 11th round of the recent trilogy fight.

Despite not being able to defeat Fury, Wilder’s reputation as a boxer has vastly increased. Some consider the third bout between The Gyspy King and The Bronze Bomber as one of the best heavyweight fights ever.

Still, Wilder took a lot of punishment, and at the age of 36 does the American have the motivation to continue competing in this brutal sport?

Wilder was paid astronomical amounts in his fights with Fury and has achieved much in his career. The Bronze Bomber won a bronze medal at the 2008 Olympics in Bejing and as a professional, he held the WBC heavyweight title for five years.

Wilder started boxing so he could support his daughter who suffers from spina bifida and provide her with a higher quality of life. The Bronze Bomber has achieved his goal, therefore, money may not be enough incentive, but what about legacy?

Who Could Deontay Wilder Fight Next?

Indeed, Wilder went to war with who many consider as the best heavyweight on the planet. However, there are several other heavyweights he could face that would further enhance his reputation.

The first is Anthony “AJ” Joshua (24-2, 22 KOs) who failed to make a unification fight a few years ago when AJ carried most of the belts and Wilder had the WBC strap. Despite both boxers now having losses on their record, this would be a very exciting spectacle between two knockout artists.

Joshua looks likely to rematch Oleksandr Usyk (19-0, 13 KOs) in early spring of 2022, yet if the Briton loses again, a fight against Wilder could be the perfect crossroads bout where the loser retires.

The Bronze Bomber could also face another brit in Dillian “The Bodysnatcher” Whyte (28-2, 19 KOs) who was mandatory for his WBC title for thousands of days. Whyte has been ordered to fight Fury, but again, a loss against The Gypsy King could set up a long-awaited grudge match with Wilder.

There is the option of a short rebuilding phase for Wilder too. If The Bronze Bomber decides to carry on his career he could fight lesser contenders such as Joseph Parker (29-2, 21 KOs) or Andy Ruiz Jr (34-2, 22 KOs).

Wilder certainly showed improvements as a result of working with Malik Scott and could return to the summit of the heavyweight division after a couple of wins.

Regardless, it is not confirmed whether Wilder will retire from boxing or not. If The Bronze Bomber does hang up his gloves he will come away with outstanding credentials and financial comfort for him and his family. 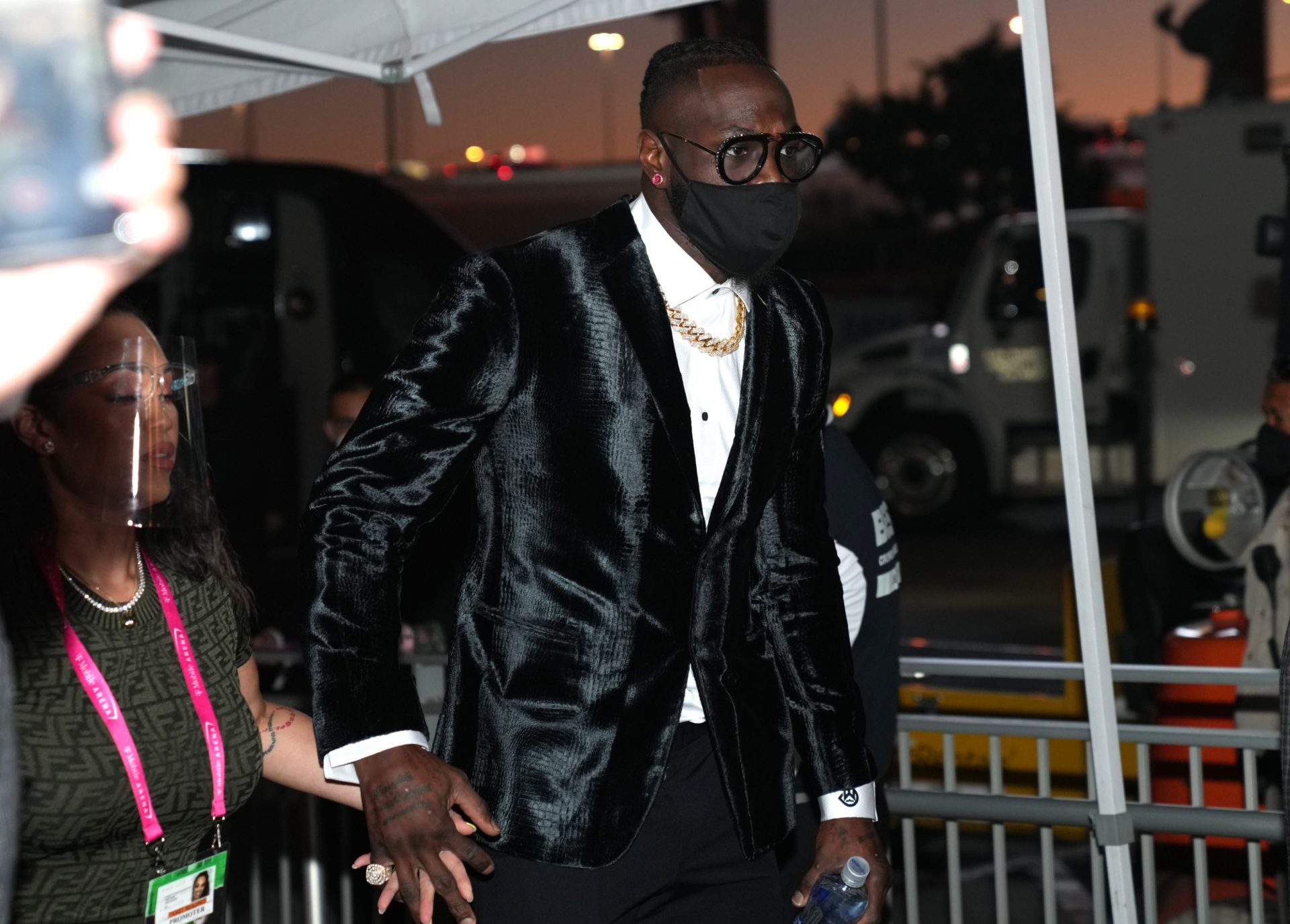